According to reports, the men broke into the palace of the former militant leader and ransacked the building and shot sporadically

The motive for the raid is yet to be revealed. Tom Ateke, a former ex-militant leader, embraced amnesty in 2008 alongside his fighters. 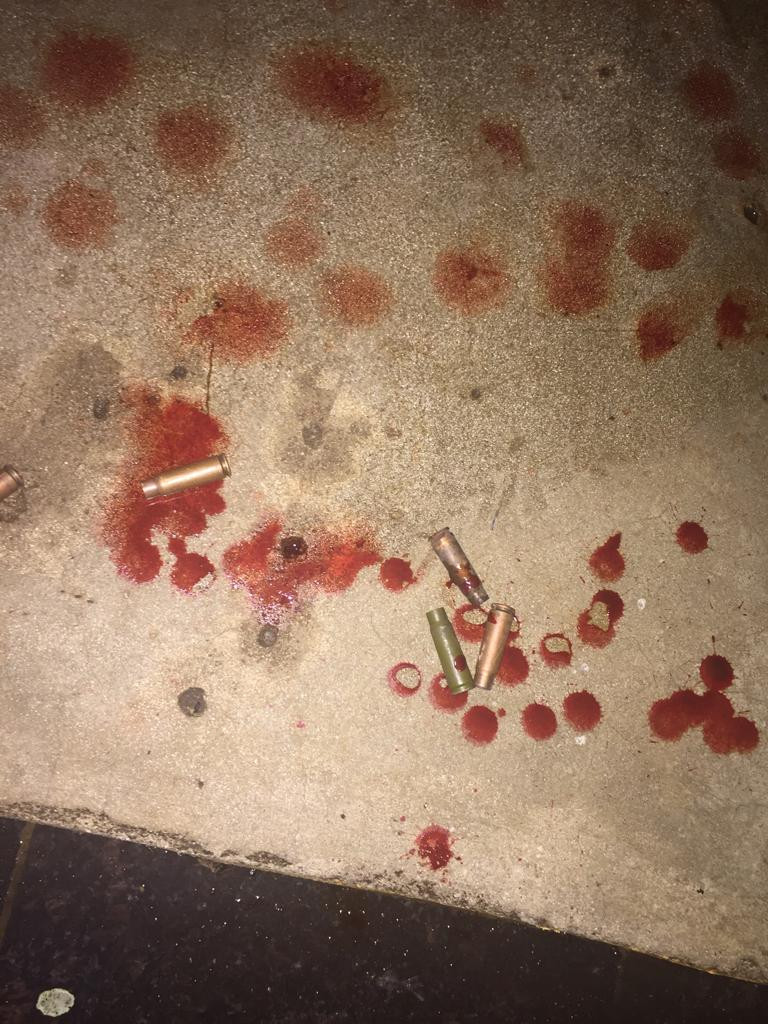 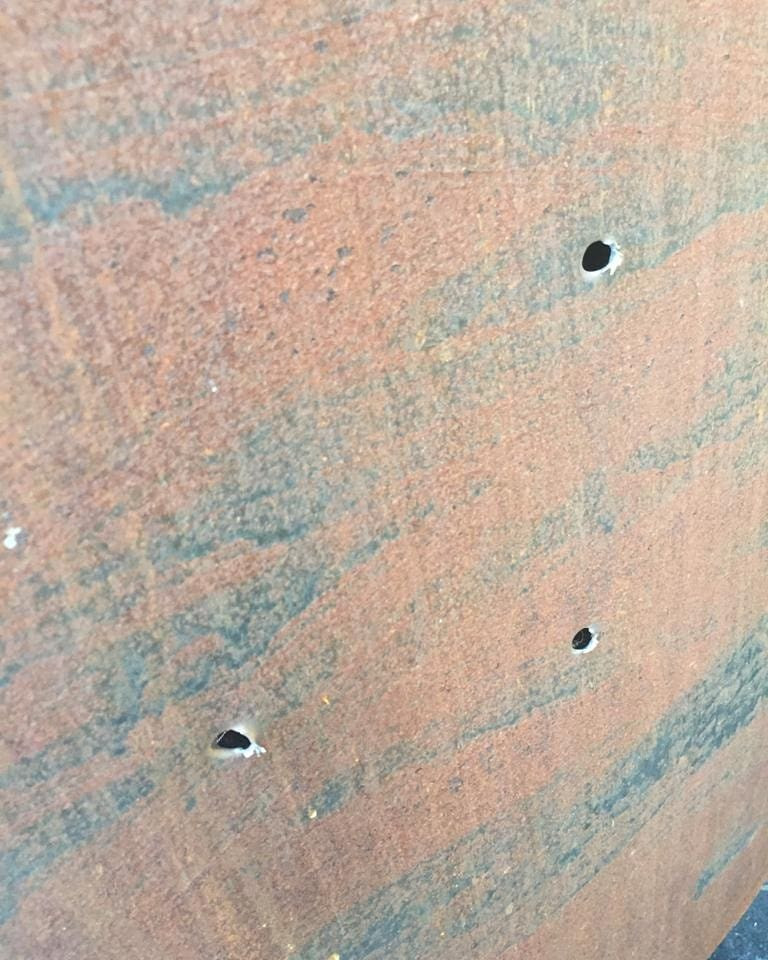 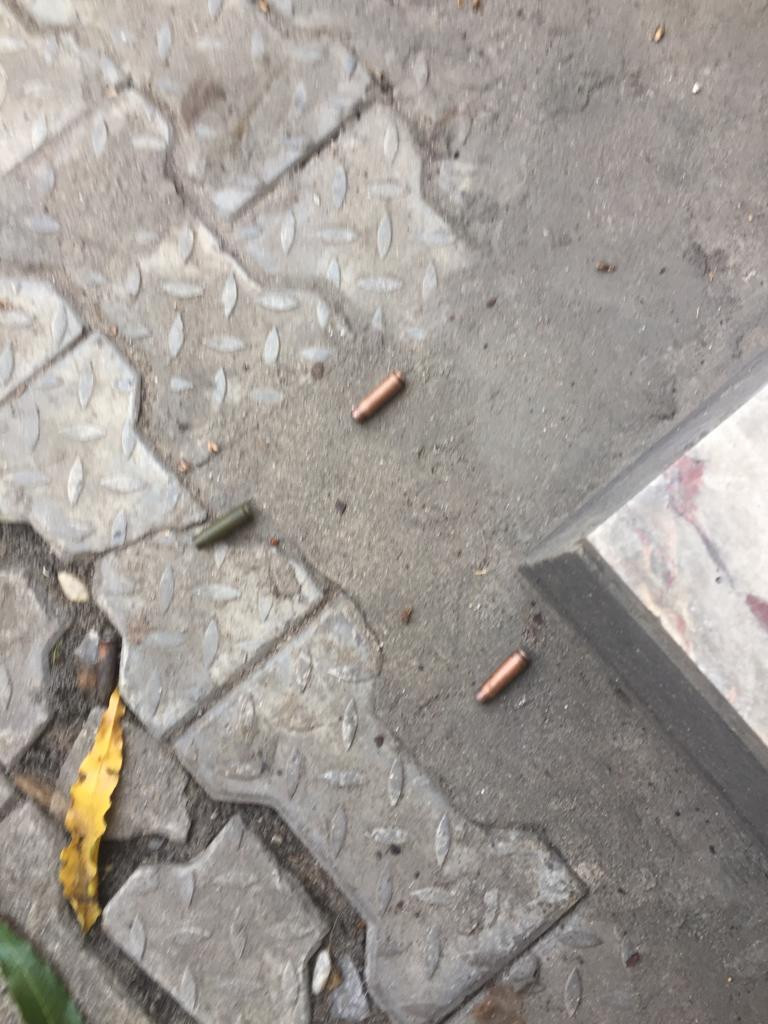 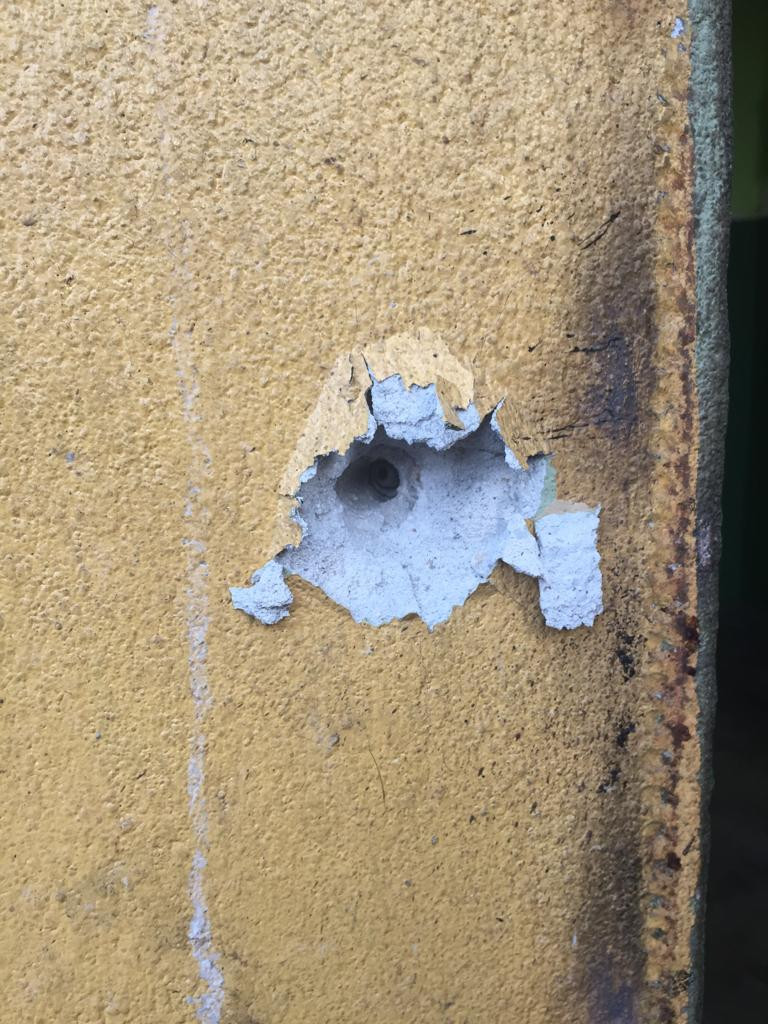 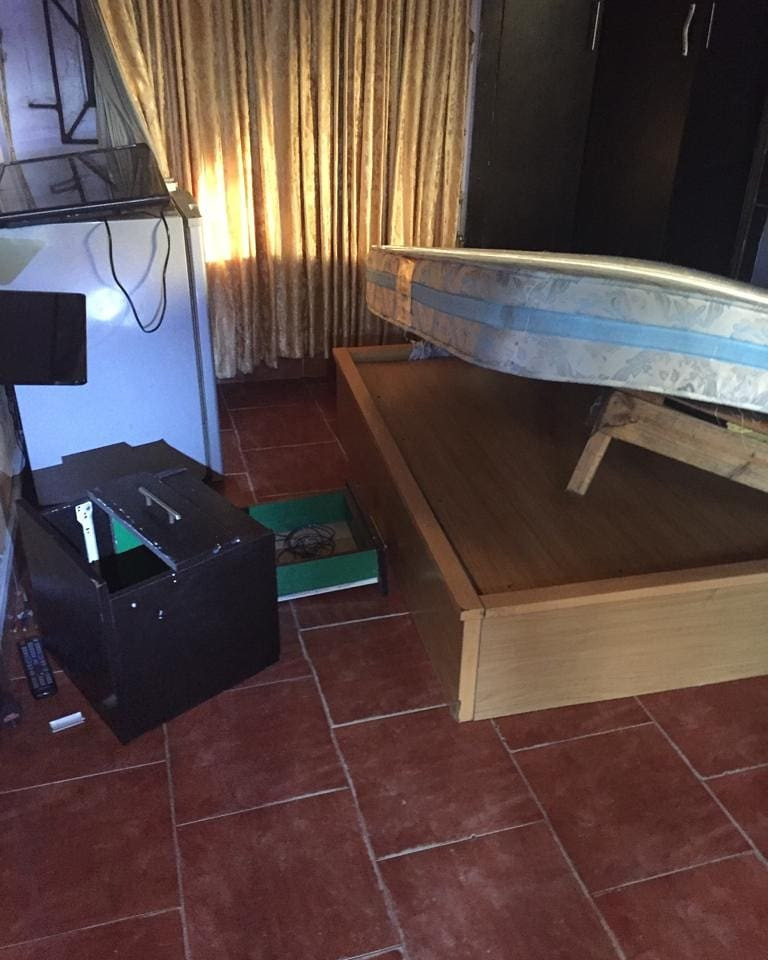 Why many are denied Canadian visa — Angela...

PDP moves to save convention, pressures Secondus over...