A Divisional Police Officer, 3 other policemen and two women have been killed after unknown gunmen attacked a police station in the Afuze community of Owan East local government area in Edo state yesterday,  March 12th.

According to the report, the gunmen who were more than 10 in number, stormed the police station on Tuesday night and began shooting sporadically. They killed the policemen and other victims present during the attack and also set free some criminals that were in the police custody.

The state police command says investigation into the matter has commenced and that efforts are ongoing to apprehend the attackers as well as re-arrest the released criminals. 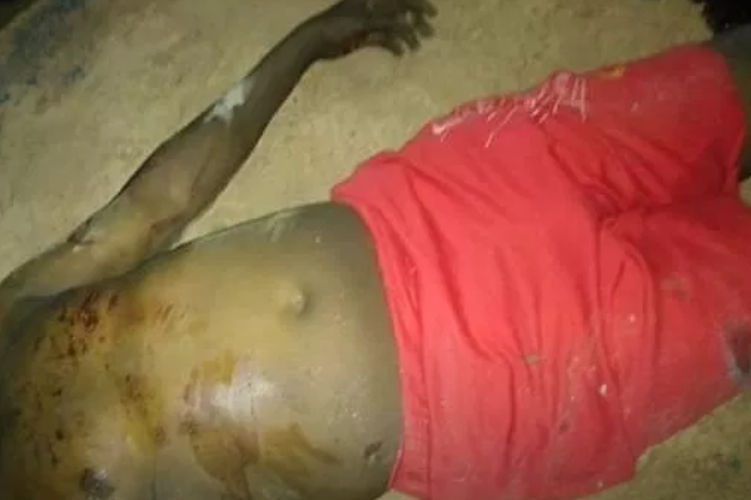 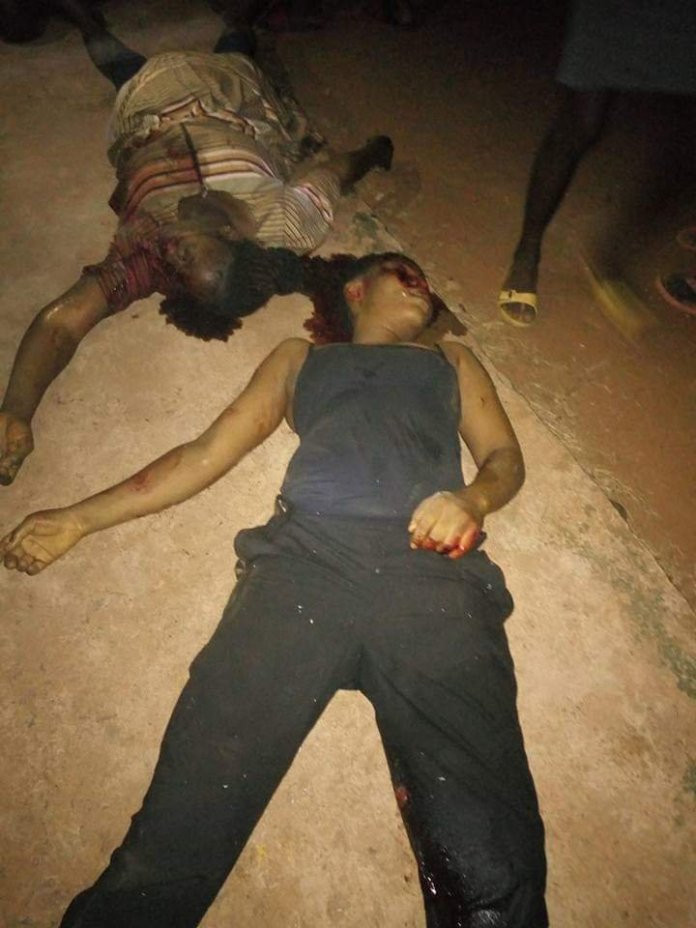 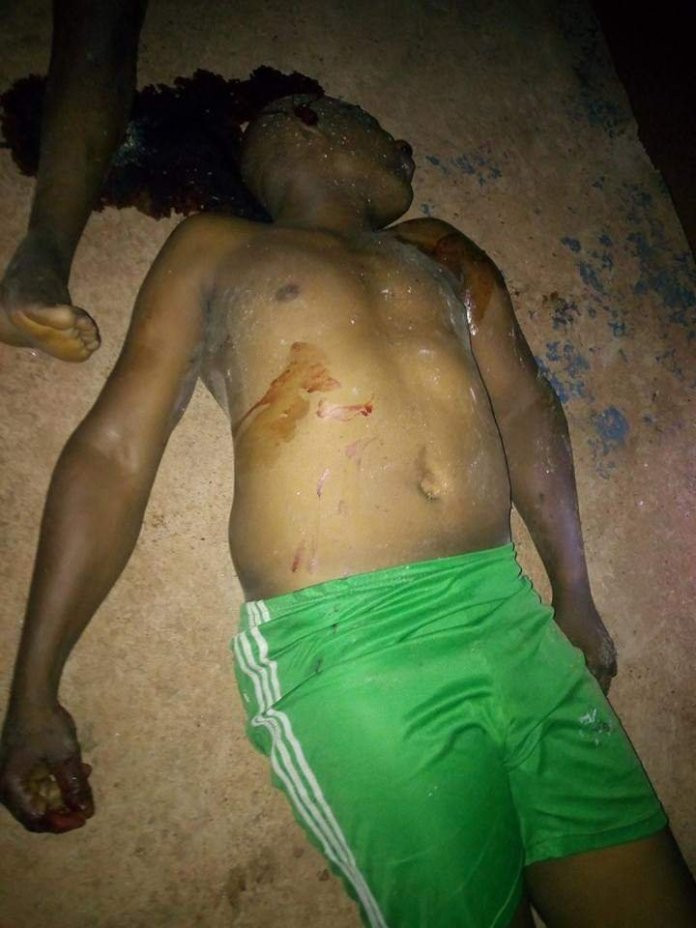 “We as Christians need to embrace divorce” – Daddy Freeze says