Nigerian child brides as young as ten are being advertised on Facebook and then sold to men as old as their grandfathers to pay off their parents’ debts.

“Money wives” is a common practice in Becheve community in Obanliku, Cross River State, Nigeria. Young women are regularly exchanged by their parents for food, livestock or cash. These women are referred to as money wives or money women.

It has now emerged that their parents and guardians are now making use of Facebook to put them up for sale. Sometimes, they are bought by men older than their fathers and they become the properties of these men for the rest of their lives. 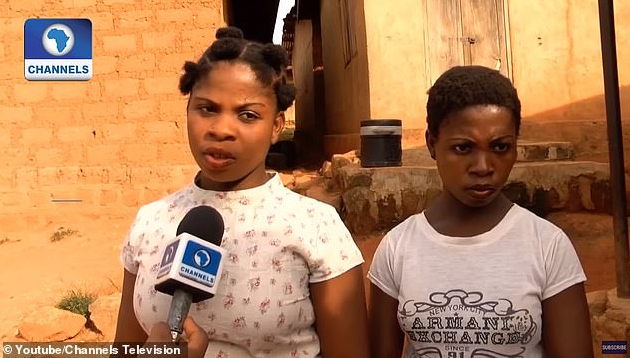 The men can choose to use them as they like. Some of them are used as baby making machines, some are made to do all the house chores and to farm. Some even say the men who bought them get to decide who they vote for in an election.

One girl, Monica, told the Daily Beast how she and her sister were sold without their consent to clear a debt their father owed to a distant relative.  Monica said she and her sister got married a month apart to men they had never met and who were far older than them. 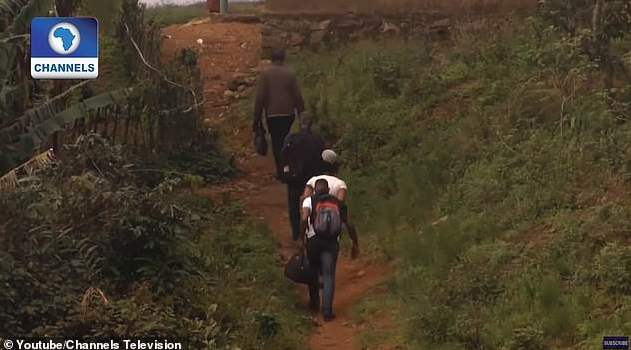 My father knew nothing about Facebook until my elder brother bought him a smartphone and convinced him to join Facebook and post our photographs whenever he likes.

He’ll buy new clothes and force me and my sisters to put them on before taking photographs of us.

It is young people who convince old men to look for wives on Facebook.

Monica ran away from her husband to live with a friend less than a year after she got married to him as a money wife.

The man I married said his oldest son showed him my photo on Facebook and directed him to my father.

Usually, in the Becheve community, parents of the money brides take the girls to men who can afford to pay for their daughters. But in recent months, families who are so desperate to give their children away for money turn to Facebook so their kinsmen can check them out and pick the girl of their choice. 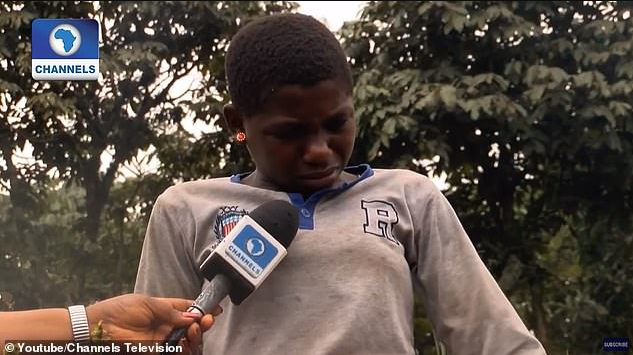 Magnus Ejikang, a local chief in Ogbakoko, told The Daily Beast: “The practice is meant to boost the status of the men in Becheve community. The more brides you have, the more respect you gain in the community.”

Below are videos granted by the money wives.