A video of an angry police officer destroying the phone of a student of the Delta State University DELSU, because ”it was too expensive,” has surfaced online.

In the video which was shared on Twitter, the officer could be heard sying that in his 13 years in service, he has only been able to buy a N15, 000 worth of phone. In anger, he smashed the phone on the ground. The incident, according to the twitter user who posted the video, happened in Okpe yesterday April 9th.

Watch the video below and see reactions from Nigerians 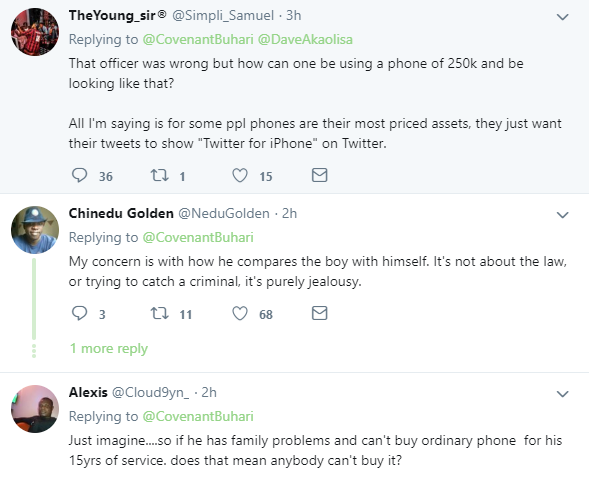 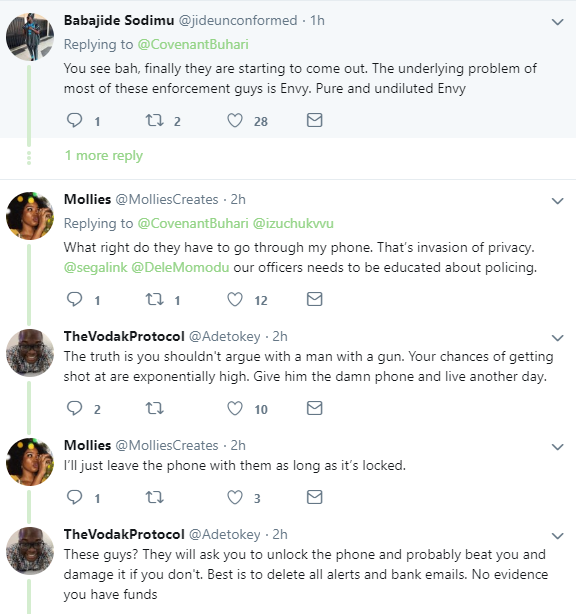 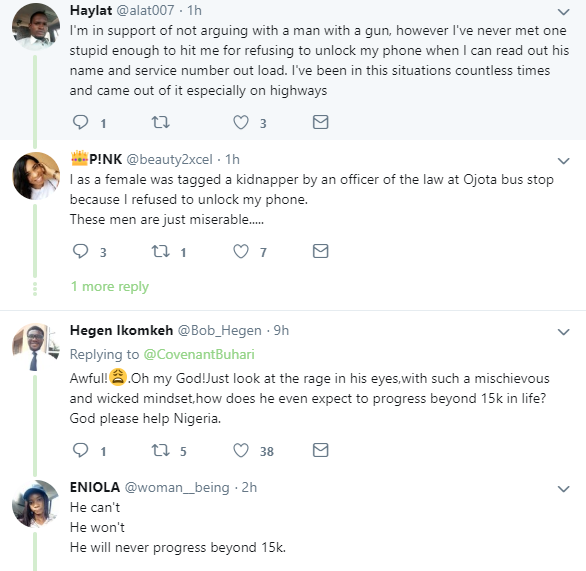 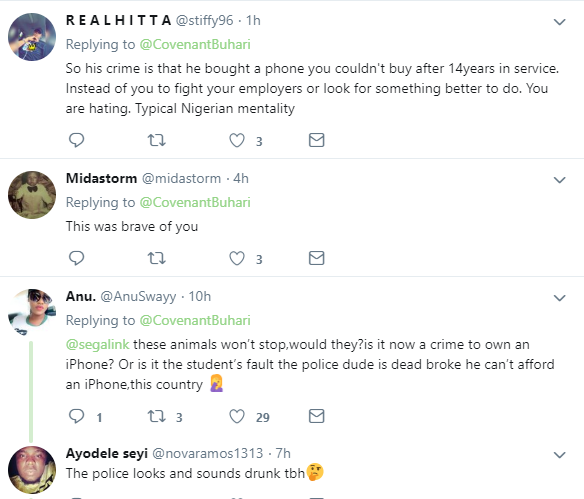 Twitter CEO, Jack Dorsey who is worth is $5.3billion only eats once a day, fasts on weekends and walks five miles to work

Traders trapped under loads of farm produce as...

Let whoever offered me bribe, come out –...

No going back on Water Resources bill –...

How Water Resources Bill will benefit Nigerians, by...