Michael Jackson’s secret goddaughter has revealed her shock at finding out her dad had donated sperm to father the singer’s kids.

The late King of Pop had three kids – Paris, Prince, and Blanket – and used around 20 donors for IVF treatment to help him become a dad. He also used a sample from his longtime friend Mark Lester, the former child star of 1968 film ‘Oliver!’. 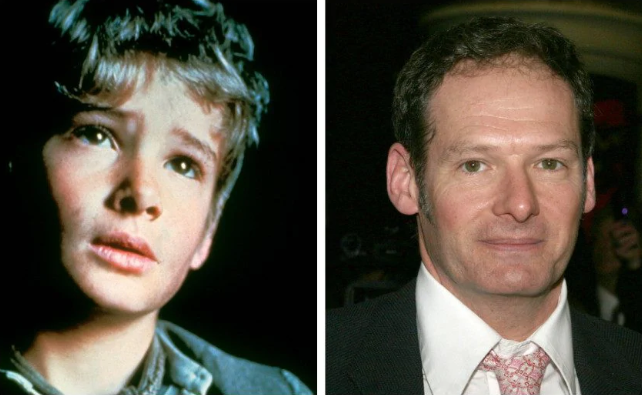 The mum said: “I didn’t know dad had donated sperm to him until recently.

”In mine and my family’s eyes Michael will always be Paris’s dad. Regardless of who the biological dad is, Michael is Paris’s real dad.”

Lucy Lester and her family were close to Paris and the rest of Michael Jackson’s kids while they were growing up but after Michael’s death in 2009, Lucy and her family lost touch with the Jackson kids. 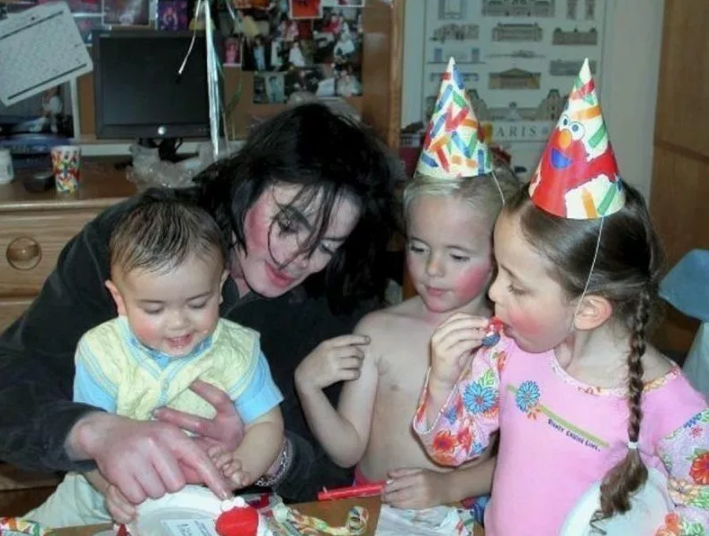 The Gloucester-based mum has said she tried to get back in touch with Paris after the controversial Leaving Neverland documentary which accused Michael of child sex abuse.

Lucy defended Michael Jackson and said he is innocent of the child sex abuse claims.

Lucy’s father has also gone on TV to defend his late friend.

Photos: Man arrested after he was caught selling drugs to school children in South Africa