Photos: Man arrested after he was caught selling drugs to school children in South Africa

Spread the love
The tactical units of the CPS guards on a routine patrol spotted two school kids in uniform buying drugs from an unknown male driving a White Ford Ranger at Telewarren Street, in Gauteng, South Africa on Friday.

The CPS guards intervened and EMPD Drug Enforcement unit were contacted for assistance. The man was arrested and taken into custody. Over 41 bags of narcotics and other drug paraphaniela were discoverd. 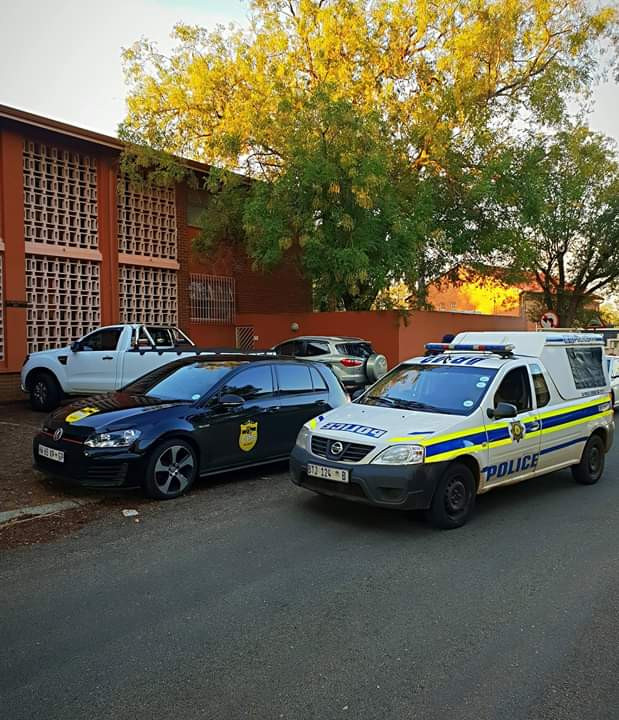