A statement from the antigraft agency says the suspects- Abdulsalam Toheeb, Salam Sikiru, Abdusalam Rasaq, Azeez Oladimeji, Eniola Mogaji, Alabi Ridwan and Asoroti Oluwaseun were arrested at the Eleganza Estate and Paradise Estate along Lekki/ Ajah area of Lagos, following intelligence report received by the Commission about their activities.

The suspects will soon be charged to court as soon as investigations are concluded. 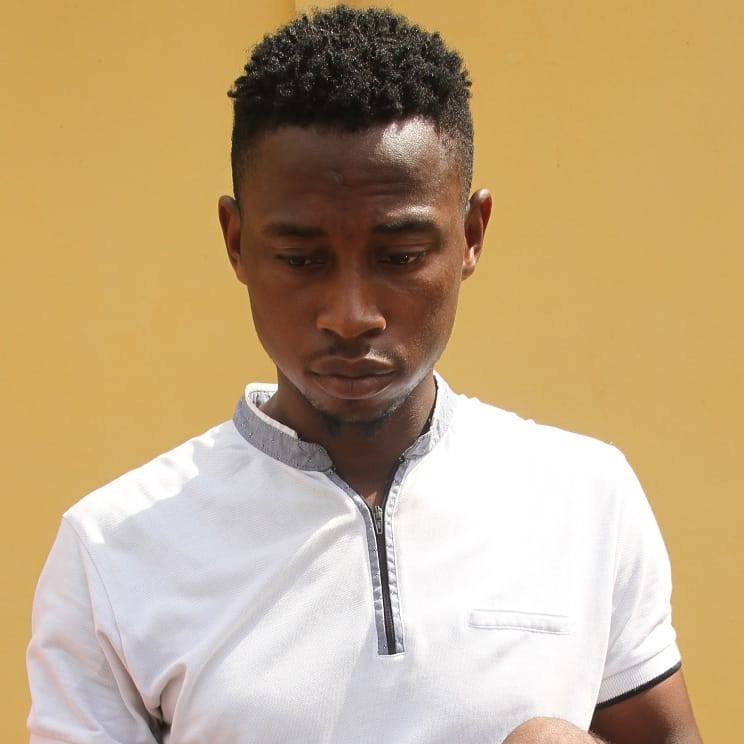 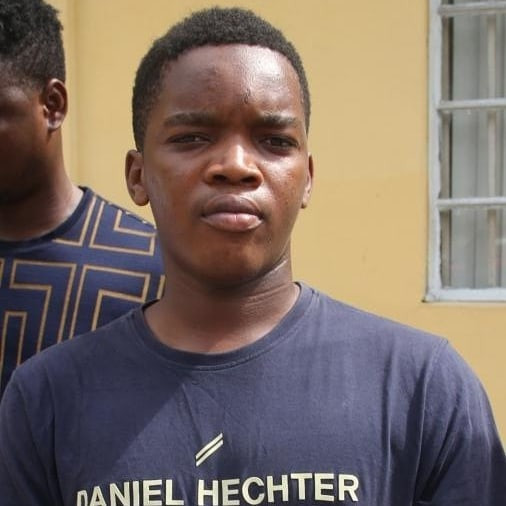 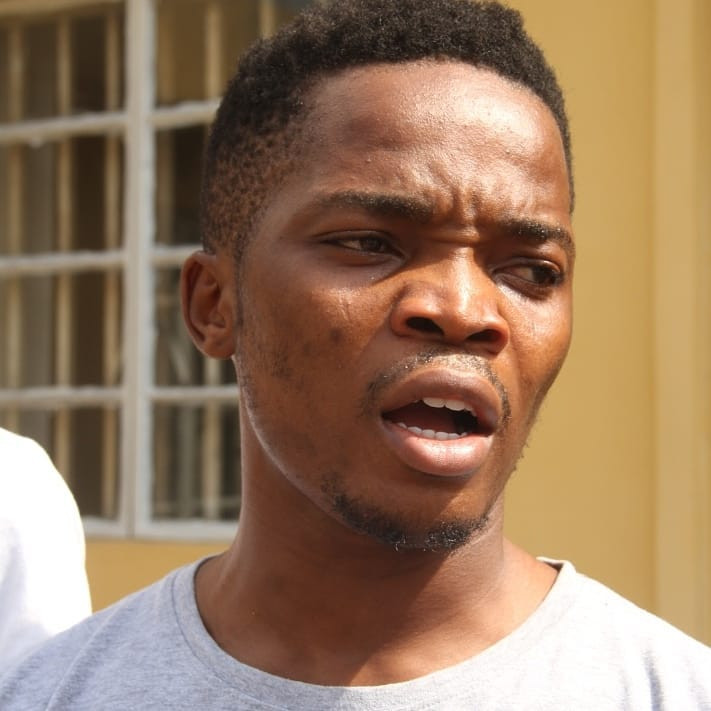 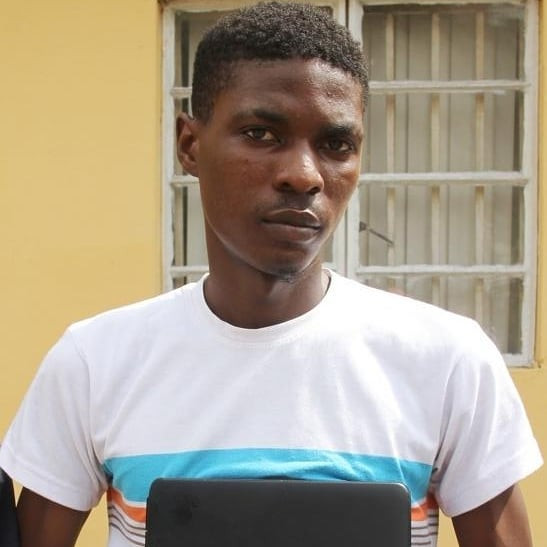 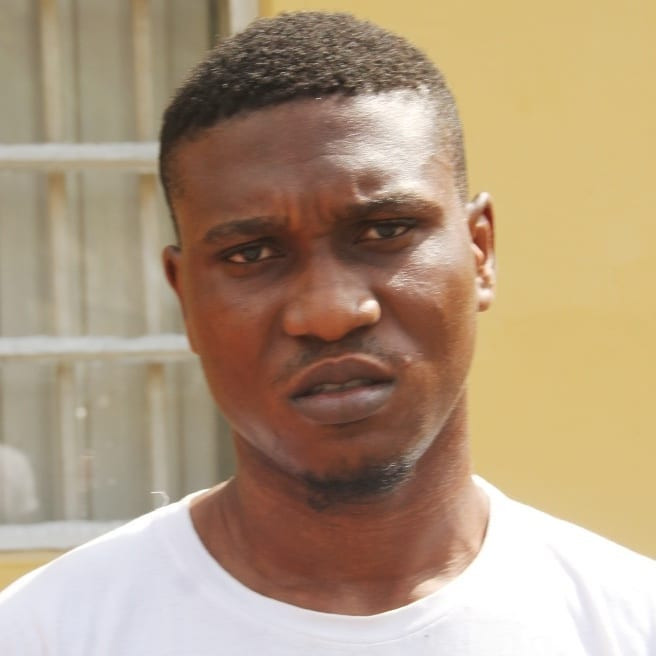 Photos: Nigerian man and his foreign wife arrested in Cambodia for fraud at the request of US Embassy