Breaking News
God will punish me if I was involved...
Air Force officer bags 21 years imprisonment over...
‘Consumers not at ease with petrol price, electricity...
Water resources bill: NASS seeks FG’s backing for...
We will reopen land borders soon – Vice...
JUST IN: APC nullifies suspension of Fayemi, Ojudu,...
Former investment tribunal members were an embarrassment –...
FG gets $2.1m from US government for COVID-19...
We determine those who visit our country –...
I have no plans to return to APC-...
Home News Photos: President Buhari arrives Lagos to commission projects
News

President Buhari, has arrived Lagos on a one-day working visit to the state today April 24th. He was received at the Presidential Wing of the Murtala Muhammed Airport, Lagos by the state governor, Akinwunmi Ambode of Lagos State, Gov. Abiola Ajimobi of Oyo State, Gov. Rotimi Akeredolu of Ondo State and Deputy Governor of Edo, Mr Phillip Shuaibu. The projects expected to be commissioned by President Buhari includes the reconstruction of the Oshodi International Airport Road, Oshodi Transport Interchange, 820 mass transit buses, an ultra modern 170- bed Obstetrics and Gynaecology specialist hospital located within the premises of the Lagos University Teaching Hospital (LASUTH), Ikeja and The Eko Theatre. 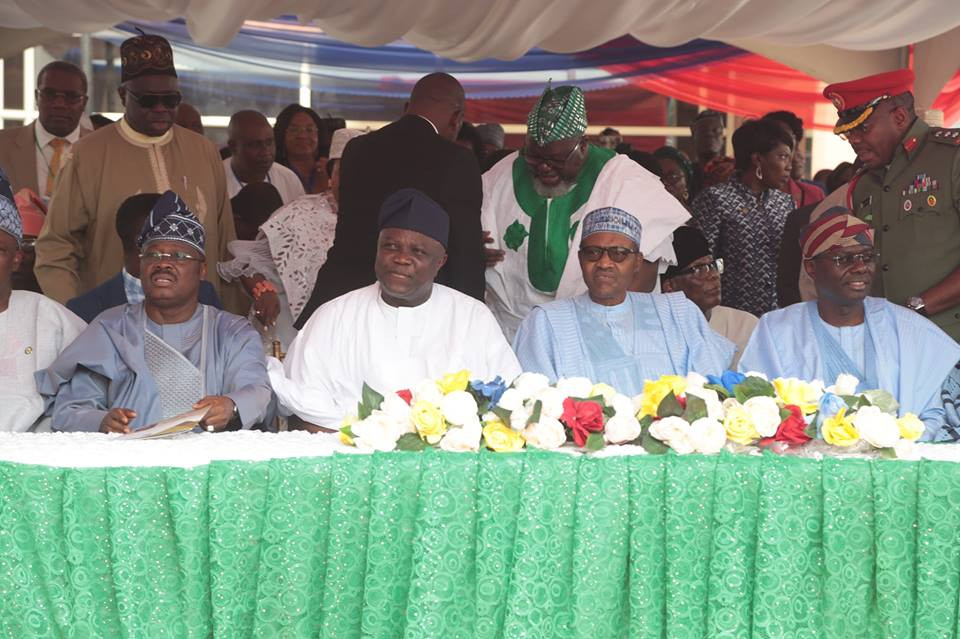 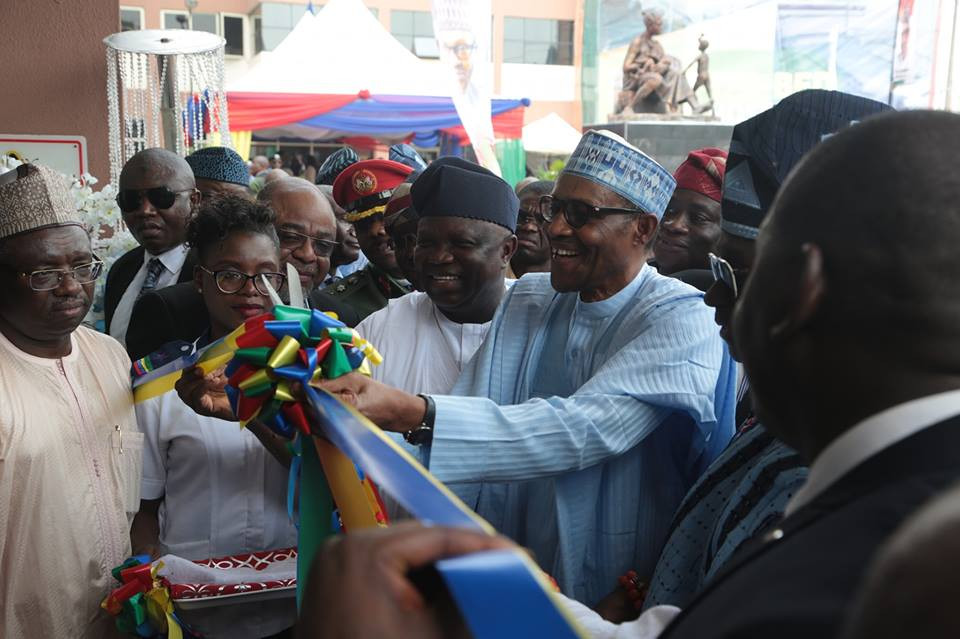 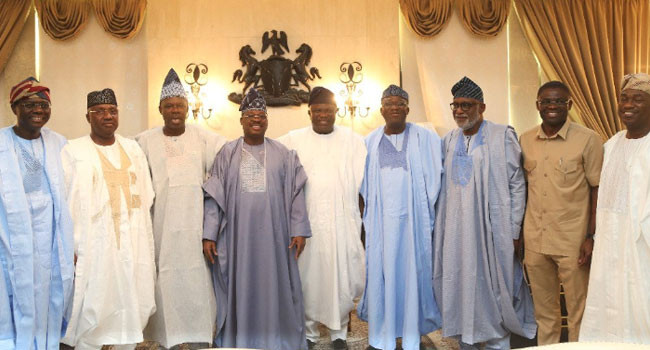 ‘Consumers not at ease with petrol price, electricity...