Czech football star, Josef Sural, 28 is killed as minibus carrying him and his teammates crashed after driver ‘fell asleep’ (Photos)

Czech Republic football star, Josef Sural, has been confirmed dead after a minibus carrying him and his Aytemiz Alanyaspor teammates crashed while returning from an away match on Sunday.

The 28-year-old striker reportedly died at the hospital where he and six of his team-mates were taken after the crash.

According to Daily Mail, seven Alanyaspor players including former England international Steven Caulker and ex-Newcastle United striker Papiss Cisse had rented a VIP minibus to return from the club’s 1-1 draw against Kayserispor on Sunday and the bus crashed three miles from the southern coastal town of Alanya.

Djalma Campos, Baiano, Welinton and Isaac Sackey were the four other players caught up in the accident. Sackey reportedly suffered a broken arm.

Club Chairman Hasan Cavusoglu said the driver had fallen asleep behind the wheel. A second driver was asleep at the time.

‘According to the information I received from our police chief, despite there being two drivers on the vehicle, they were both asleep. The crash happened as a result of them both being asleep,’ Turkey’s state-run Anadolu news agency quoted Cavusoglu as saying. 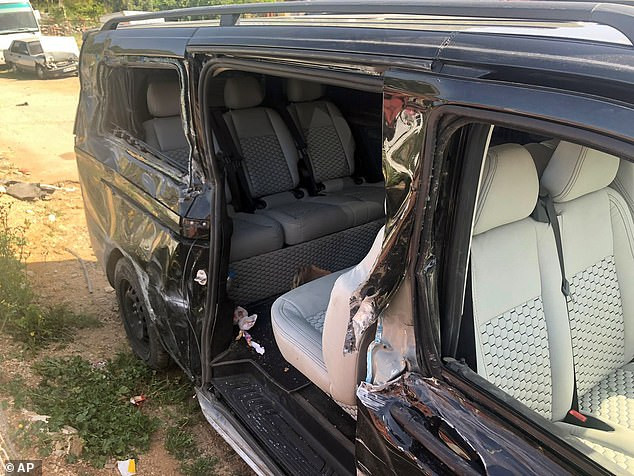 ‘Everything is empty, life is empty. We’re hurt,’ he said. ‘He was the team’s most industrious footballer, a very disciplined and exemplary person.’

‘I wish there was something we could do. I don’t know what to do. The situation of our wounded friends is good, but they are psychologically very bad.’

Sural is survived by his wife and two daughters. His second child was born on February 7.

The Czech Republic Football Association released a statement on Monday morning following the news, with both the chairman and national team coach speaking. 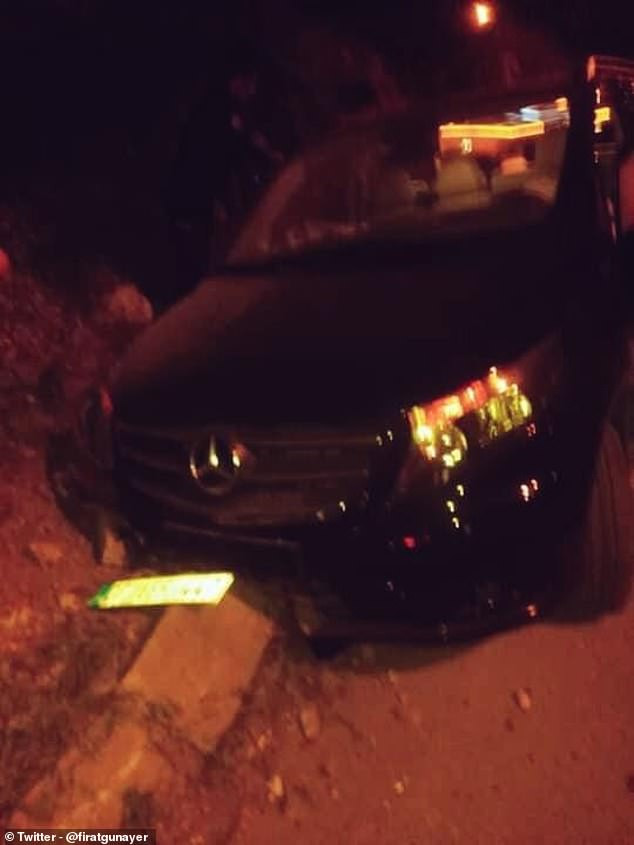 ‘I want to express my sincere and deep condolences to the family and my friends. Pepa was a humble man who will all be missed by us. We will never forget,’ said chairman Martin Malik.

National team head coach Jaroslav Silhavy said: ‘I knew Pepa from his time in Liberec. He was a modest and honest boy, with only the nicest memories left.

‘The message hit me deeply. It is a loss not only for Czech football, but especially for all those close to him – it is for those who I want to express my sincere condolences to the family.’

Naomi Osaka pulls out of Wimbledon but plans...