Fiona Onasanya, a British politician of Nigerian descent, has lost her seat in the House of Commons after a recall petition.

The 35-year-old, who was a former Labour MP, was jailed after lying to officers to avoid a speeding ticket. This made her the first female MP to be jailed and caused her to be kicked out of the Labour Party as almost 20,000 registered voters in her Peterborough constituency signed a recall petition demanding her removal.

She is the first MP ever to be removed by the recall process, introduced by David Cameron in 2015.

The successful petition now triggers a by-election in the Peterborough constituency, in which Onasanya is permitted to stand as an independent, Metro UK reports. 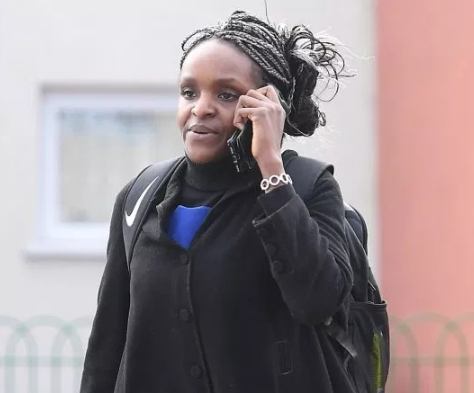 Onasanya was first elected to Parliament as a Labour MP in 2017. In 2018, she was charged with perverting the course of justice after lying about a speeding offence. She was expelled by Labour after her conviction and served less than four weeks of a three-month prison sentence earlier this year.

Commons speaker John Bercow confirmed that the petition to kick Onasanya out had far above the 7,000 signatures required and told MPs: “Fiona Onasanya is no longer the member for Peterborough and the seat is accordingly vacant.

“She can therefore no longer participate in any parliamentary proceedings as a member of parliament.”

We are dying of hunger, say retired Lagos teachers