Breaking News
FG’s meeting with Twitter should have come earlier...
Adamu Garba reacts to allegation of taking money...
Soludo emerges APGA governorship candidate in Anambra
Fed Govt mulls reduction in company income tax,...
it is unfair to compare herdsmen to IPOB...
I led attacks on policemen, stations, INEC facilities–...
The president has nothing to do with proposed...
Twitter ban: If you think you’re hurting me...
Out of home, out of school
Endless borrowing: Experts worry, Okonjo-Iweala, Ahmed differ on...
Home News Delta civil servant gets brand new car as gift after returning N53m erroneously paid into his account by state government
News

A civil servant in Delta state has been handsomely rewarded for his display of honesty after he returned N53 million paid erroneously into his account by the state government.

Benson Efeotor who works with the Delta State Ministry of Finance (Project E-Delta) was erroneously paid N53,121,650 by the state government. He went to make a complaint after he found the money in his account. To reward him and also encourage others to emulate him, the state governor, Ifeanyi Okowa, rewarded him with a brand new car. 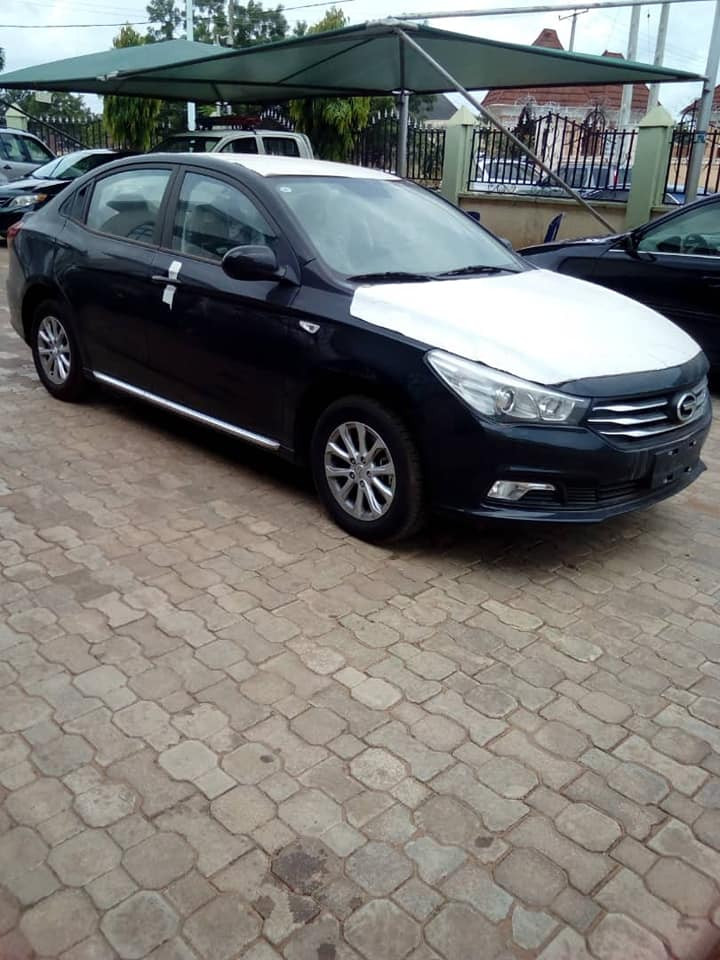 Governor Ifeanyi Okowa described Efeotor as “a man of integrity who should be emulated by other categories of workers in the state.”

While speaking with newsmen, Efeotor revealed that he had always returned money that doesn’t belong to him.

“I returned the money because I don’t have such money in my bank account. You don’t collect what does not belong to you. I am working for my salary. If I collect the money, that’s criminal”, he said

The president has nothing to do with proposed...

Out of home, out of school