The Federal Capital Territory Administration (FCTA) this morning invaded and demolished Caramelo Lounge, one of popular night clubs in Abuja.

The demolition is happening weeks after officials of FCTA struck and arrested some persons in various night clubs within the nation’s capital. A garden which hosted one of the night parties was reportedly demolished also.

Initial reports says the lounge was pulled down after the FCTA’s claim that the club is located in a residential area and it use as a nightclub violates the Master Plan of the city. 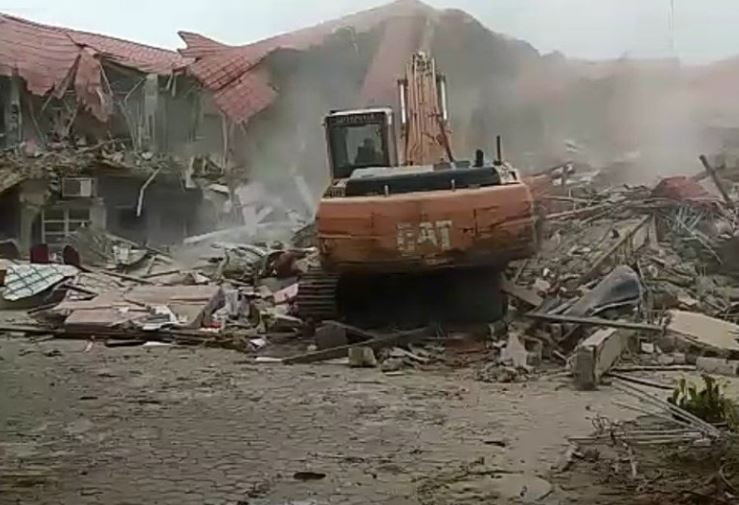 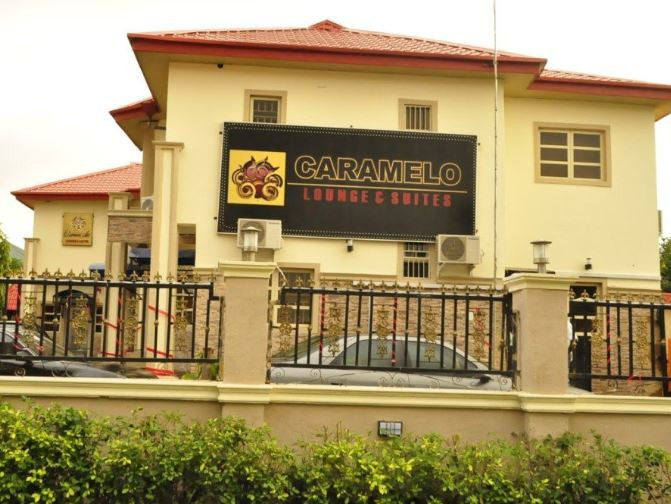 Why Buhari should sack Pantami, by HURIWA