Nigerians have reacted in shock after a web user shared photos of the horrible state of the road leading to the International Trade Fair complex in Lagos.

Lagos Trade Fair is located on the Lagos-Badagry Expressway and that road has been abandoned for a while now that it has become a death trap.

The expressway has become almost unmotorable. As a result, there’s always traffic along the road, especially from Trade Fair, past Iyana Iba and down to Okoko. The traffic starts as early as 4am and sometimes continues into midnight. 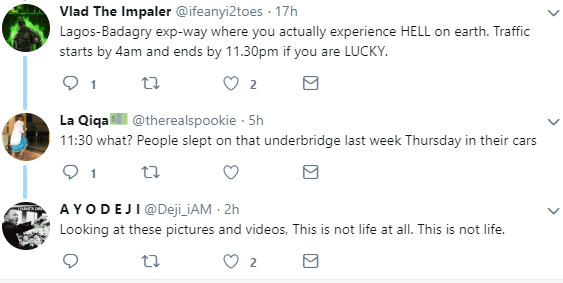 The potholes are extremely large and when it rains, a natural pool is formed at various spots on the road. Vehicles constantly get stuck in one pothole or the other, thereby worsening traffic. 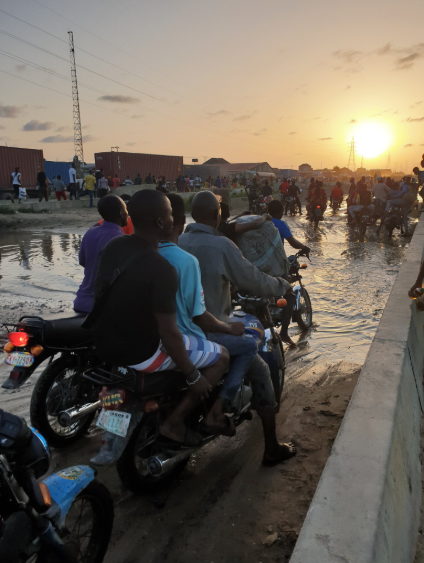 Often, commuters are forced to get down and trek to beat traffic (as can be seen in the photo below.” 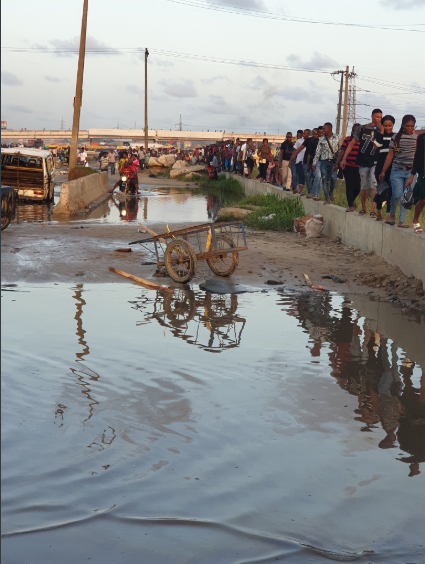 Trailers constantly fall on the bad road and there have been instances where commuters were crushed. Earlier, in January, a tanker caught fire and it spread to surrounding cars and lives were lost (read here). Also, last October, a tanker caught fire while in heavy traffic and the fire spread to nearby cars (read here). Luckily no lives were lost. 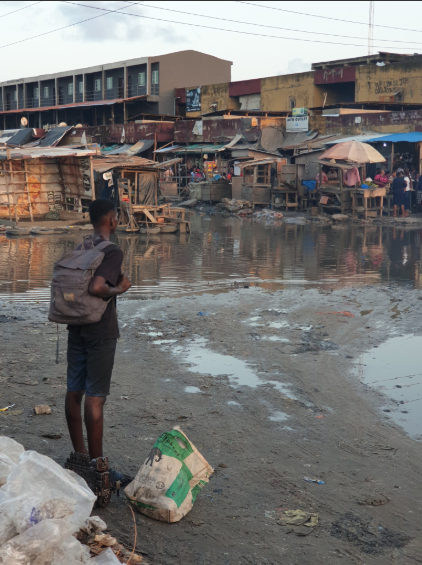 Ann Cunningham, a BBC staff who visited Nigeria, recently raised awareness about the state of the road. She called the road a “disgrace” and warned that “the road alone will shorten your life if nothing else does” (read here).

There have been calls for the government to intervene but so far these calls have gone unheeded. 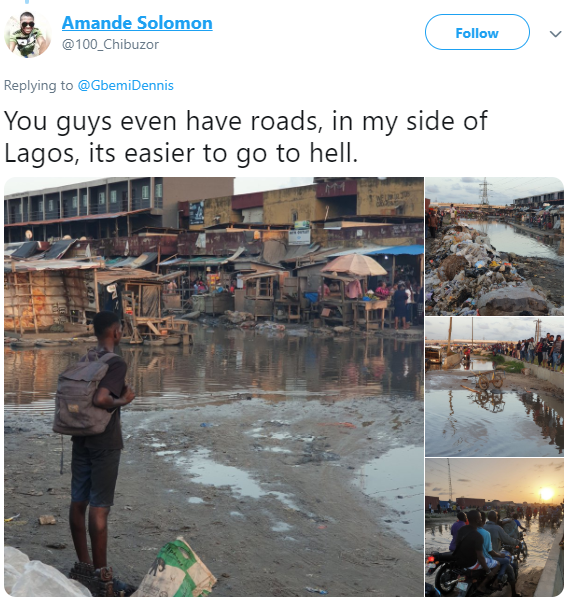 African Men Are Only Good In Bed, Not Romantic At All – Reverend Ransford Obeng