Photos: Another woman seeks justice after her brother died in an accident allegedly caused by a doctor struggling with a sex worker over payment

A Nigerian woman Damilep Persis is demanding for justice after her brother, a FRSC officer,  died in the accident allegedly caused by a medical doctor in Abuja.

As earlier reported by LIB, a  woman, Oluwatoyin Douglas, whose siser was killed in the same accident claimed that the doctor met with a prostitute but allegedly refused to pay her as agreed and this led to the prostitute dragging the steering wheel of his car with him as he drove.

Persis in a post of Facebook corroborated Douglas’ story and stated that the doctor must face the full wrath of law. read below.

“This man must face the full wrath of the law surely!!!
Man slaughter of my brother. A medical doctor. An incident that would have been avoided if he stays with his wife. Clubs should be demolish pls. A drunk doctor who kill because a prostitute he refused to settle drag the wheel with him leading to hit and run and killing innocent people on their way to work. Nigeria please I seek justice for Meshack Gideon Jatau. this man should be tried in the court of law and justice be serve for the life of my brother and the three innocent occupant of the cab.

Meanwhile friends of the dead FRSC office have taken to Facebook to mourn his death, read their posts below… 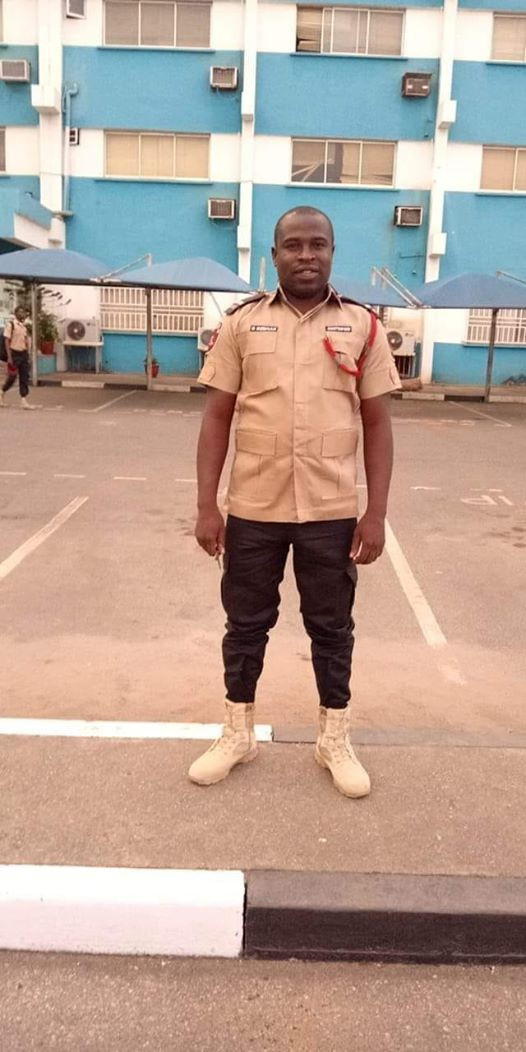 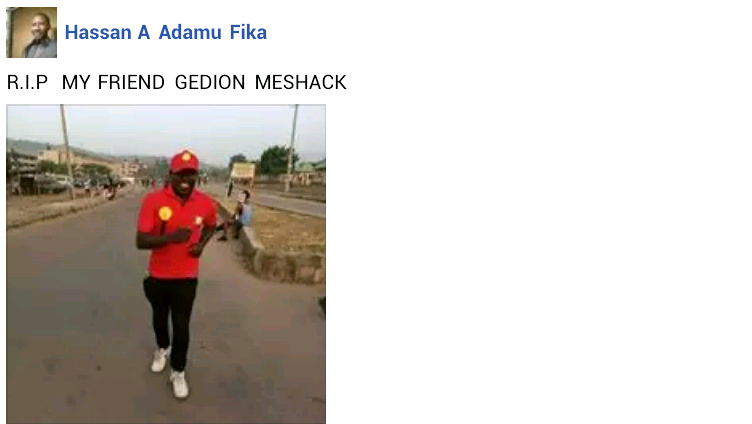 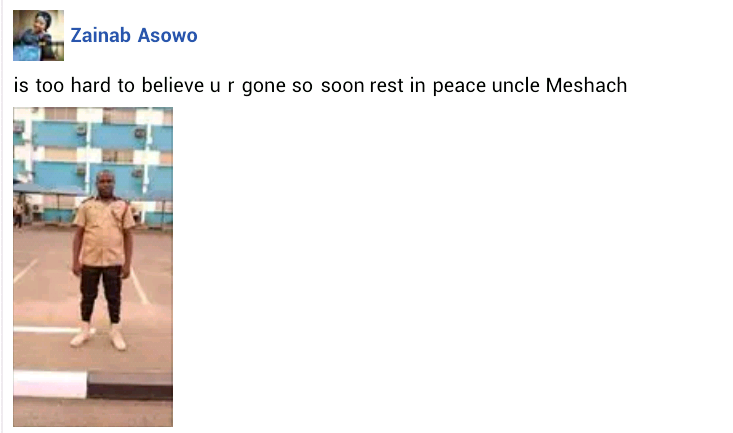 African Men Are Only Good In Bed, Not Romantic At All – Reverend Ransford Obeng

” It would be dangerous, reckless and counterproductive...

Human rights abuse, others may work against Nigeria...

Fulani: You can’t threaten us with war- Afenifere...