Former Arsenal and Spain footballer, Jose Antonio Reyes, who died in a car crash on Saturday June 1st has been laid to rest this morning in his hometown Utrera, Seville.

The 35-year-old was killed along with his 23-year-old cousin and another man when the vehicle they were travelling in overturned and burst into flames in Utrera, Seville. 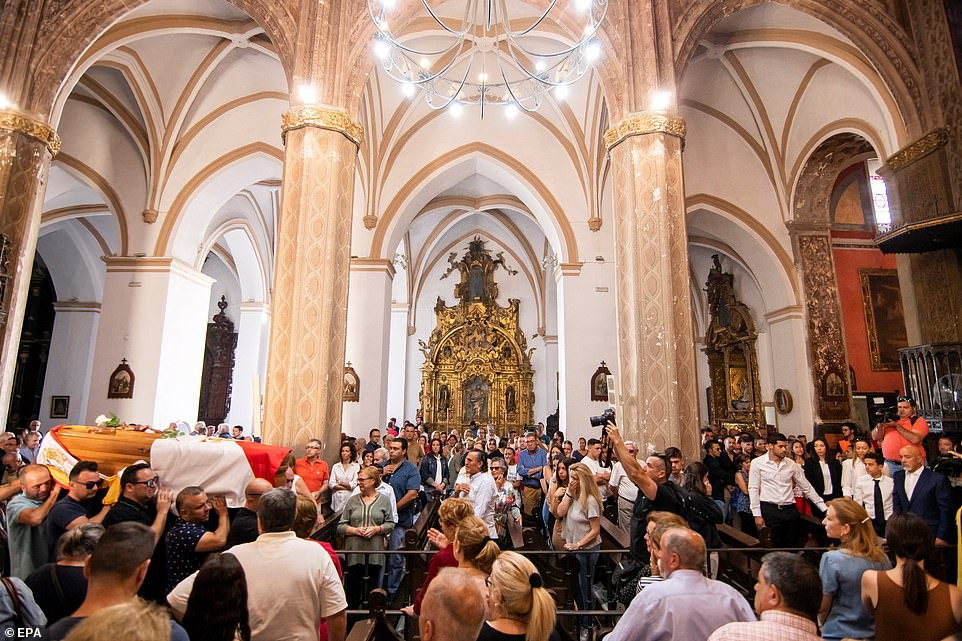 According to Spanish media, he was reportedly on his way home to his wife and three children after training. His cousin Jonathan Reyes, 23, a back seat passenger, also died along with a third man called Juan Manuel Calderon who managed to get out of the vehicle but suffered first degree burns to 60 per cent of his body that ended up claiming his life after he was rushed to Virgen del Rocio hospital in Seville. 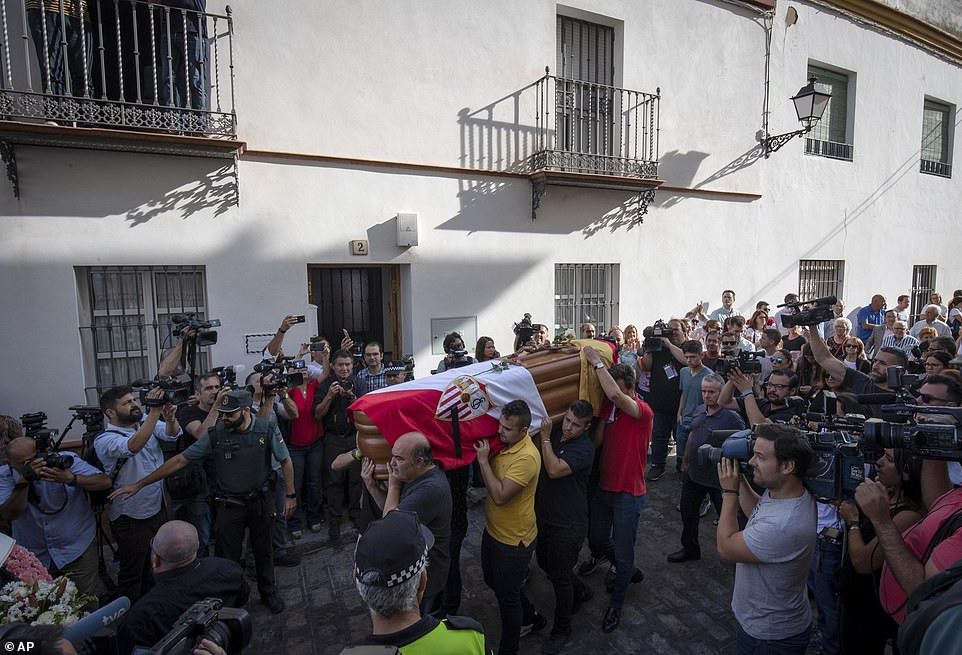 Spanish police said they believe Reyes was driving his Mercedes Brabus S550V at 120 miles per hour – some 50mph over the speed limit on the A-376 motorway near Alcala de Guadaira, outside Seville.  The car was completely burned out after it crashed from the motorway and ended up on its roof. 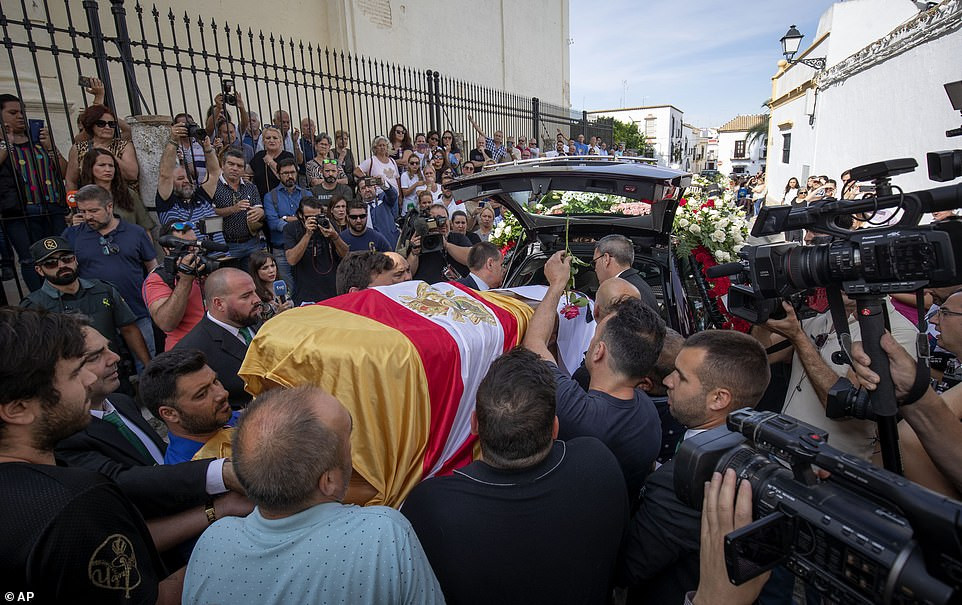 The coffin of the football was carried through the streets of his hometown on Monday morning as mourners gathered for his funeral following his tragic death at the age of 35. 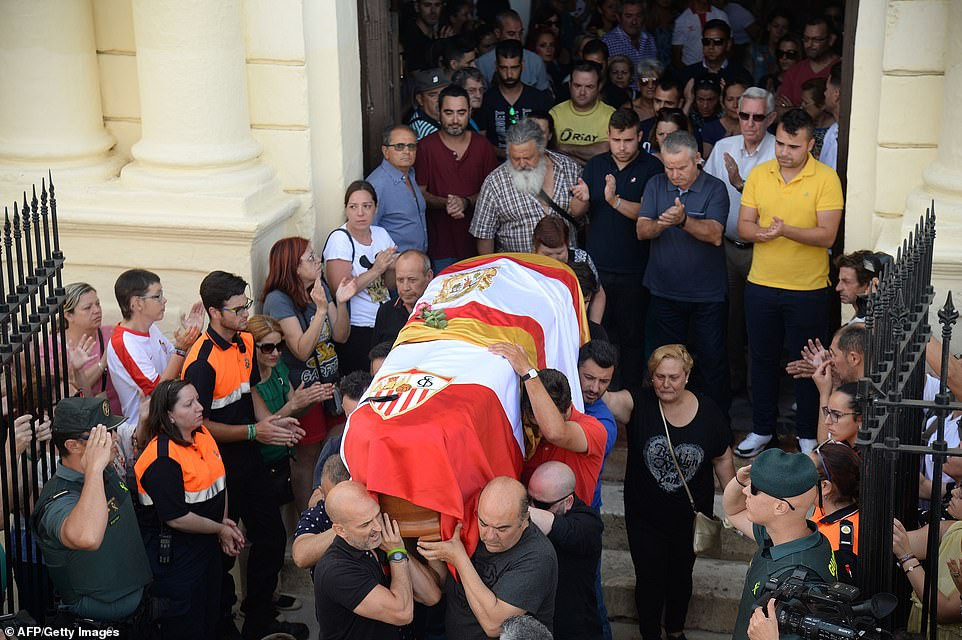 His body was carried from Utrera’s Town Hall, where it was held for an overnight wake, to Santa Maria Church on Monday. They later headed to the municipal cemetery in Utrera where his cremated ashes were set to be buried in the presence of only his family and close friends. 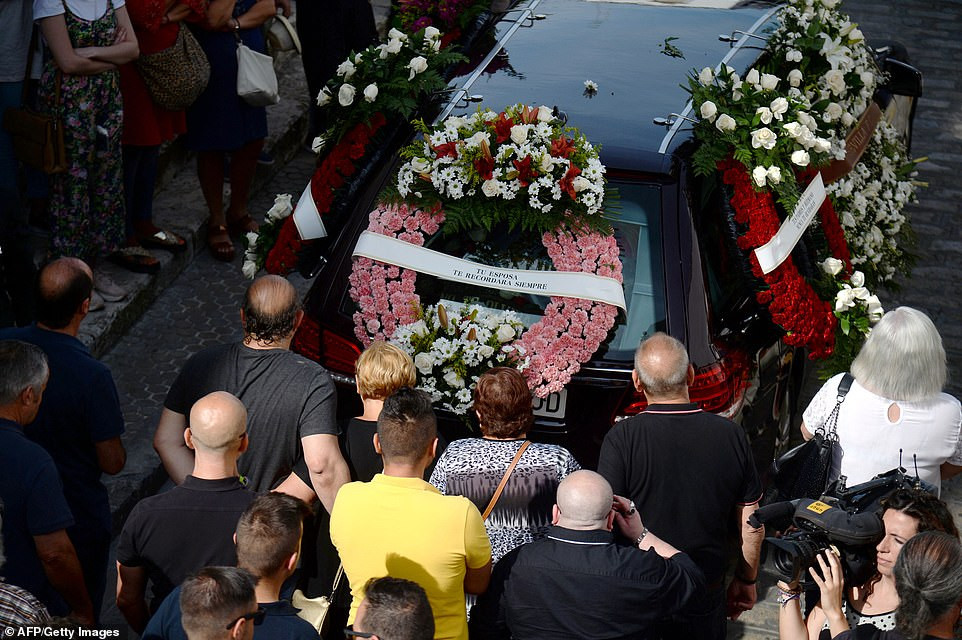 We’re not indebted to any bank in Nigeria – Rivers