Oscar-winning actor, Cuba Gooding Jr. has been arrested on suspicion of forcible touching after he turned himself in.The 51-year-old actor turned himself into authorities at about 2 p.m on Thursday, where he was arrested for the misdemeanor charge, NYPD Detective Martin Brown confirmed to The Washington Post.

According to police, Gooding touched a woman without her consent on Sunday night in Midtown Manhattan. The woman filed a police report.

The 29-year-old woman told cops the actor grabbed her breast while they were socializing around 9 p.m. at the Magic Hour Rooftop Bar and Lounge on 7th Avenue in Midtown. She also claimed that Gooding was “highly intoxicated” and that, after the alleged grab, she got into an argument with him that had to be broken up by security.

Gooding denied the accusations when approached by TMZ on Wednesday.

“I trust the system and the process,” he said. “There’s a tape that shows what really happened. That’s the most important thing.” 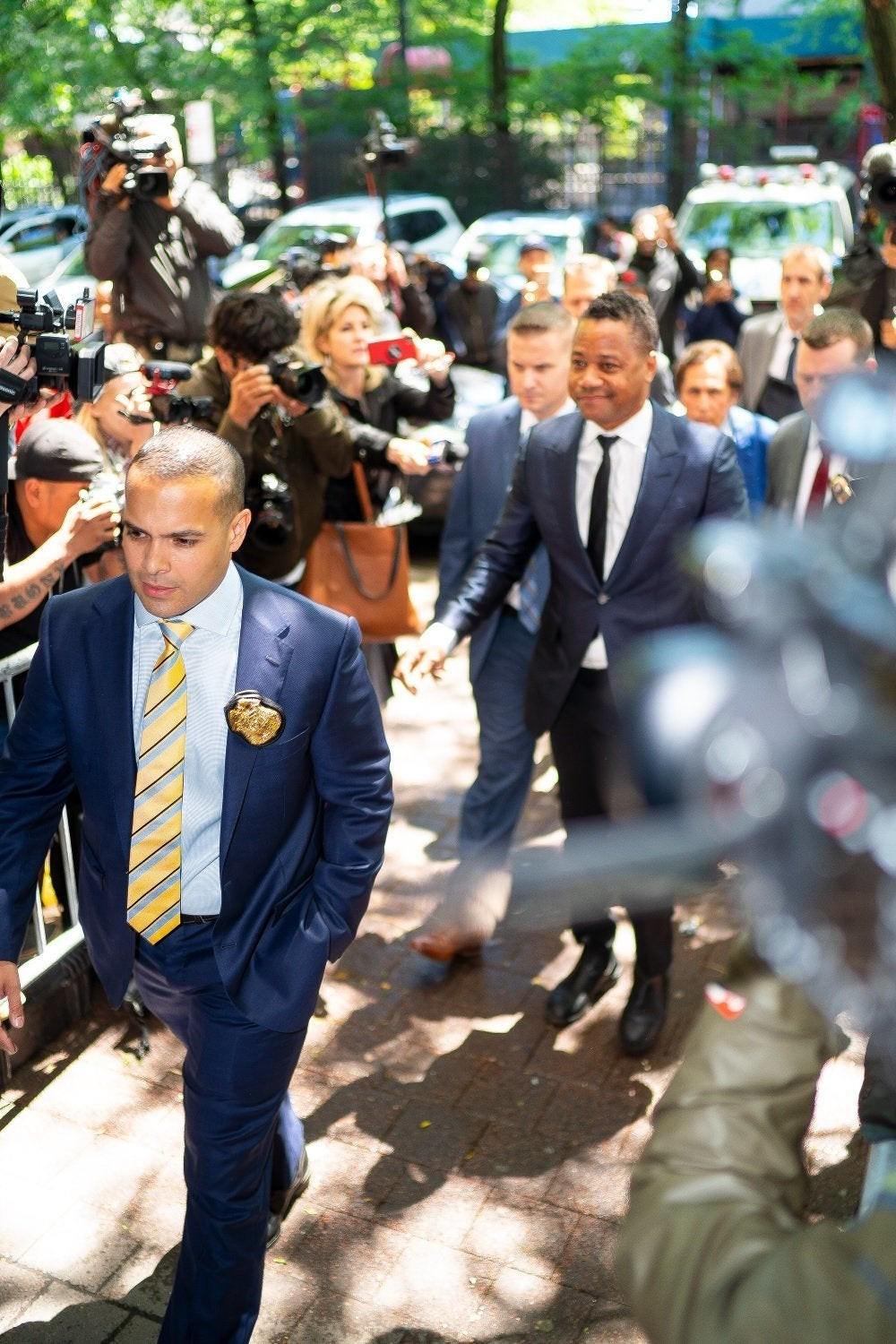 His arrest comes after his lawyer Mark Heller told Daily Mail that he watched a surveillance video that shows his client’s interactions with the 29-year-old woman at Magic Hour Rooftop Bar & Lounge and it shows Gooding did nothing wrong.

Heller said the video shows Gooding didn’t touch the woman’s breast, hug her or do anything inappropriate. He did note that the video merely shows the woman handing him a glass of water. 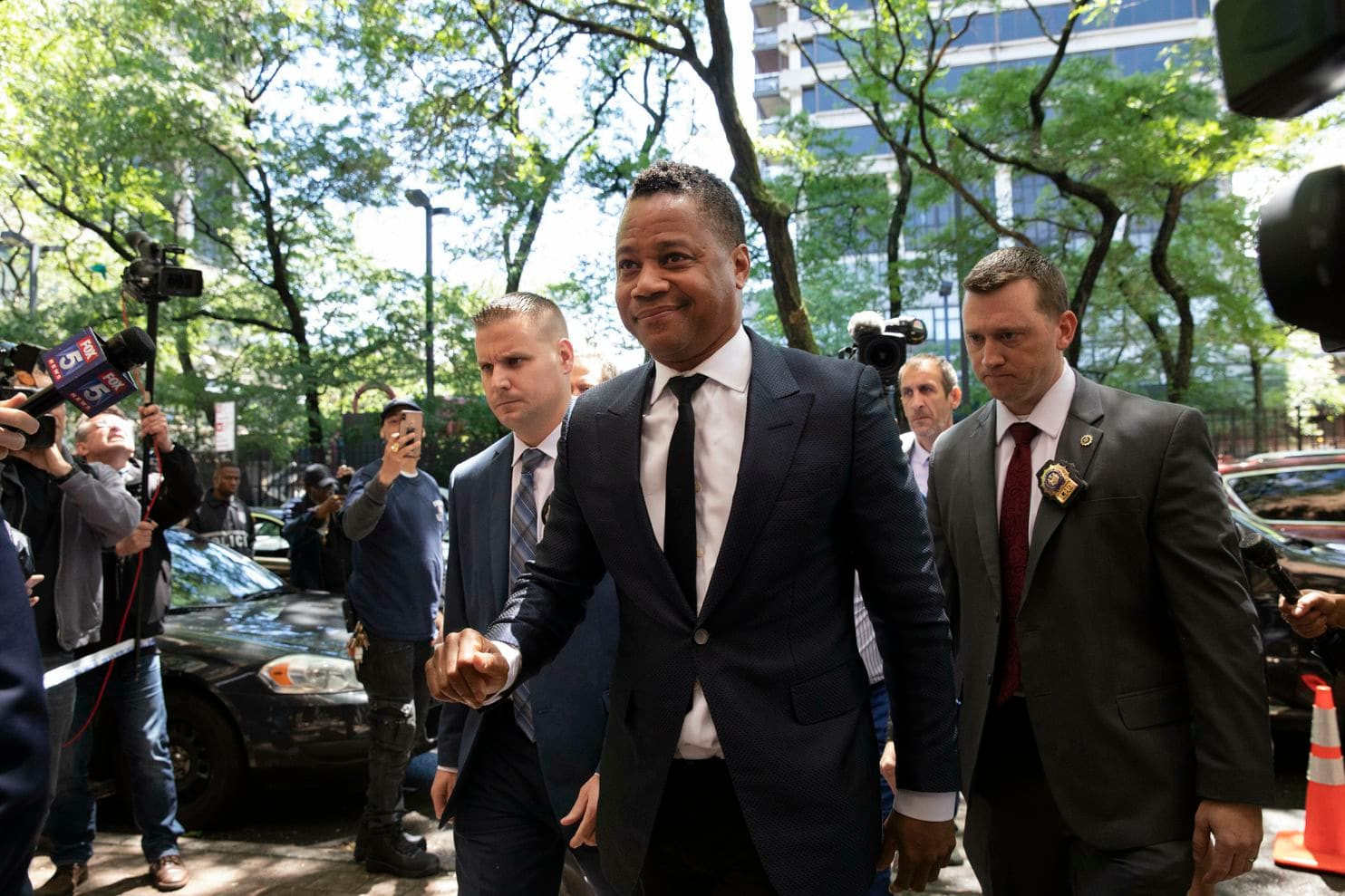 However, an NYPD source said police also watched the video and that it supports the woman’s contention.

‘I saw the video and there’s no doubt he touches her breast,’ the source said. ‘We’re not going against the victim. The video corroborates what she said.’

‘It’s a quick thing,’ he said of the alleged groping. ‘He’s drunk, he’s all over her. He puts his hands on her lap then touches her breast.’

‘You don’t notice a reaction immediately,’ the source noted, but said the woman did call 911 to report the incident.

Abiola: Obasanjo Was One Of Architects Of June 12 Annulment – Kingibe

Photo: Oyo police arrest fraudsters who hypnotised girl, raped her and collected N1.4m from her