Online Fraud: Nigerian arrested in India for duping about 100 persons by posing as UK-based cardiologist (photos)

The UP Special Task Force (STF) on Saturday, June 15, arrested a Nigerian national and his Indian aide who duped about 100 people, including a renowned female doctor in Lucknow of around ? 70 crore through an on-line fraud.

The STF officials said the fraudsters identified as Amara Chukwu Roland and his aide Homeri of north-eastern state Manipur, took over ?1 core from the doctor on the pretext of assisting her in organising health camps.

Senior superintendent of police (SSP), STF Abhishek Singh, who confirmed the arrest said the acused had swindled Rs 70 crore from about 100 persons across India.

He said although they kept changing their locations frequently, the STF team arrested them from their Delhi hideout after tracking down their present location.

The STF from Charbagh railway station were tipped off about the miscreants’ arrival to the city by train and nabbed them as they deboarded at the station. 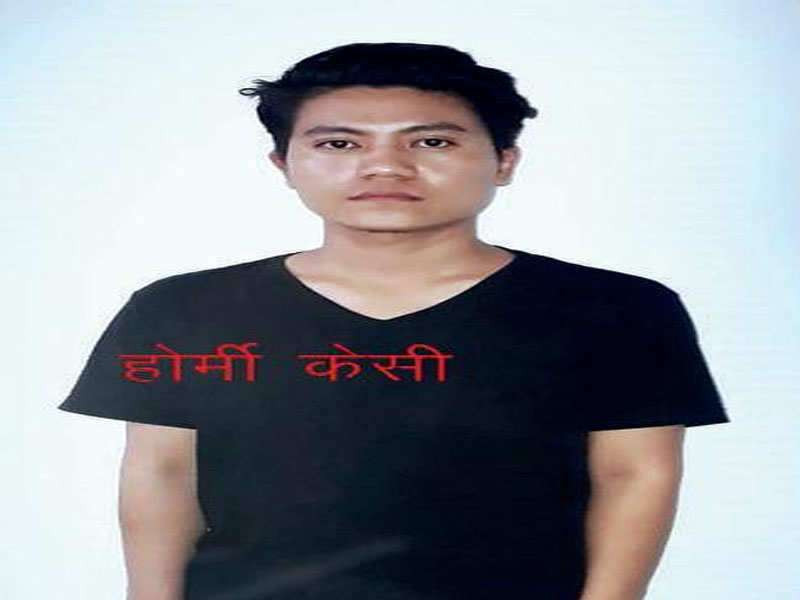 The SSP said the STF team was tracking them since the female doctor had lodged an FIR against them on June 10 for cheating her of ?1 crore in the name of offering her financial aid to organise free health camps.

The Nigerian became friends with the woman through Facebook by posing as an England-based cardiologist Dr Steve George and offered to help in social work done by her.

The female doctor often posted about free health camps and other social work done by her. The fraudsters used the same information to dupe the woman doctor and got transferred money in 26 different bank accounts during the past four months on the pretext of getting custom and other government clearance to transfer funds for social work.

“He befriended the woman doctor on Facebook and offered to help in social work. Later, he claimed to have sent her jewellery as gift but it was seized by the custom officials at the airport. Rolland asked the woman to loan her Rs 2.5 lakh to be paid as fine for getting it released. He asked her to deposit the money to the account of Hormi KC in Delhi. Rolland kept seeking money from the woman on various pretexts and this way took Rs 1 crore from her which were deposited in different bank accounts of the miscreant in the past four months,” said SSP STF.

The SSP said the duo confessed during interrogation that they had swindled around ?70 crore from at least 25 people in the past one year.

Explaining their modus operandi, STF officials said that Nigerians operating such gangs befriend unemployed northeast Indians as many of them have similar names and then lure them to join the gangs by offering money. Nigerians then use bank accounts of these natives to get the money deposited from the victims.