Omojuwa drags Lere Olayinka again for saying what happened to Busola Dakolo was “consented rape” and this time, it’s brutal

Omojuwa has called out Lere Olayinka again for saying that Busola Dakolo wasn’t raped by Bidoun Fatoyinbo and even if she was, it was “consented rape”

Lere, who was the aide to former Ekiti state Governor, Ayo Fayose, received massive criticisms from web users after he made the statement. Web users, especially those on Twitter, told him a rape cannot happen with consent because those are two opposites.

Just as it seemed the outrage generated by his tweet was dying down, Lere tweeted to celebrate his 12-year-old daughter who just published a book. And social commentator, Omojuwa latched on to this to drag him one more time.

Omojuwa wrote: “Congratulations to Omotola, may her dreams come true. One day she will grow to teach her father, you this useless man, that “consented rape” is not and can never be a thing. God bless the mother and the child. And may God help them thrive, inspite of you. Amen!” 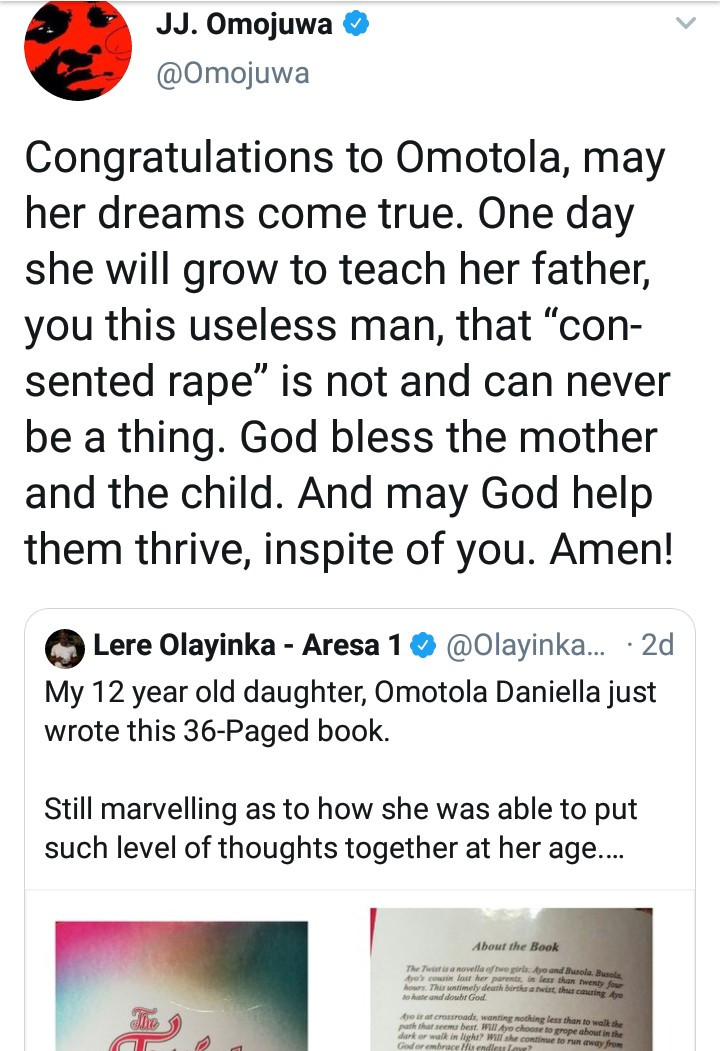 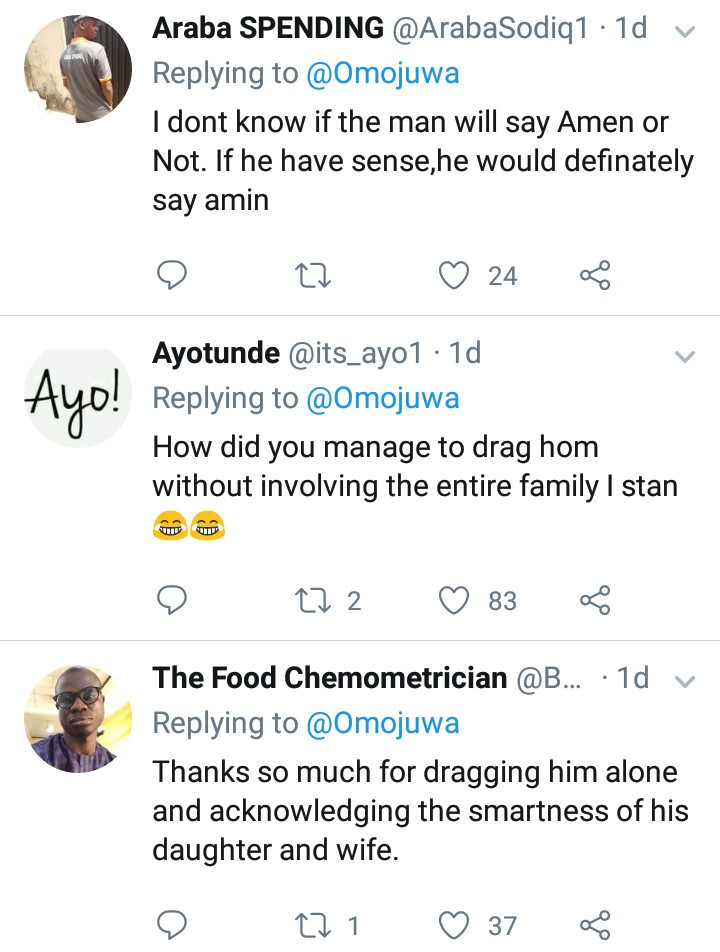 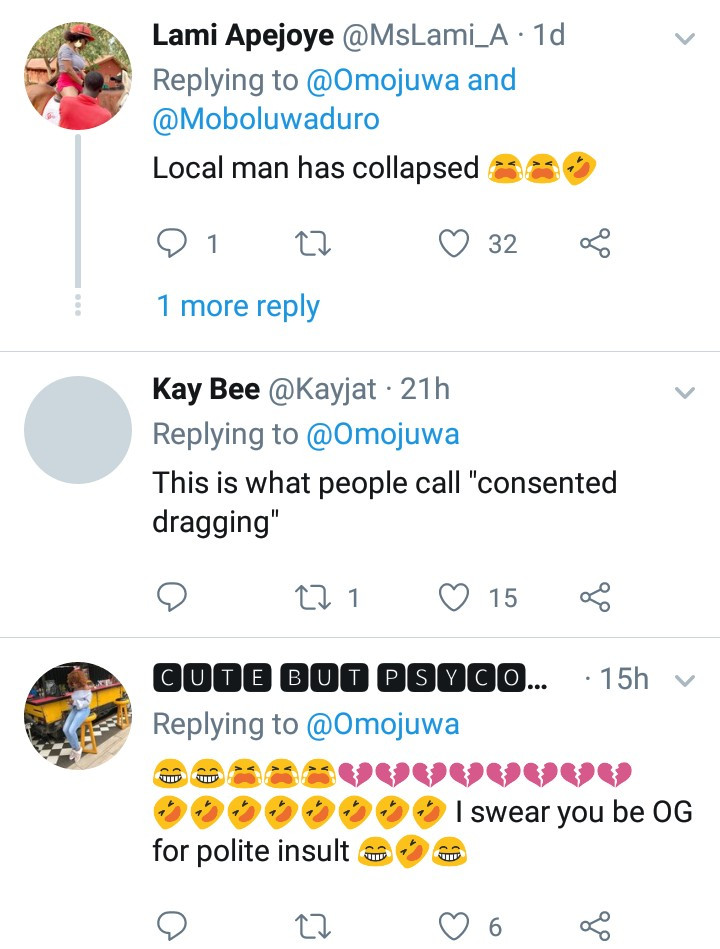