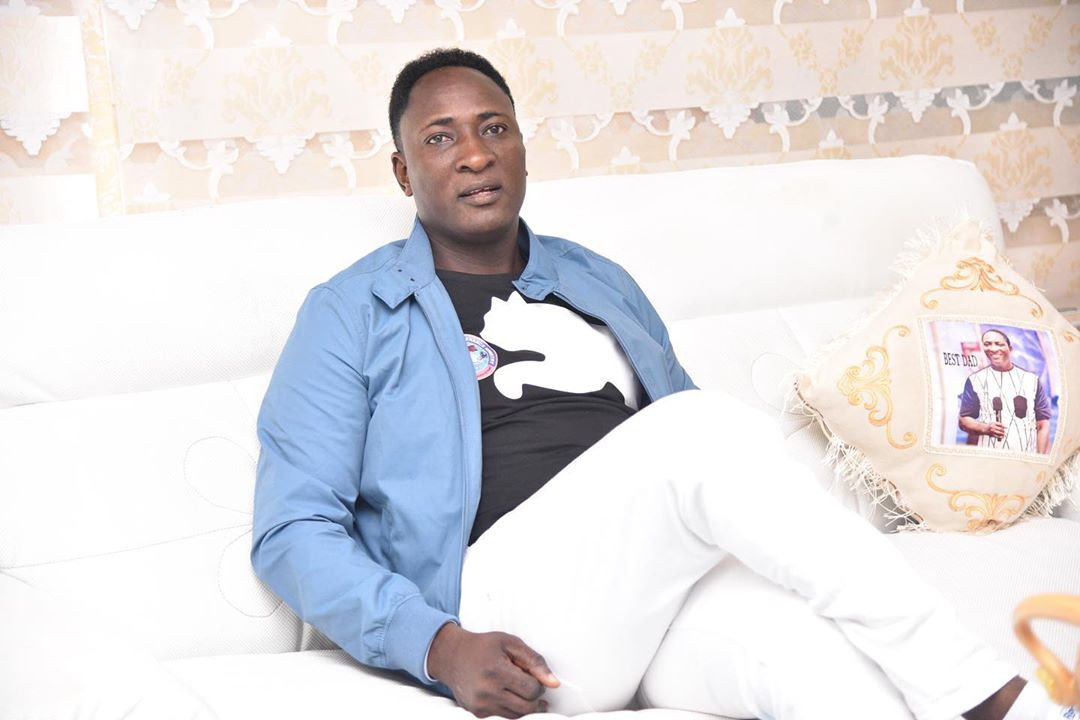 Giving they say is an act of righteousness that comes from our duty as humans to help each other as giving is a strong demonstration of love towards others. As the man of God heard of the incident he was moved to tears and sent for the families of the victims and those affected in the inferno. Prophet Jeremiah Omoto Fufeyin admonished them to take heart and give thanks to God in all situations as He knows best. 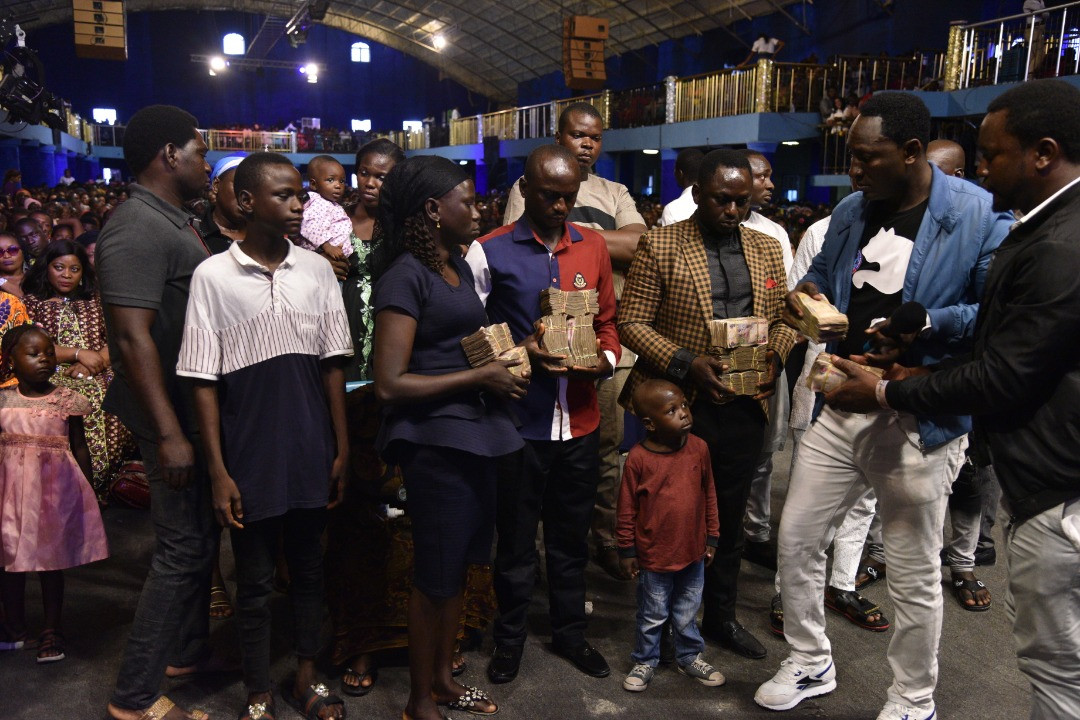 Owomowomo 1 gave the family of the deceased three million naira (N3, 000,000) with a Bible and the one in the hospital one million, five hundred thousand naira (N1, 500,000) with a Bible. Disaster hit a home in the community of Eku, Ethiope East Local Government Area of Delta State, Nigeria after a fire outbreak left two dead and one battling for survival at the Eku Baptist Government Hospital. The incident which gutted two buildings and several stores destroying properties worth over N50m occurred on Saturday, 22 June, 2019. It was learnt that the fire broke out from the apartment housing the deceased woman, identified as Caroline Ugor, who was said to be a kerosene trader. While her only child is battling for life as she sustained severe fire burns during the incident. 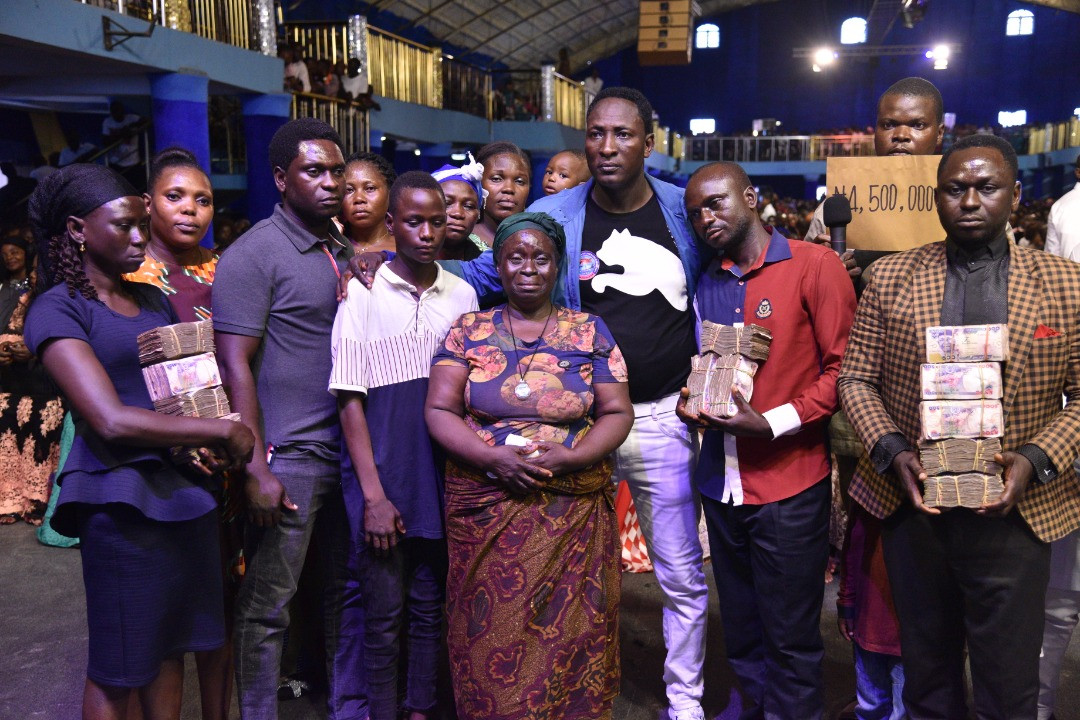 It was gathered that the victim, who lost her life to the inferno, was a dealer in kerosene and the product was mixed with fuel unknown to her. Early on Saturday, one of her friends came to seek her help while she was preparing for the market, which happened to be the Eku Market Day. During their discussion, she noticed that one of the kegs filled with kerosene in her store was leaking and she immediately called her daughter to bring nylon to block the leakage but the child while coming with the nylon, brought a lantern, which resulted in the inferno. 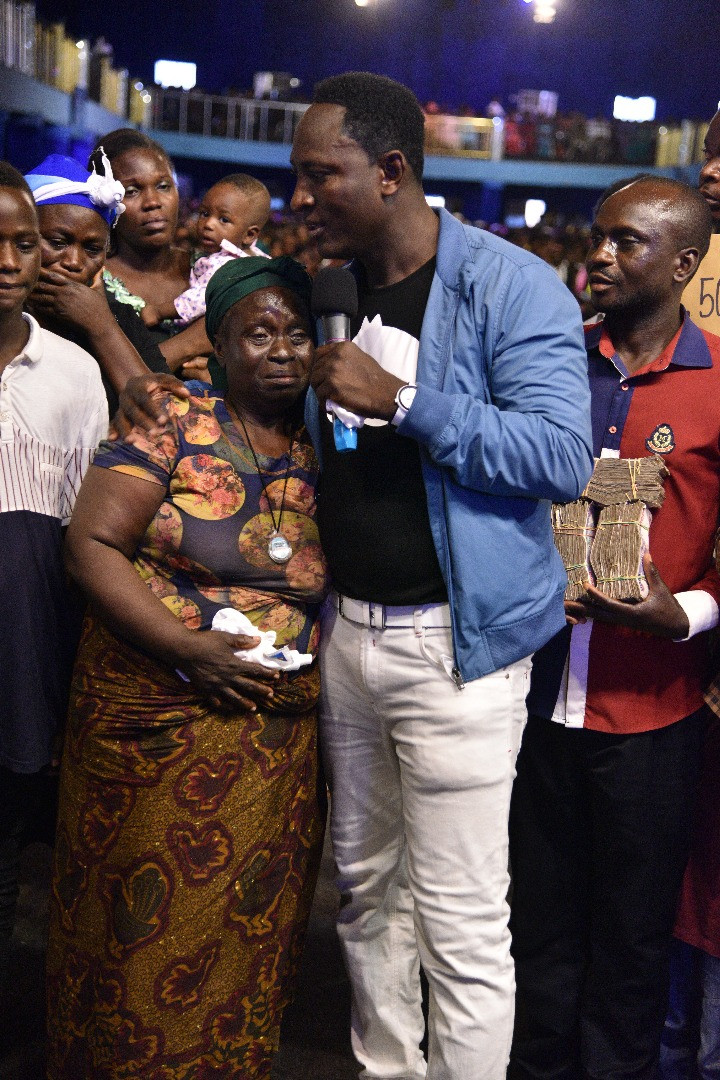 According to sources “Everything in one of the buildings was destroyed before help could come. Several persons were injured. Sister Caroline was trapped in the fire and was burnt to death in the process. Her only child is also battling for life in hospital.”