Corey Atchison, an Oklahoma prison inmate serving a life sentence for murder was on Tuesday, July 16, vindicated and freed of the crime.

The Oklahoma native spent 28 years behind bars, after being found guilty in 1991 for the murder of James Lane who was shot in an alleged robbery in 1990. Atchison’s freedom however came after a private investigator, Eric Cullen, took up his case having previously helped to free his younger brother, Malcolm Scott in 2016 of wrongful murder conviction passed in 1994. 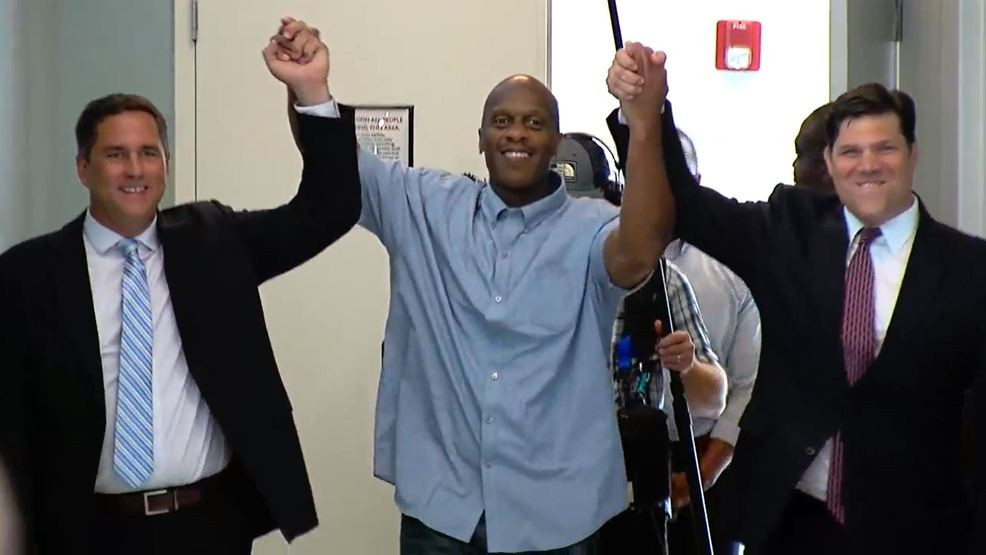 While in Scott’s case the man who testified against him confessed to the murder of a 19-year-old woman named Karen Summers before being executed for another crime, it was found that authorities had bullied witnesses into offering false testimony in Atchison’s case. Ruling on the case, District Judge Sharon Holmes said the case was marred by a “fundamental miscarriage of justice.”

“Corey was arrested three months before his daughter was born; this is the first time he’s been able to have some real contact with her and the same with his 10-year-old grandson,” his lawyer Joseph Norwood told The Washington Post. “I’m very proud to have vindicated them and reunited them.” 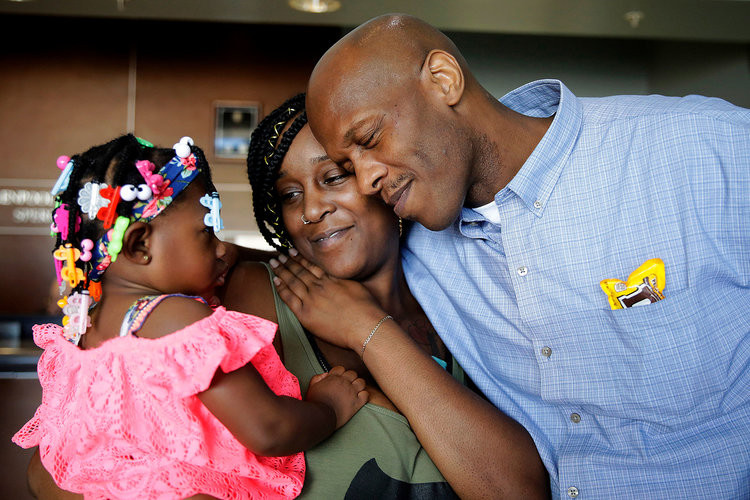 Speaking to newsmen after being freed of murder with his arm around his young grandson, Atchison said he felt “blessed” and held no grudges. “Life’s too short,” he said. “I’ve got some time with this little guy to make him into a man.”

Atiku gets 55 cartons of documents from INEC, closes case