The operatives of the Economic and Financial Crimes Commission, EFCC, have arrested two internet fraudsters identified as Kolawole Adesina 27 and Ugochukwu Azolibe Daniel 24.

The suspects were arrested at Ville Ayan beside Princess Serah Hotel, Keffi, Nasarawa state based on intelligence on the alleged suspicious activities. 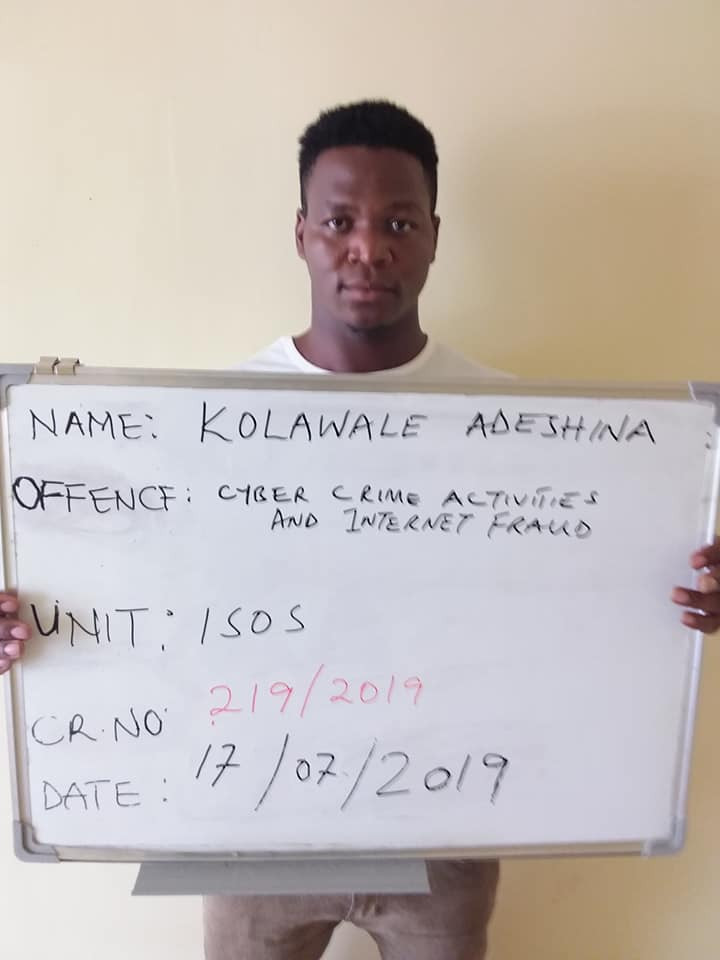 Laptops, phones, several sim cards of various mobile telecommunication network, modems, flash drives and several ATMs card were recovered from the suspects who will be charged to court soon. 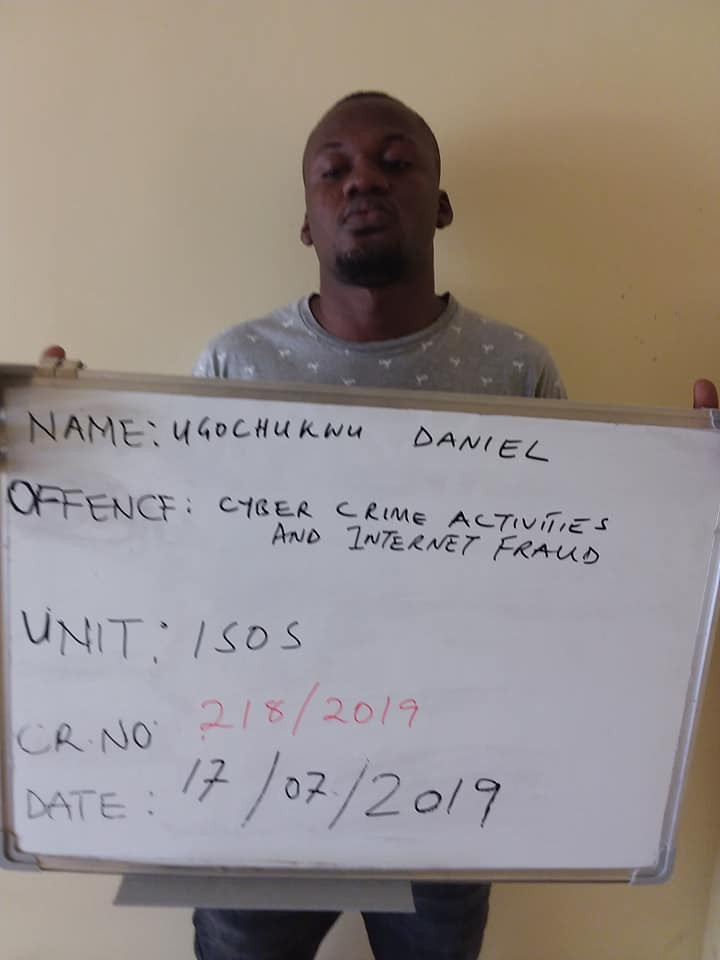 We must get Nigeria out of insecurity now, says Jonathan