In its continuing effort at ensuring the satisfactory execution and completion of all Constituency Projects across the country through the Constituency Projects Tracking Group (CPTG) initiative, the Independent Corrupt Practices and Other Related Offences Commission (ICPC) has again recovered items worth N117,123,375.44 million from  Senator Chukwuka Utazi,  representing Enugu North Senatorial District of Enugu State.

The items covered by this amount and recovered from the legislator are 168 and 51 numbers of motorcycles and tricycles respectively. They were discovered to be stashed away in a compound in Mkpologu town of Uzo-Nwani Local Government Area, believed to be owned by the Senator. 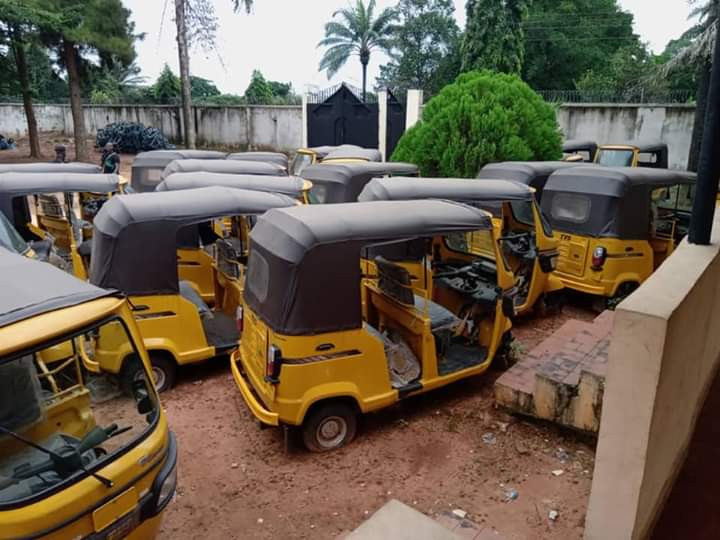 ICPC findings indicated clearly that the contract for the procurement of the items was awarded on 23rd January 2018, under the Sustainable Development Goals (SDGs) as part of the Senator’s constituency projects.

Investigations have also shown that the companies awarded the contracts for the project are as follows: Al-Amir Int. Ltd., Du-Lumac Ltd., Com Technologies System Ltd. and Chumax Agency Ltd.

Additionally, ICPC recovered 203 grinding machines, 60 motorcycles and 5 transformers in the compound which had been procured under another constituency project.  Thereupon the Commission impounded all the items and sealed the Senator’s compound. 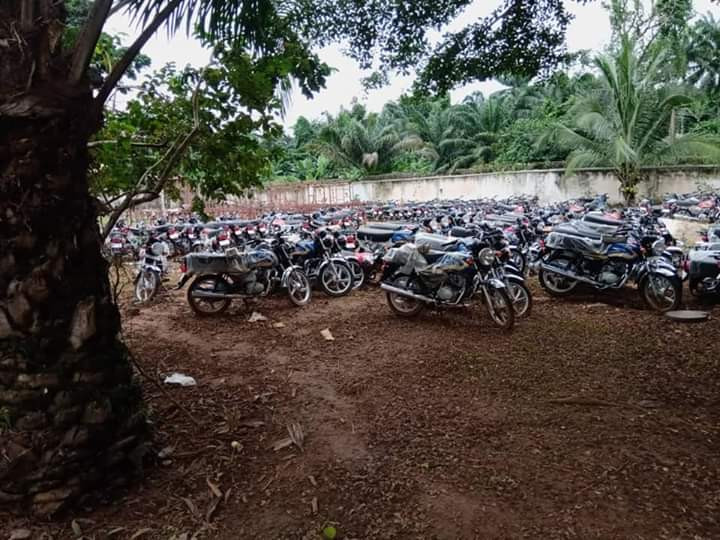 The tricycles, motorcycles and grinding machines were meant to be distributed to the lawmaker’s constituents to empower them as part of the Federal Government’s efforts to alleviate poverty.

The Senator has pledged to ICPC that they would be distributed to beneficiaries on Tuesday 6th August, 2019.

While ICPC is investigating circumstances that led to the items being in the possession of the sponsoring legislator rather than the implementing agency, its officers will be on the scene to supervise the distribution. 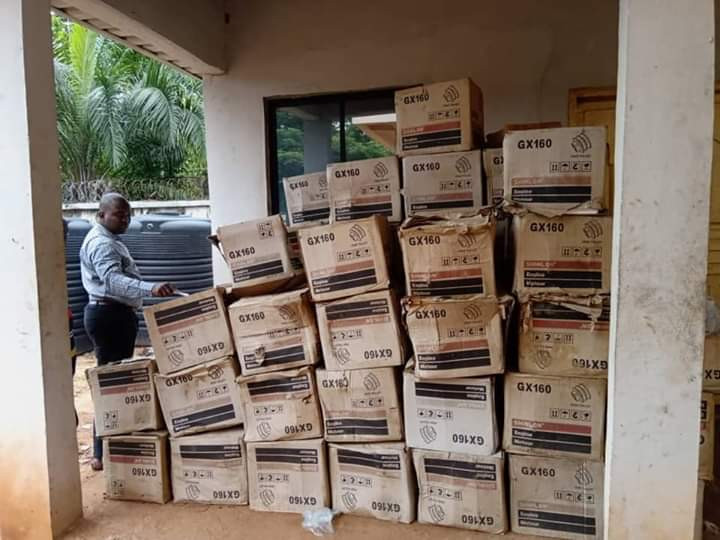 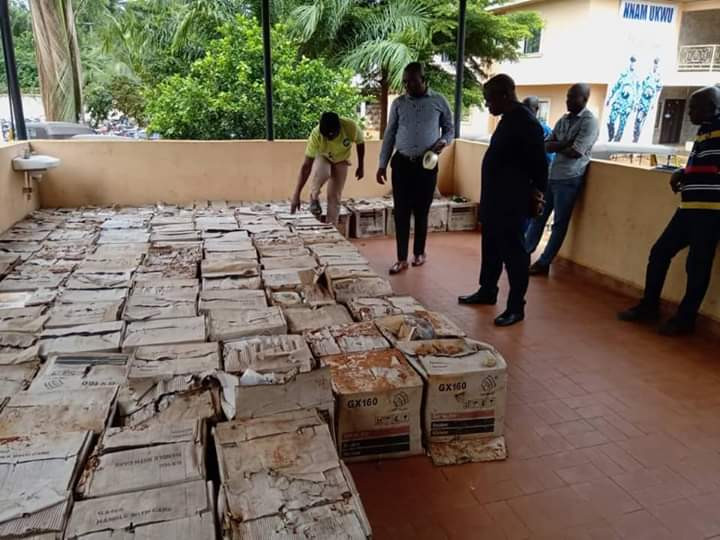