LIB reported earlier that the 33-year-old soldier was dismissed from service after being found guilty of the allegation in an army trial. He was subsequently handed over to the police for prosecution. 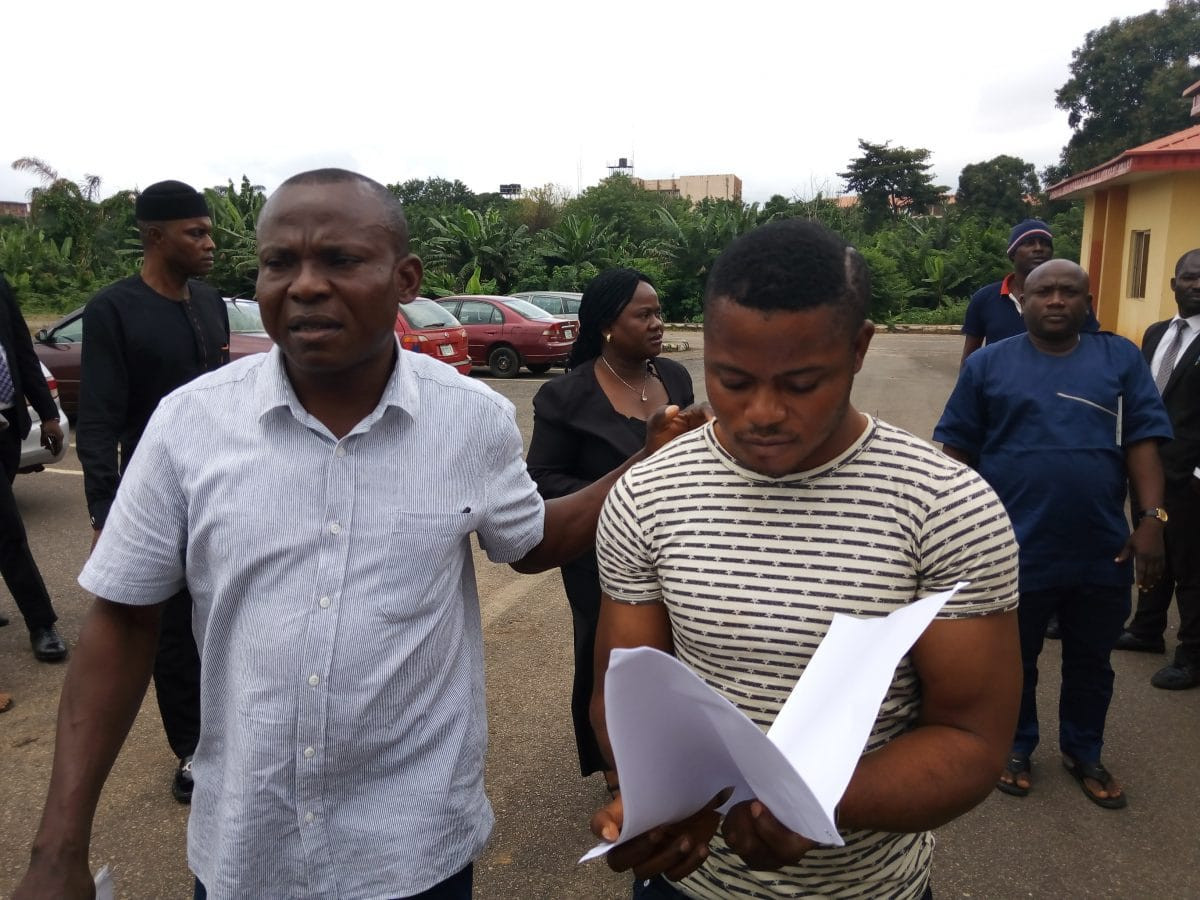 Sunday Awolola was arraigned by 9:30am in Court lll of the Magistrate Court on charges bordering on rape. He might be handed a prison sentence if found guilty of the rape incident which occurred at a military checkpoint along Ikare Akoko-Akungba Akoko road while the student was returning from school. 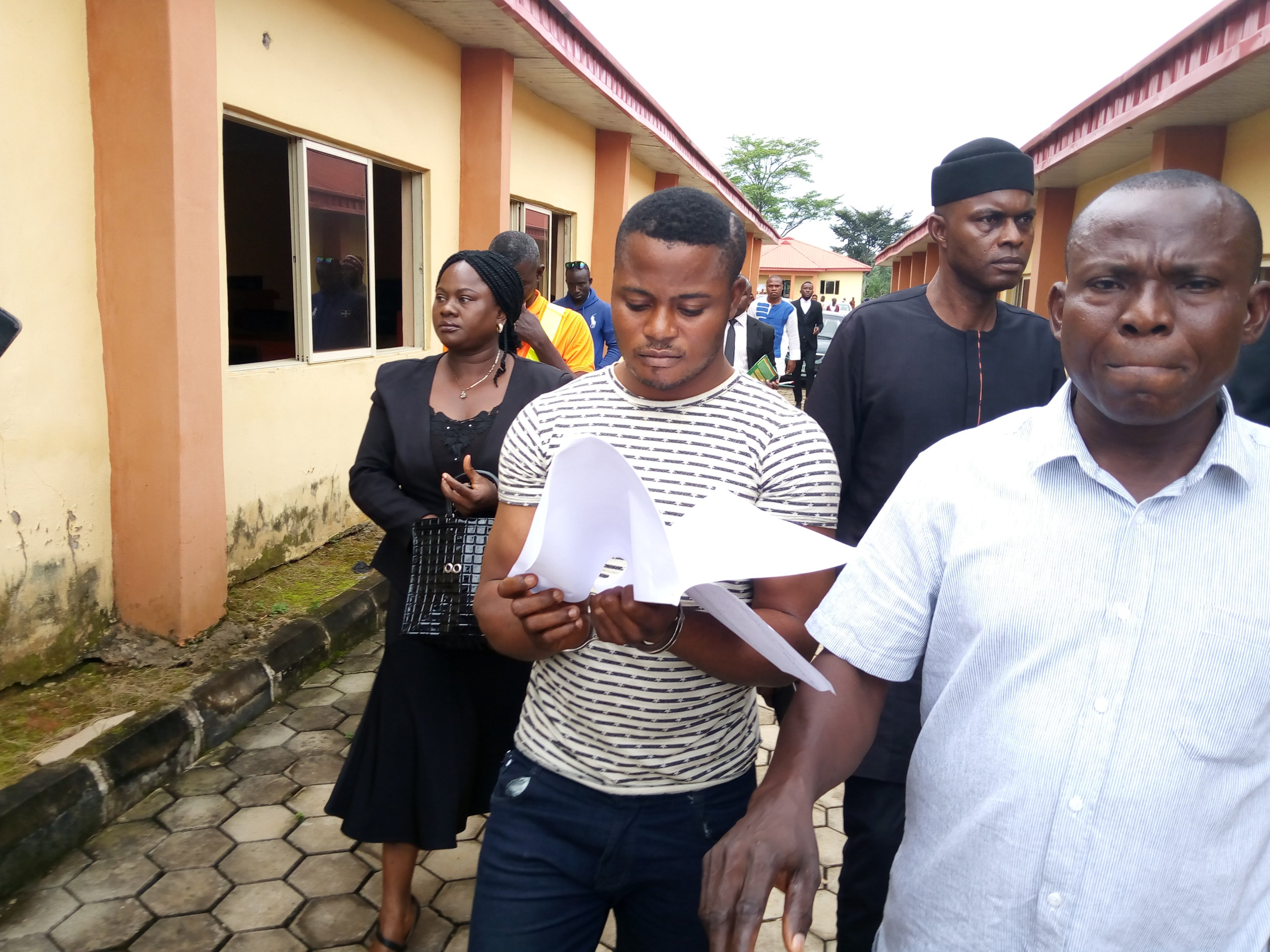 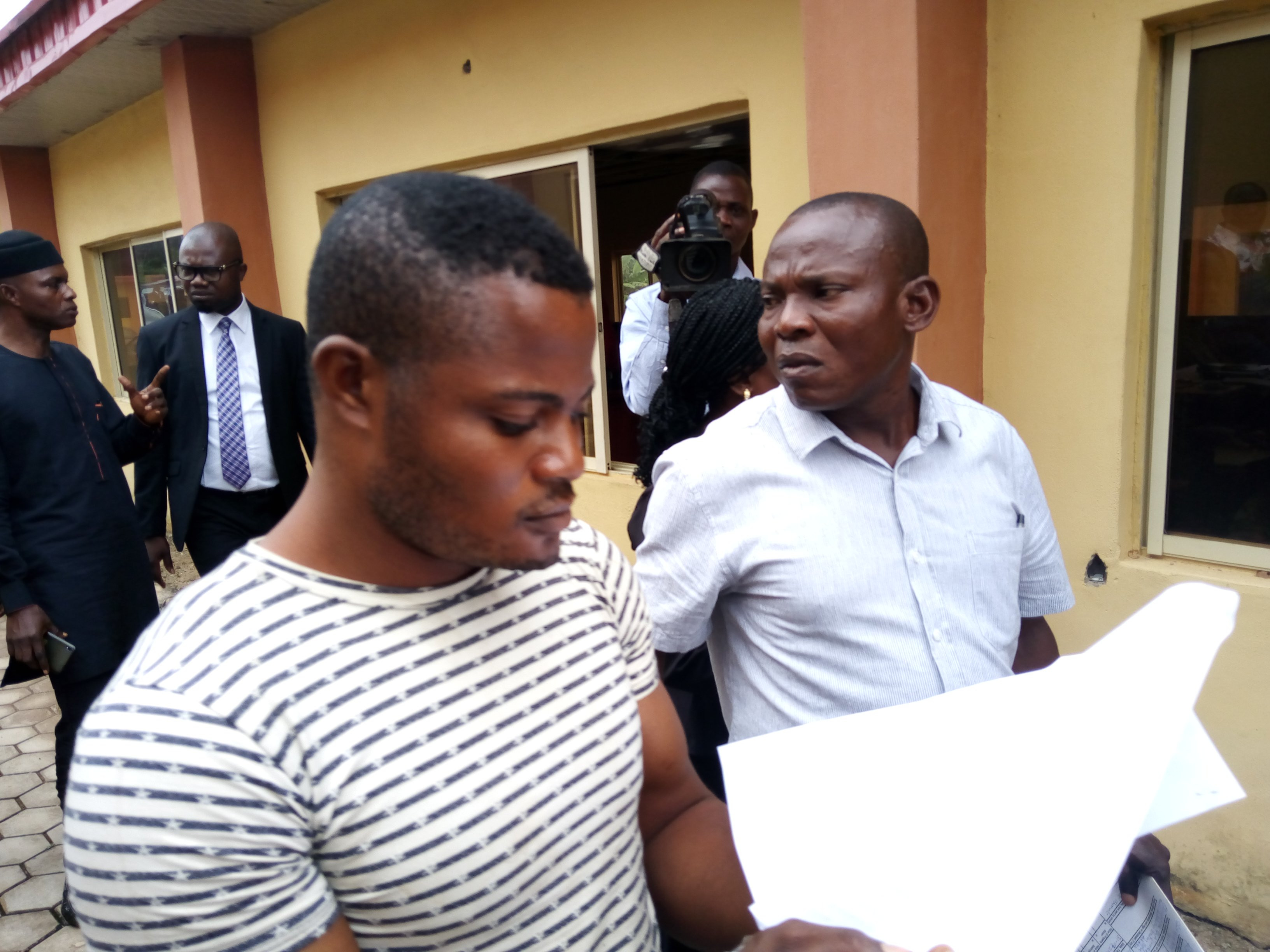