The Commissioner of Police, CP Ahmed Iliyasu, told journalists that the suspects were arrested by Operation Puff Adder team. 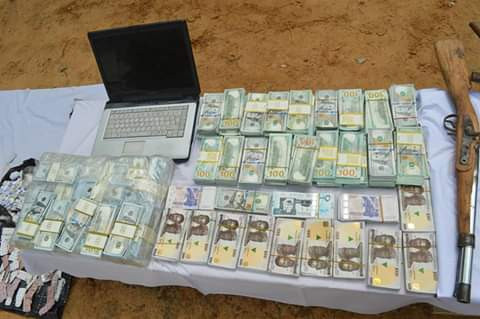 In a similar development, the Command also recovered counterfeit currencies in an uncompleted building.

“On the 10/08/2019, based on technical intelligence report, a Puff Adder Team of the Command’s Anti-Fraud Section raided an uncompleted building located at Badawa Layout and recovered a Counterfeit of 178 Wrappers of 100 notes of U.S. Dollars and 10 Wrappers of N1000 notes of Nigerian Currency. Efforts is on with a view to arrest the perpetrators of this heinous act.” 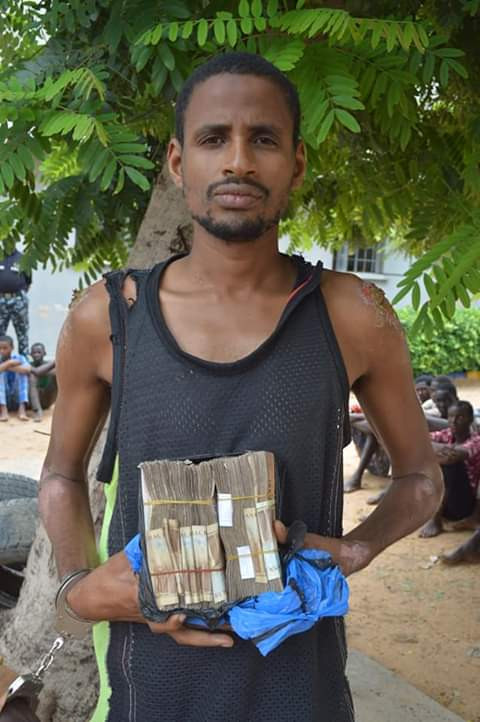 “On 10/08/2019 at about 1900hrs, based on credible information. Puff Adder Operatives comprising of SARS and Officers attached to Market Division Kano, arrested one Ali Goni Mustapha ‘m’, Alh Ali Goni and Hassan Goni all of Maiduguri, Borno State at France Road Sabon Gari Kano and recovered Forty Eight (48) bundles of fake U.S. Dollars in 100 denominations and a computer laptop. Case under investigation”  he said.

My attackers were on drugs, I’ve forgiven them —Ike Ekweremadu