The National Union of Food, Beverage and Tobacco Employee led thugs numbering over hundreds to MABISCO premises in Agbara, Ogun State and disrupt operation leading to loss of over N30 million.

MABISCO is a fully fledge Nigerian biscuits company. During this attack, activities within the company was momentarily halted as members of staff scampered for safety, said an eyewitness, who declined giving his name.

The reign of terror within the MABISCO premises lasted over 6 hours as the Union members and its thugs attacked factory workers  in the name of enforcing unionism. 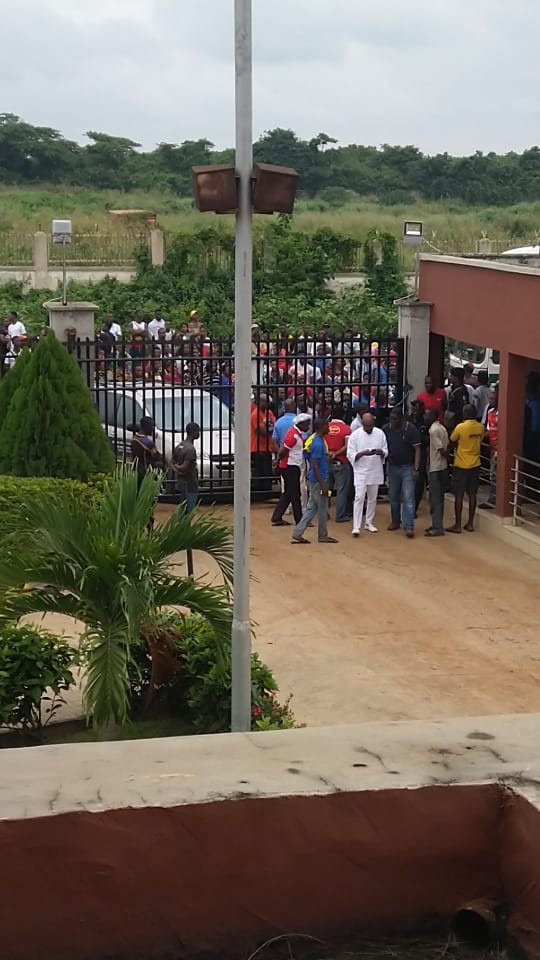 A reliable source, who pleaded anonymity said, the Union gestapo approach to enforcing unionism in every establishment is becoming unbearable and embarrassing.

“In as much as this body has the right to demand for unionism in these corporate establishments, they should avoid combative approach and embrace dialogue” he said.

While speaking to Mr. Adeola Alao, the factory manager at MABISCO, he explained that the company and the Union had an extended discussion on the matter yesterday. The Union presented a four point agenda to the company, in which MABISCO agreed on three and half points with further discussion scheduled for another day.”

The factory manager however said, “I was surprised to see a truck load of Union members and their thugs in our premises this morning unleashing terror and anguish on our staff.” 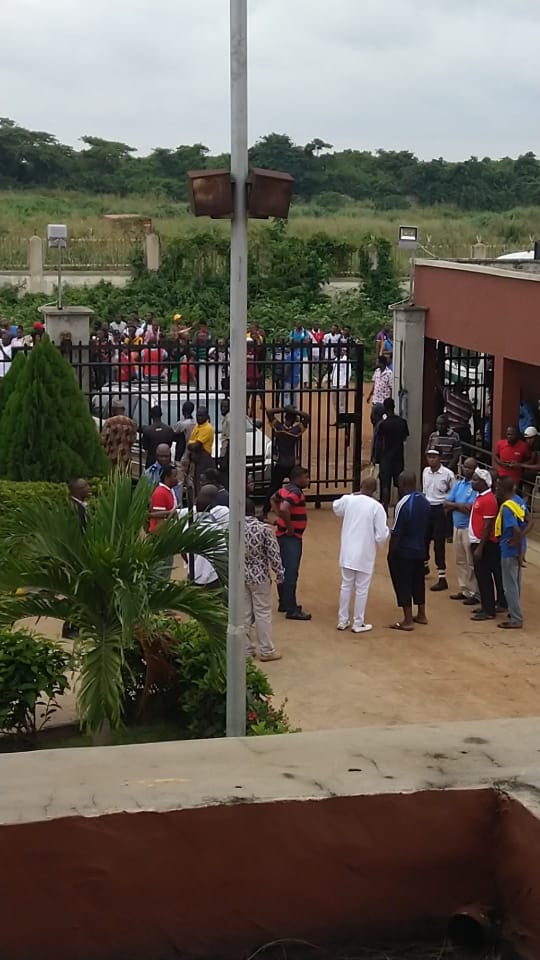 According to a staff, who was on duty during this attack stated that “The only fully owned Nigerian biscuits company , MABISCO was attacked today by labour union . Tens of hundreds of thugs invaded the premises, chased production staff out of production lines leading to a loss of over N30 million . It is so sad that labour union had to take laws into their hands  by terrorizing and intimidating our workers, who were on their legitimate duty,” he said.

He  further stated that “We are not against unionism in the company but labour should stop this act of intimidation and harassment”.

Alao said, labour unions in Nigeria do not treat the Indian and Labanese companies in the country that do not have little or no respect to Nigerians but they continued to treat locally owned businesses with disdain.

According to him, “perhaps, this may be chief reason why some Nigerians are afraid to invest in the country but prefer to take their money abroad.”

Speaking on the effort of the Nigerian Police to restore order within the premises, he said, if not for the timely intervention of Agbara division of the Nigerian Police, the Union thugs would have set the factory ablaze. Alao added,  “As it stands now , the police has restored order and everythingbeen  is under control.”.

“Today, close to 1000 people ear. Their living from MABISCO. Today, most states government struggle to pay salary with some owing up to 6 months but at MABISCO, we owe workers zero Kobo. Why is labour not sending thugs to harass the states”, he queried.

He added that to action of labour today has set our company back with ovet N30 million. Is this how President Buhari will provide 100 million jobs,” he queried further.