Anssumane Fati, a young football player from Guinea-Bissau became the youngest Barcelona player to play for the club since 1941 during the 5-2 win against Real Betis on Sunday evening (August 26).

The 16-year-old La Masia product was called up to first-team training by Ernesto Valverde last week after Lionel Messi and Luis Suarez were sure of not making the game due to injuries. 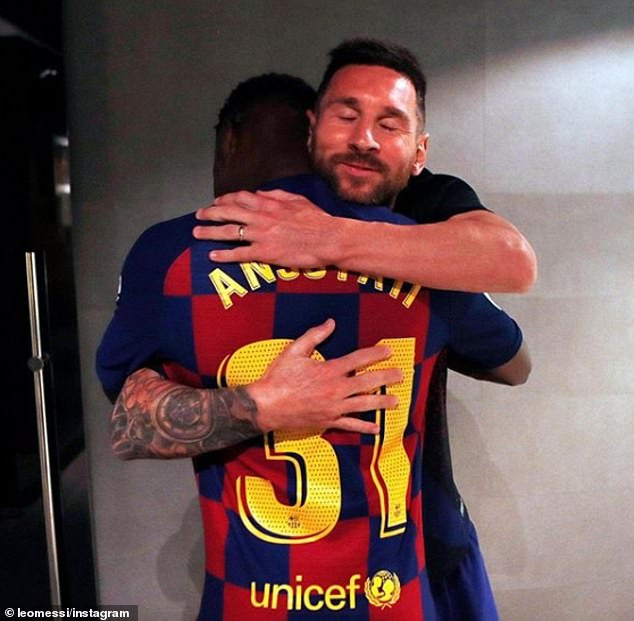 Fati was given a 12-minute cameo to make his debut for Barcelona. This made the teenage forward the youngest player to represent the Spanish giants since Vicenc Martinez, who was just 18 days younger when he made his debut against Real Madrid 77 years ago. 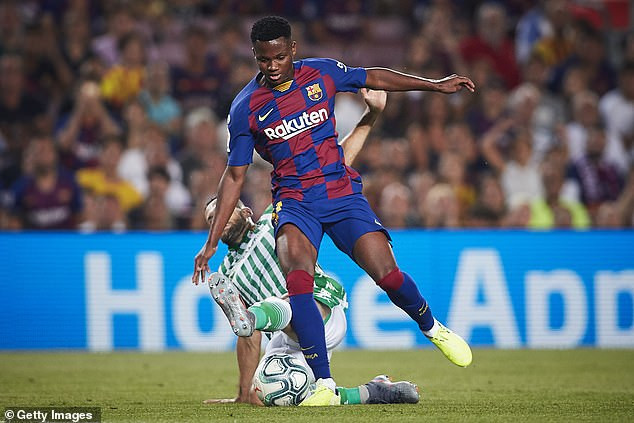 Speaking to RAC1 after the game, his father said: “I have seen him make his debut for Barca; I can die quietly. It will not be the first time, there will be many more appearances.”

Five-time Ballon d’Or winner, Lionel Messi also shared an image of himself and the young baller hugging on Instagram, with the caption: “Very happy to see the boys fulfilling their dreams of reaching the first team and playing at Camp Nou in an official match.”