Students of the Benue state University on Monday morning, shut down the campus  and barricaded the entrance gates in protest over Comr. Tyonor Smith, President of the National Union of Benue State Student (NUBESS) who was shot in the head by gunmen suspected to be cultists on Sunday night in Makurdi.

The student leader was shot at the gate of the Benue State University College of Health Sciences at about 7.34pm while on his way out of the school. He was rushed to the hospital and is responding to treatment. 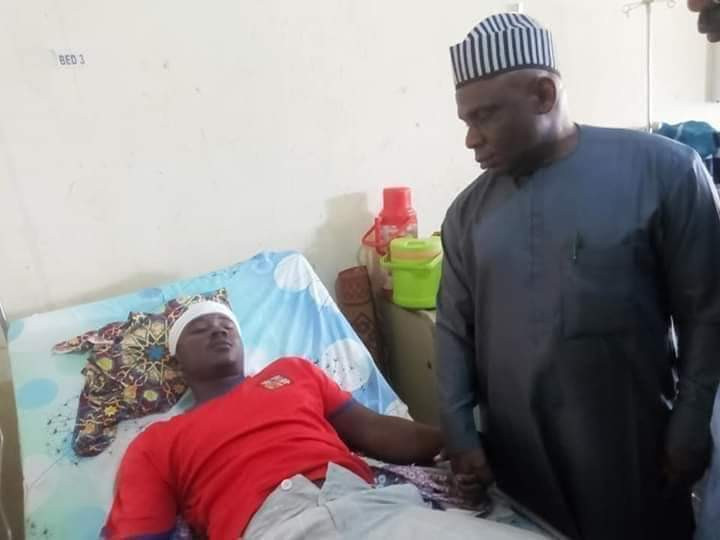 Confirming the report, the spokesperson for the Benue State Police Command, DSP Catherine Anene, explained that investigation revealed that Smith was involved in campus politics, adding that the students ’ union election was around the corner and that his opponent(s ) might be responsible for the act.

Anene maintained that the command had launched investigations to unravel those who shot the students ’ leader. She added that no arrest had been made.

The protesting students called on state security agencies and the Government leadership to curtail and mediate into the security challenges ravaging the entire Benue State with the current situation of proliferation of guns. 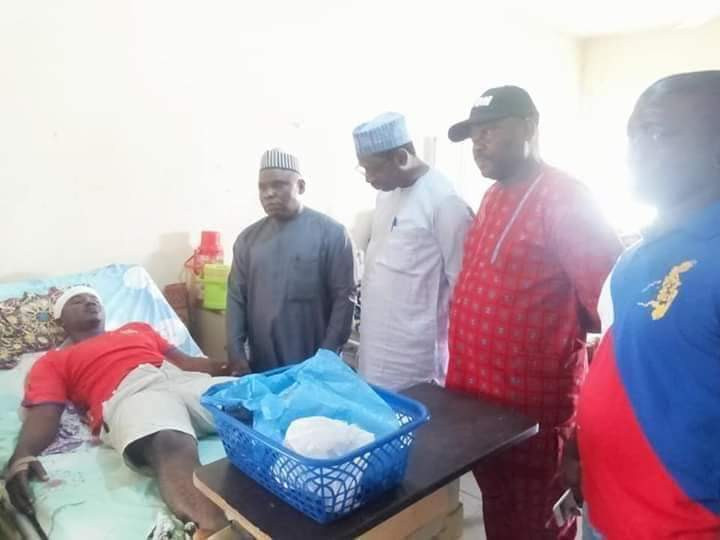 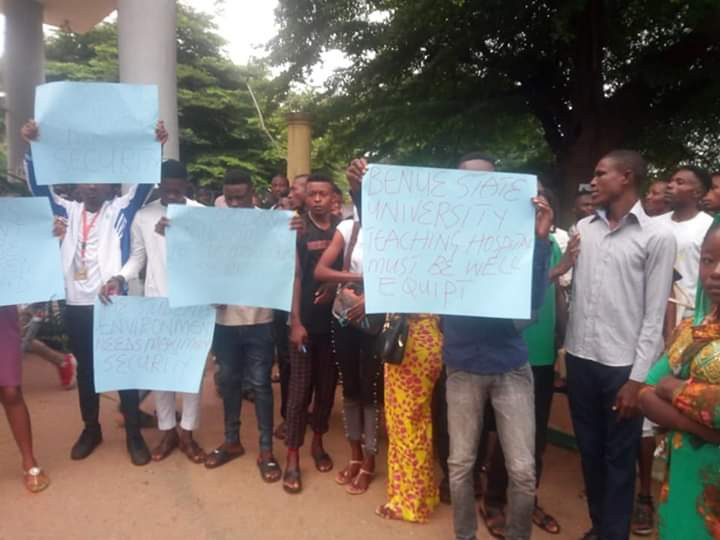 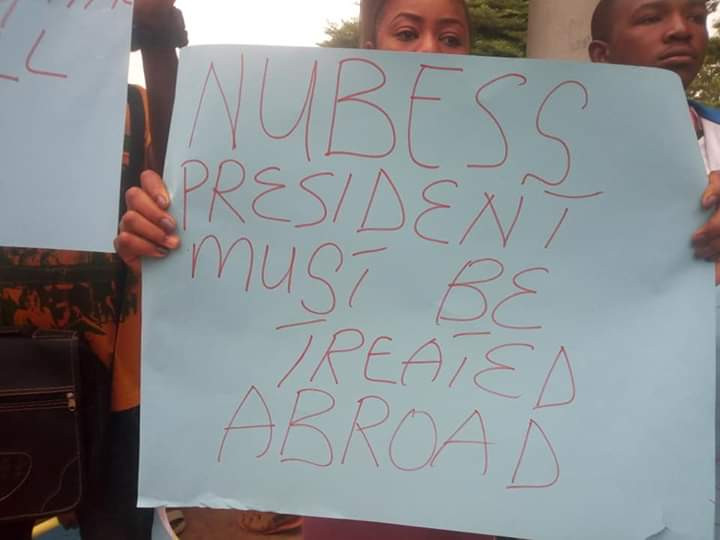 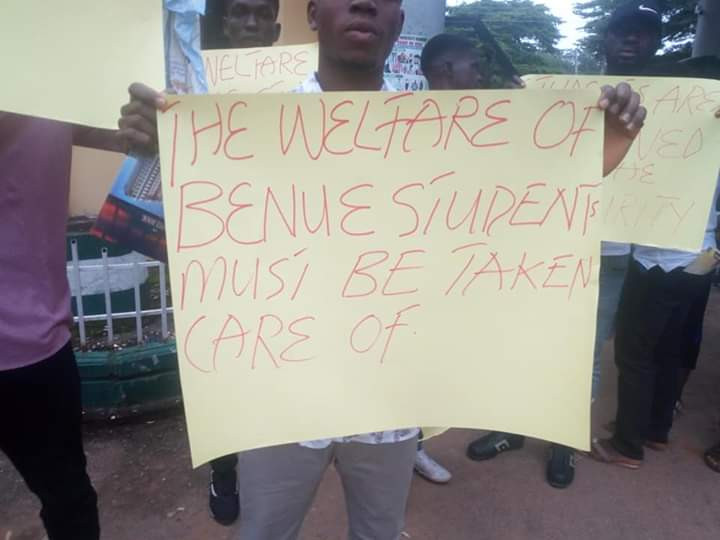 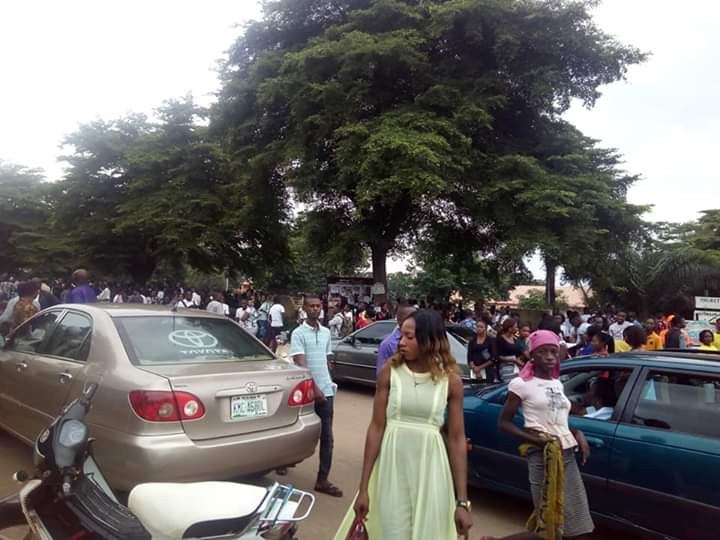