Governor Emeka Ihedioha on Monday August 26, denied claims of one the arrested FBI suspects, Chika Odionyenma sponsoring his 2019 political outing which got him elected as Governor of Imo State.

The Imo Governor’s Special Assistant on New Media, Izuchukwu Akwarandu stated that those linking Odionyenma’s alleged fraud dealings to the governor were only being “mischievous.” Also insisting that the fraud case against Odionyenma is personal, Akwarandu alleged that the Imo State Governor appointed him as a member of the committee that oversaw his inauguration because he is an indigene of the state. 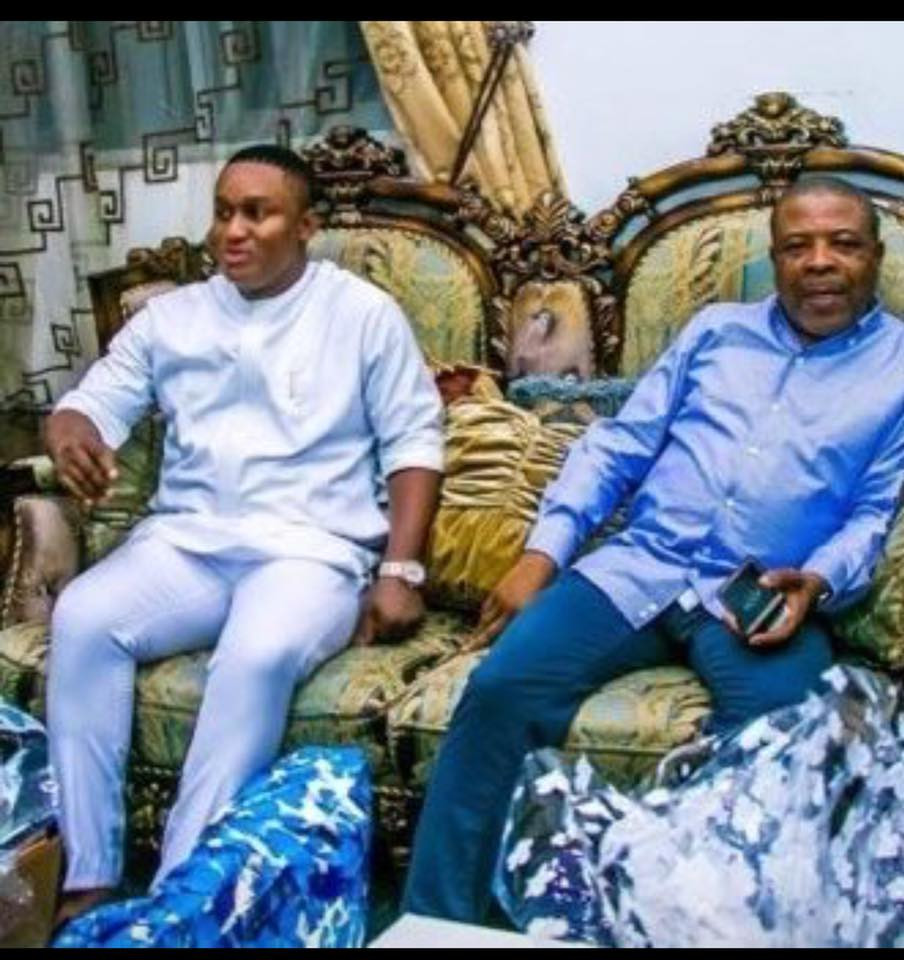 He further disclosed that the former member of Governor Ihedioha’s inaugural committee  who is one of the 77 suspected Nigerian fraudsters arrested by the FBI, had no fraud case against him anywhere in the world when he was appointed.

“It is important to note that as of the time the governor appointed him into the inauguration committee, there was no fraud case hanging around his (Odionyenma) neck anywhere in the world.”