A maelstrom scene was witnessed on Saturday August 31 at the International Pentecostal Holiness Church in Benin City, as a jilted lady stormed the wedding venue of her ex-lover she reportedly dated for 7 years.

The angry lady who learnt of the wedding ceremony of the groom identified as Dele and his bride Blessing via Facebook, demanded that the wedding be called off after turning up at event. 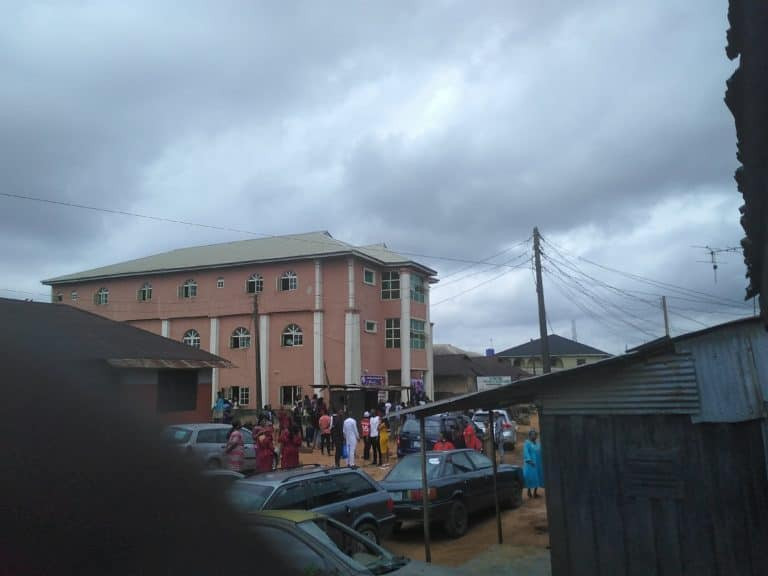 Eyewitnesses claimed she arrived the church with some hefty-looking men in an Audi car at about 6.30am, waited patiently till the wedding ceremony began by 12pm, before disrupting the event after the Pastor asked if anyone is against ‘the joining of the couple as husband and wife’.

The light-skinned lady allegedly shocked everyone with her tumultuous ‘No’. She went on to narrate how Dele proposed to her in their 7 years of courtship in which no child was born and subsequently dumped her.

“He (Dele) no longer picked my calls. He abandoned me. Why? What did I do to you?” she said. 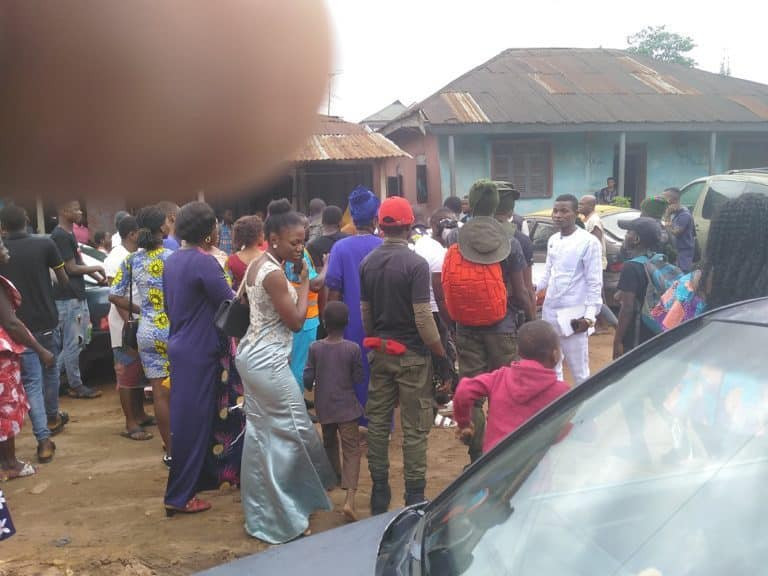 The bride who couldn’t take the sad twist of event at her wedding reportedly collapsed on her seat. Dele on the other hand broke down in tears while his best man wiped his tears with a handkerchief. The best man was also heard saying;

“Dele attended the enraged woman’s birthday party just a few weeks ago. It will surprise you to know that Dele was still going to see that girl at home. Why will you do such such thing when your wedding is around the corner?” 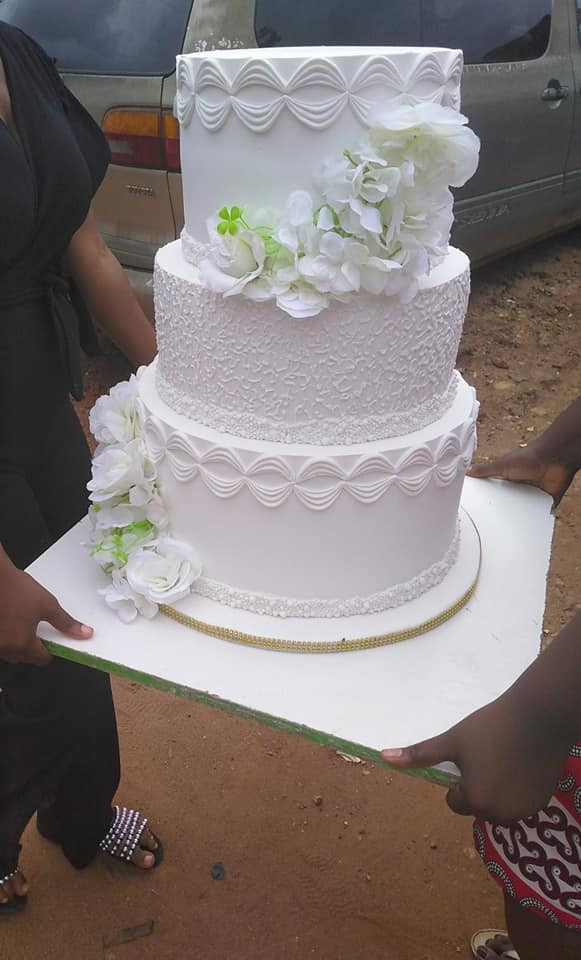 It was further learnt that the wedding ceremony went on two hours later after the officiating minister got a nod from the church authorities .

Photos from the partial closure of Lagos-Ibadan expressway