“Our brothers & sisters are lazy. They are taking things from people who are doing something about their lives” Zodwa Wabantu reacts to xenophobia in her country

Popular South African performer Zodwa Wabantu, has called out citizens of her country for the xenophobic attack on African Nationals living in their country.

The pantless dancer, in a video, said the recent attack on African Nationals and Nigerians living in South Africa isn’t xenophobia but about poverty. According to her, lazy South Africans are “taking things from people who are really doing something about their lives.”

She called out the South Africans destroying and looting businesses owned by African nationals and said the attack has to stop. 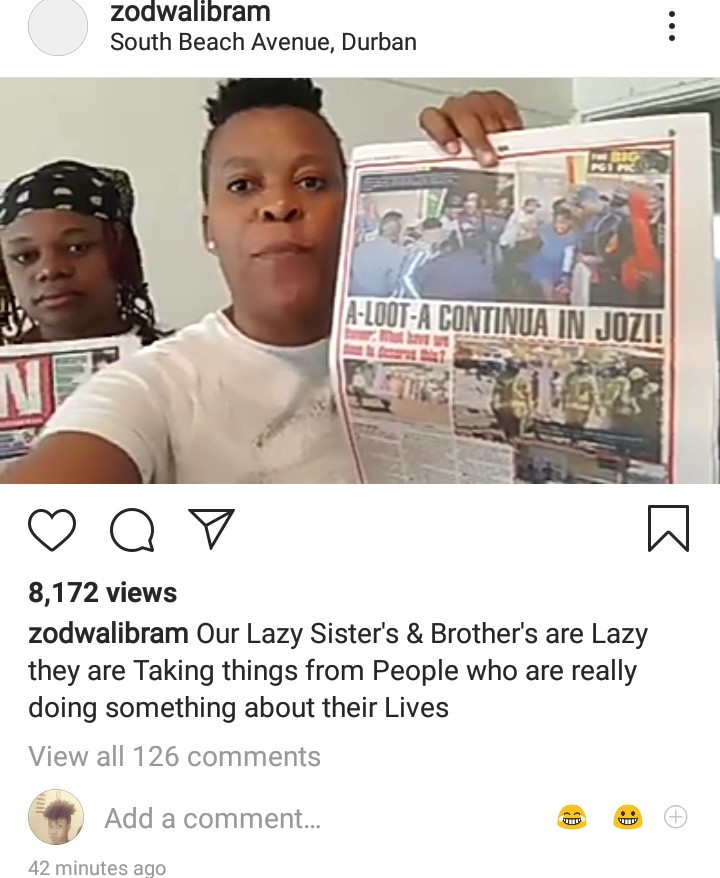 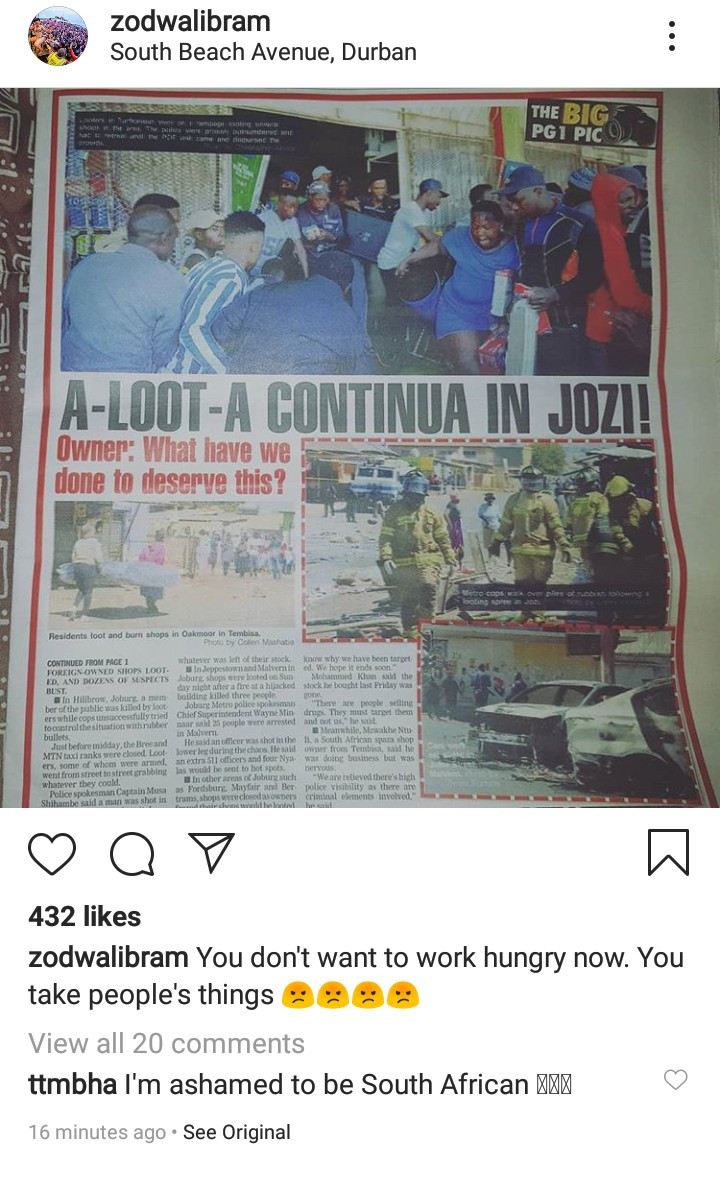 Watch her video below.