Breaking News
Download Music: Wizkid – Made In Lagos (Full...
Veteran singer, Prince Morroco Maduka dies at 76
AFCON 2022: NFF releases Super Eagles squad list...
I sincerely apologise for addressing the youths as...
Why US opposed Okonjo-Iweala as consensus candidate for...
He was acting for his political godfathers to...
Ngozi Okonjo-Iweala reacts after the US rejected her...
#EndSARS: You are cancelled – Nigerian celebrities call...
Desmond Elliot just destroyed all the precious childhood...
Governor Sanwo-Olu awards scholarship to children of policemen...
Home News Football ace Fernando Ricksen dies at 43 from motor neurone disease after six-year battle
News

Fernando Ricksen has died at the age of 43. The “True warrior” Rangers legend died today, September 18, from motor neurone disease after a six-year battle.

The Dutch defender fought the degenerative condition for six years and passed away in a hospice in the early hours of this morning. 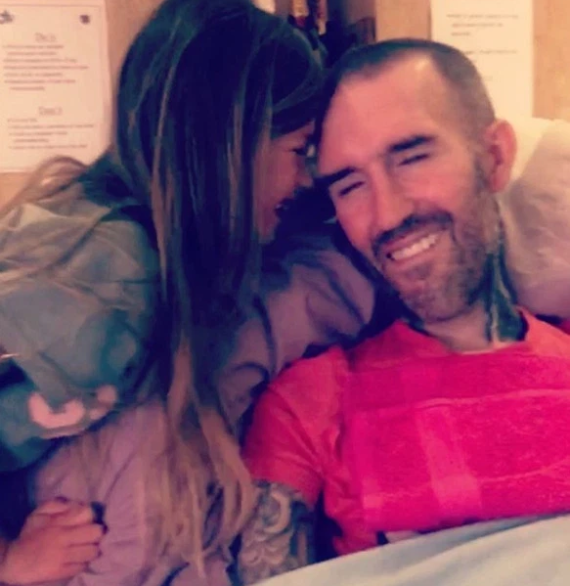 His former club confirmed this in a statement, that reads: “Rangers is deeply saddened to announce that former player Fernando Ricksen passed away this morning following his battle with motor neurone disease.

“The thoughts of everyone at Rangers is today with his wife Veronika, his daughter Isabella and all his family and friends.” 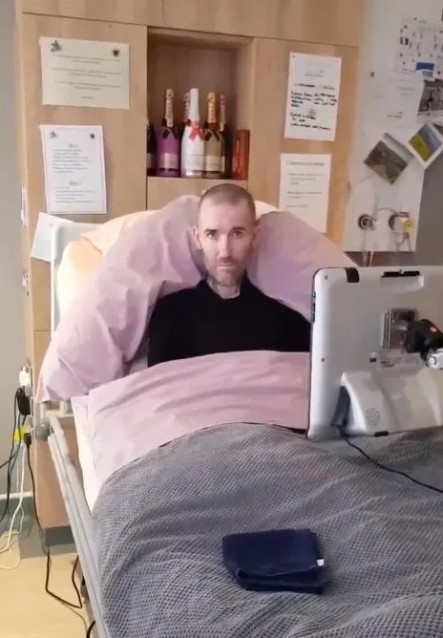 Ricksen’s last public appearance was at a charity dinner with wife Veronika at GoGlasgow Urban Hotel. 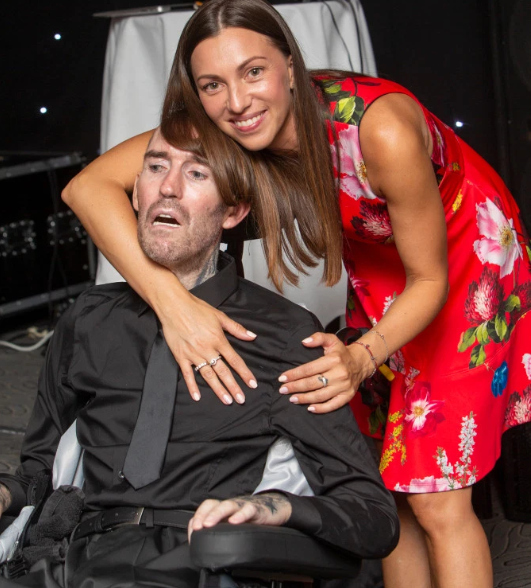 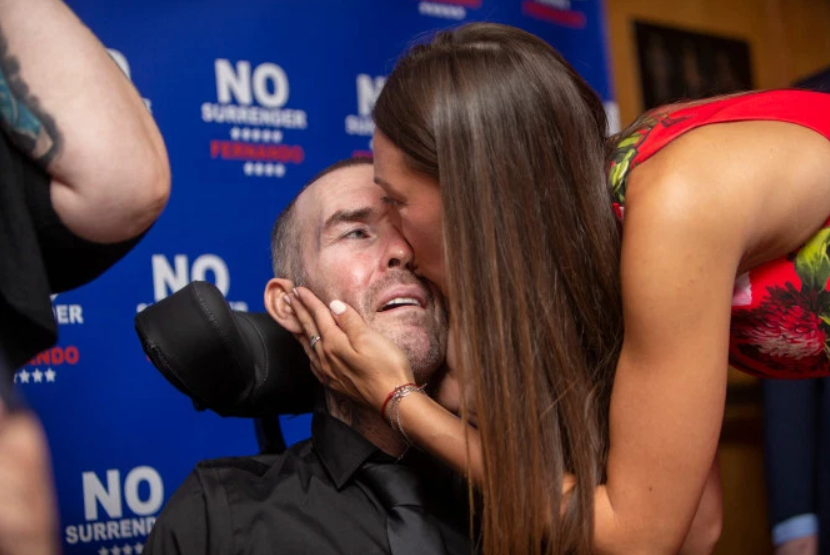 He was also pictured two weeks ago smiling with wife Verokina, 33, and daughter Isabella, 8. 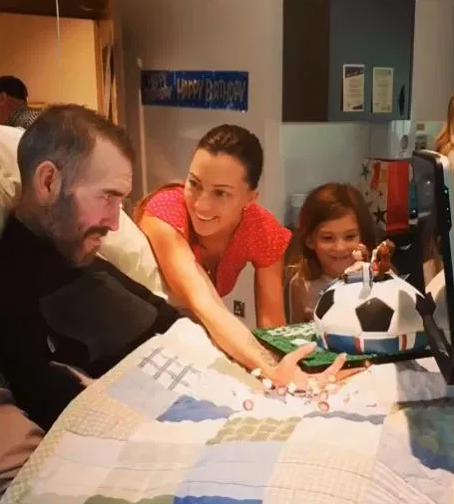 The Ibrox icon was hailed as a “warrior” by close pal and former teammate Peter Lovenkrands.

He said: “You looked after me when we signed at Rangers together, taking me back and forward to training because I didn’t have a car, great memories on and off the pitch!

“A true warrior and leader on the pitch! You’ll be truly missed RIP my friend.”

He said: “Sad news my friend, my best friend, a role model. Always a fighter, love you to bits mate. RIP, I will see you soon brother.”

I sincerely apologise for addressing the youths as...

Why US opposed Okonjo-Iweala as consensus candidate for...

He was acting for his political godfathers to...

Ngozi Okonjo-Iweala reacts after the US rejected her...