The Nigerian literati on Twitter are currently divided as two bigwigs in the literary community go at each other on the platform.

BBC’s Ruona Meyer, whose documentary “Sweet Sweet Codeine” received an Emmy Award, and internationally acclaimed writer Elnathan John, author of Born on a Tuesday, began dragging each other because of Elnathan’s tweets calling out Nigerian writers for associating with Nigerian politicians even after they have arrested a writer for speaking truth to power.

Elnathan, while demanding for the release of government critic Dadiyata who was abducted from his home in Kaduna and is still missing, called out Kaduna state governor El-Rufai. Elnathan pointed out that El-Rufai threatened to arrest people who write against him and his state, yet same El-Rufai hosted writers at a literary event in Kaduna and writers attended and didn’t demand for the release of their colleague.

Well, Ruona apparently felt attacked by the tweets and she called out Elnathan then even went as far as bringing up his sexual history. She said he was in no place to call out Nigerian writers living in Nigeria when he is safely living in Germany. She called him a hypocrite for accepting and celebrating his book, BoaT, being shortlisted by the NLNG, an “entity”, she says, has been “directly accused of fraud and murder in the Niger Delta”.

This quickly escalated to a full-blown Twitter war as Elnathan replied her.

The Nigerian literati have now taken sides, with some calling out Ruona for being homophobic by bringing up Elnathan’s sexual choices to derail from the information he’s trying to pass across. While some took Ruona’s side and thanked her for pointing out Elnathan’s “hypocrisy”.

Below are some of the tweets on the matter. 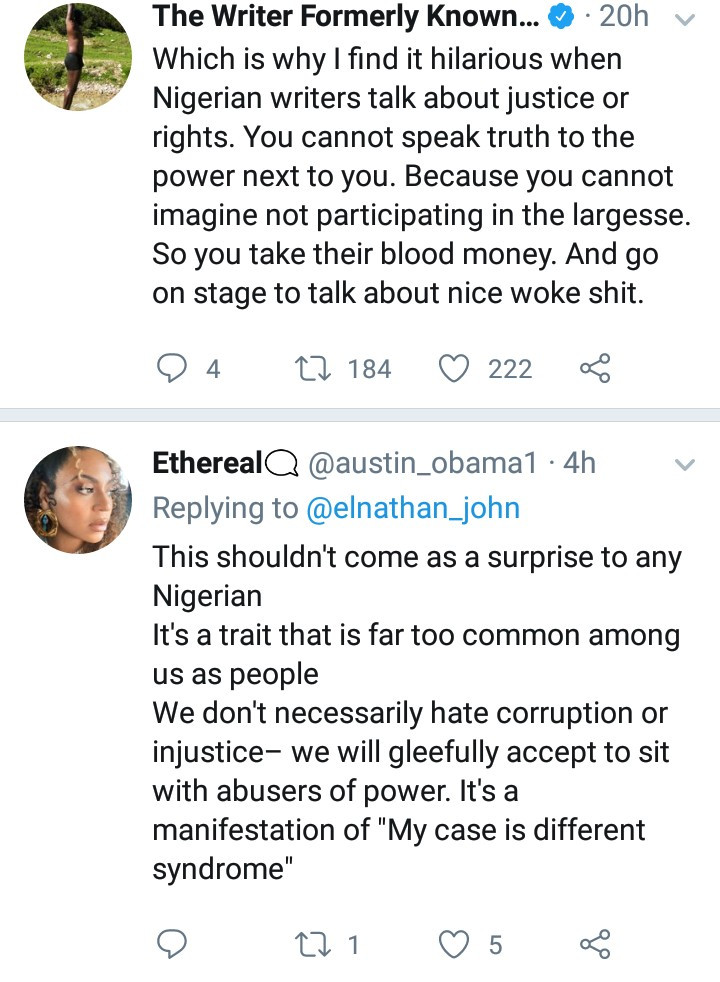 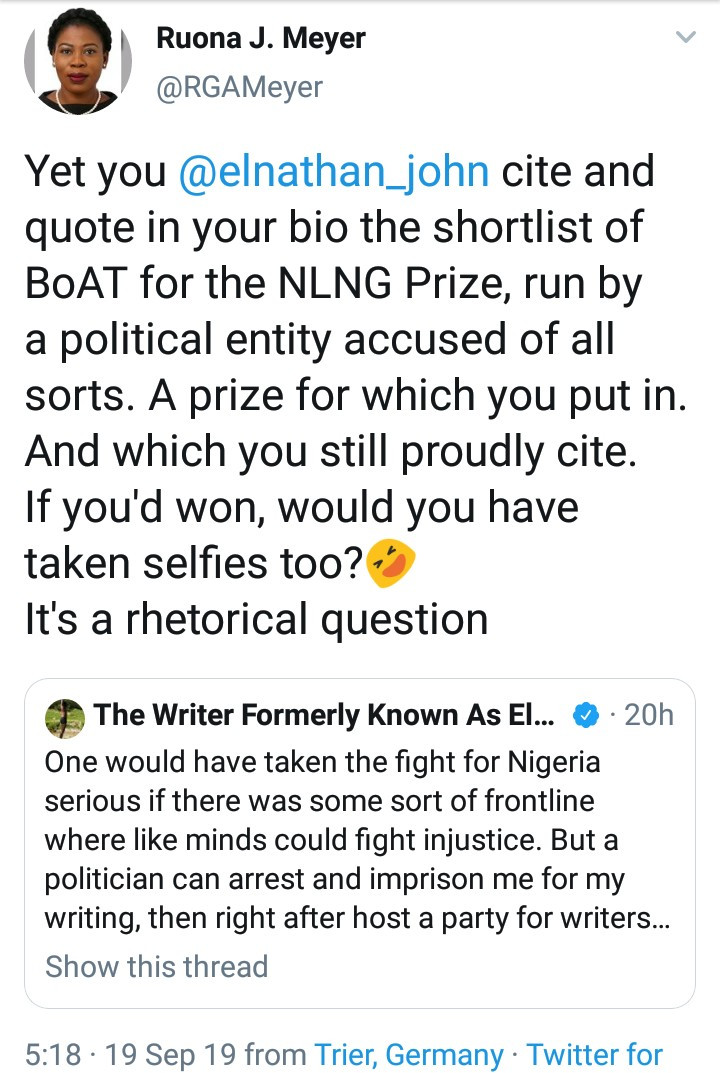 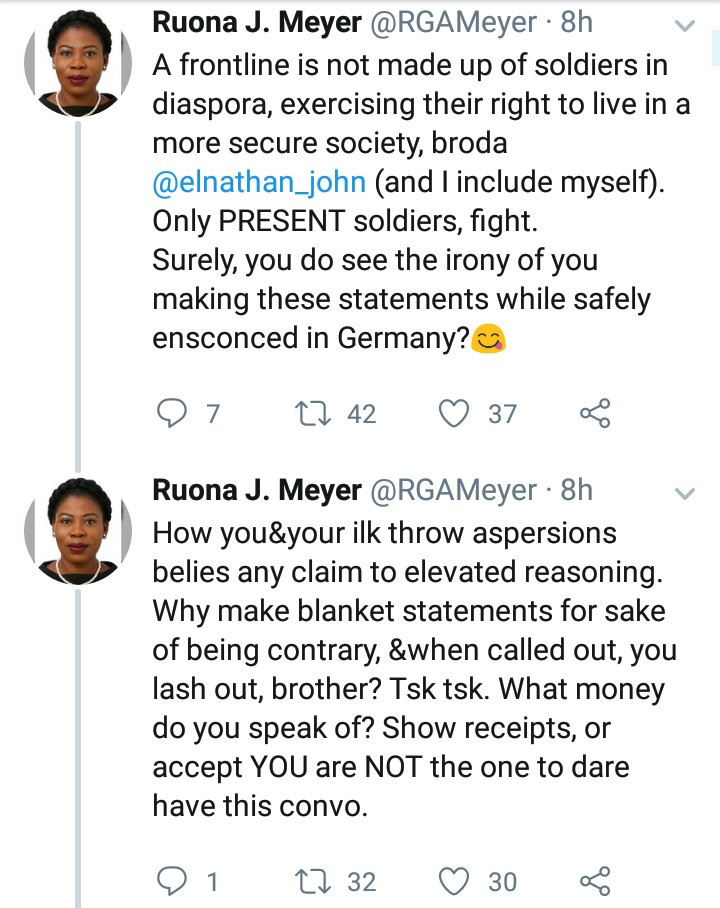 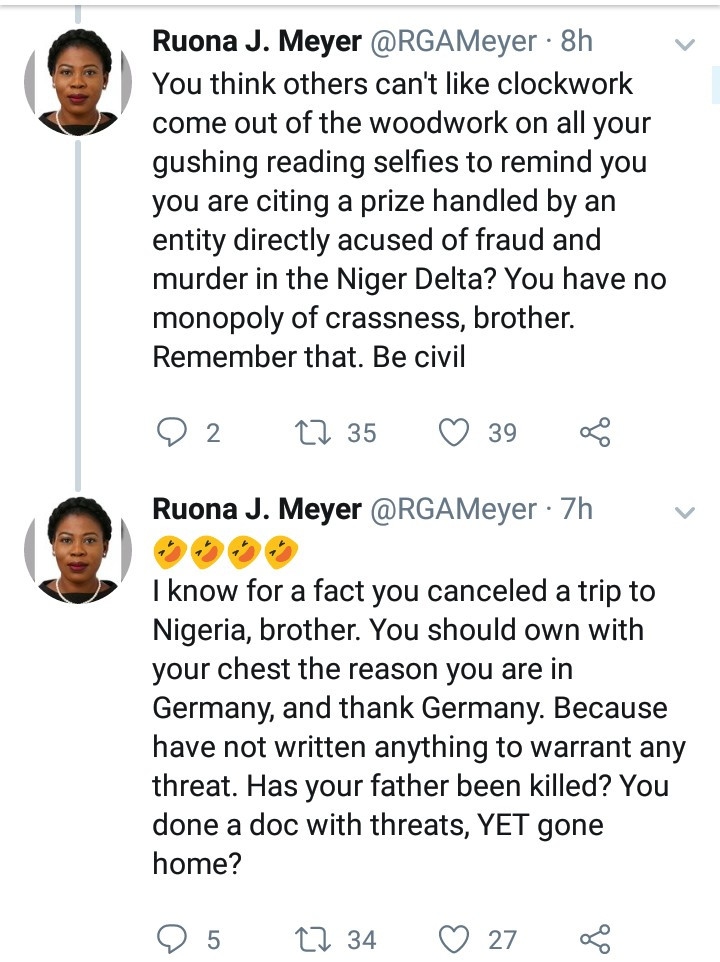 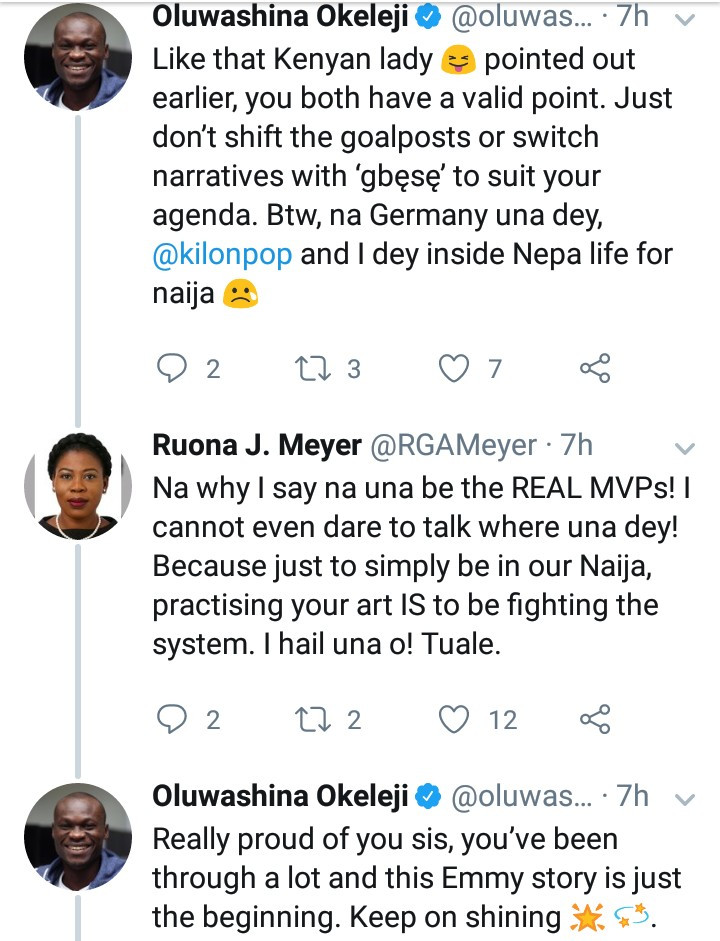 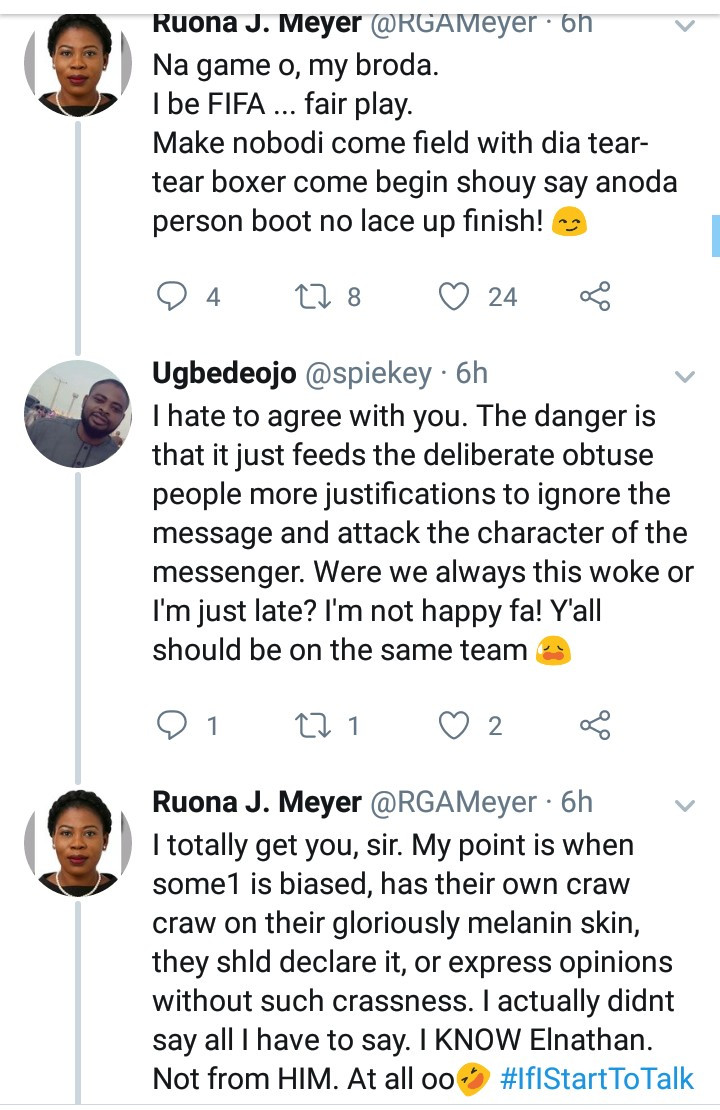 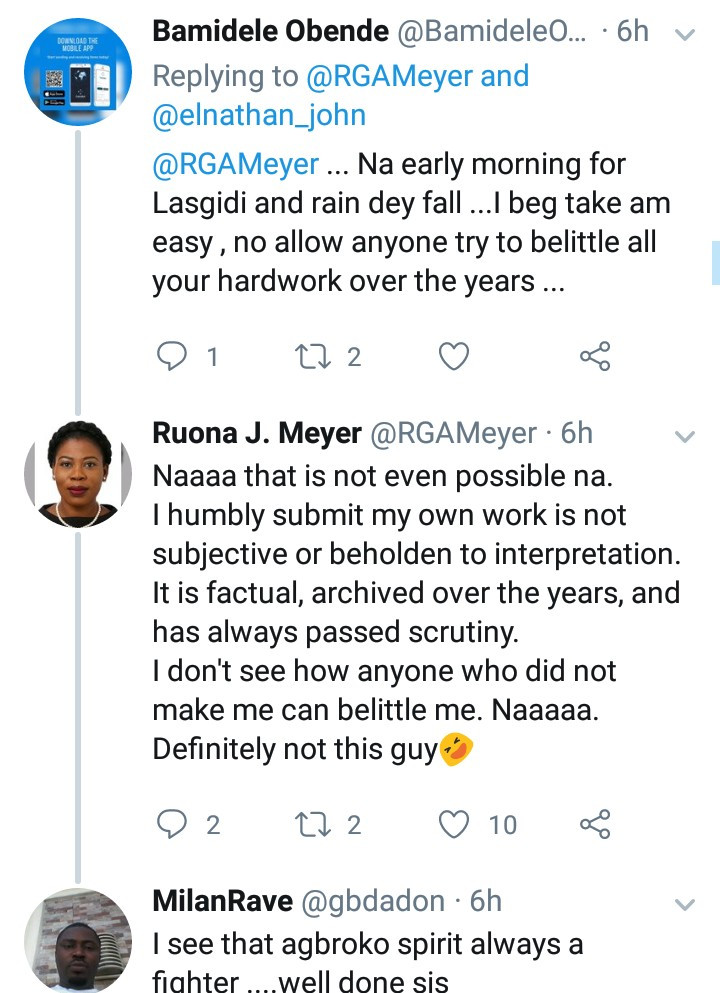 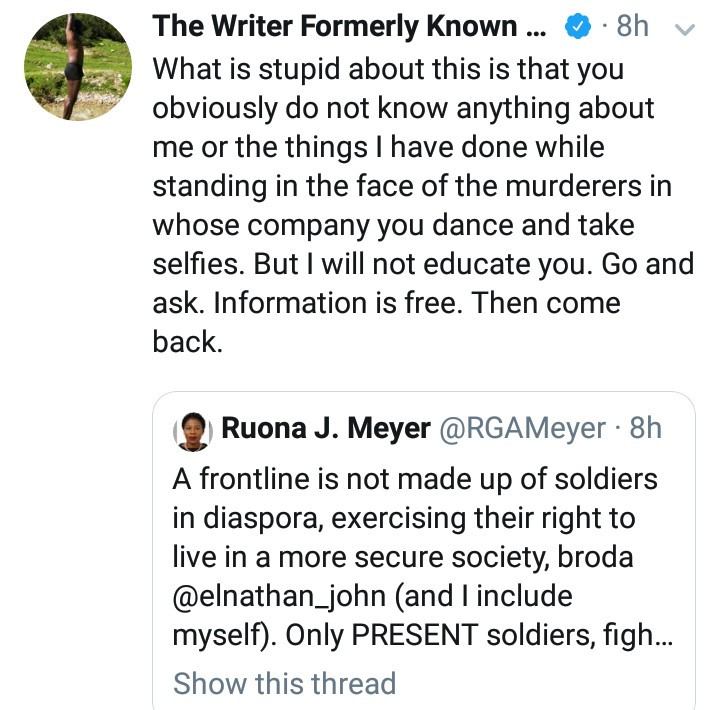 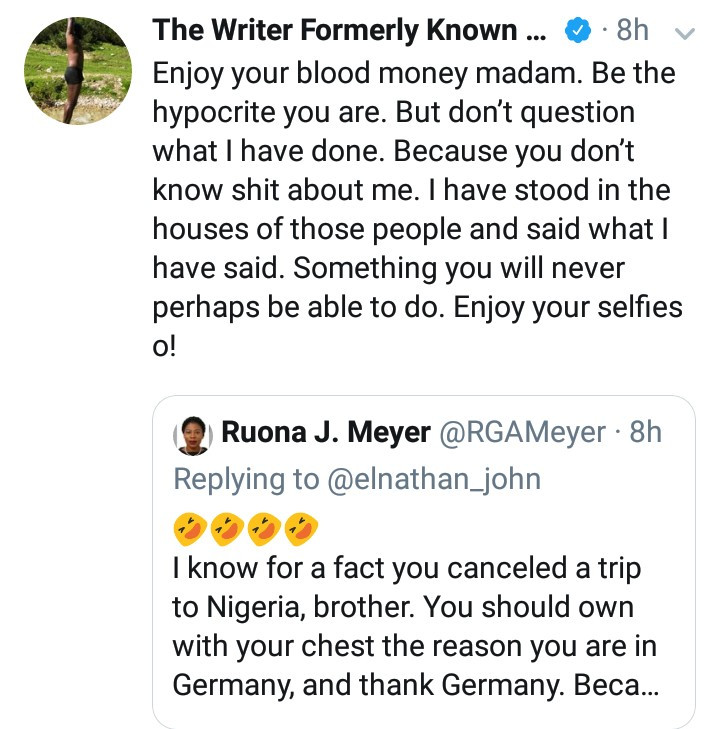 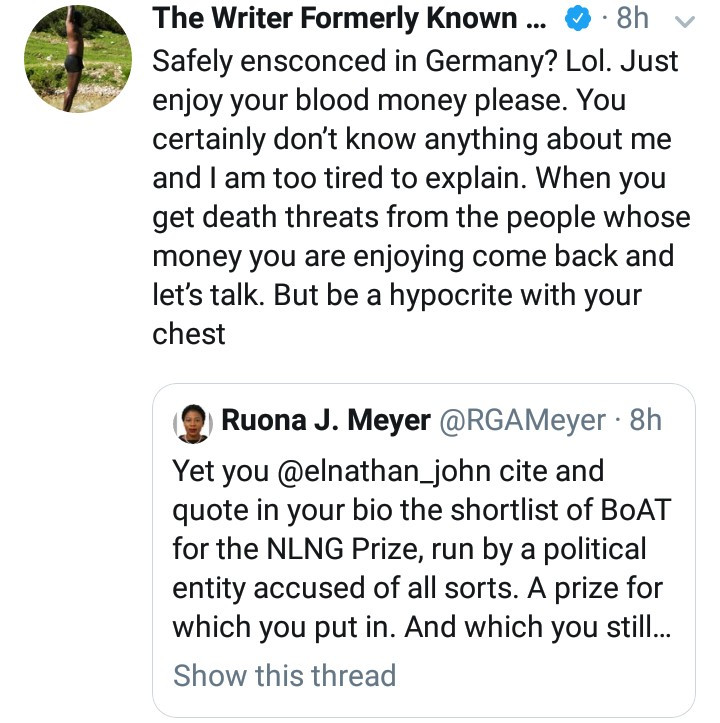 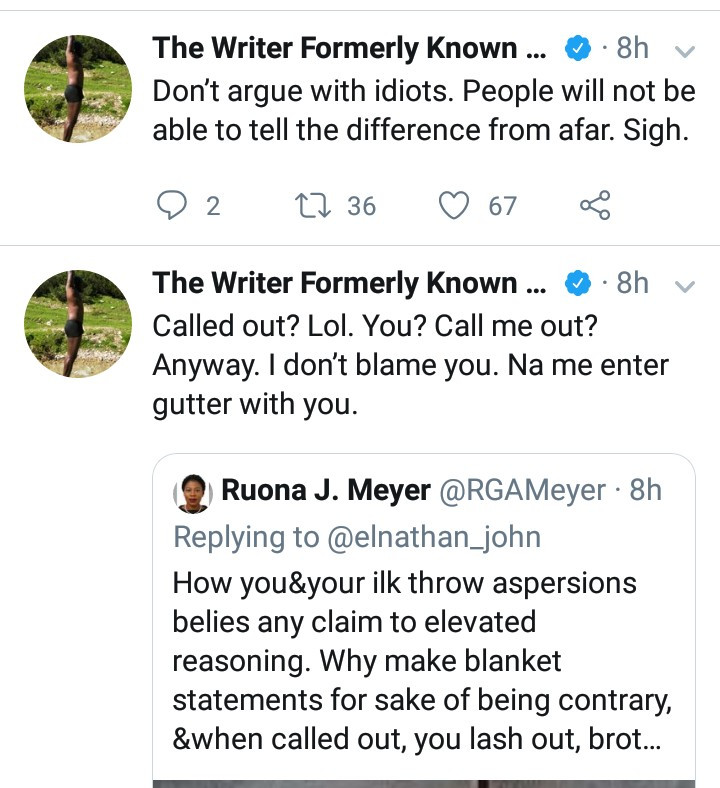 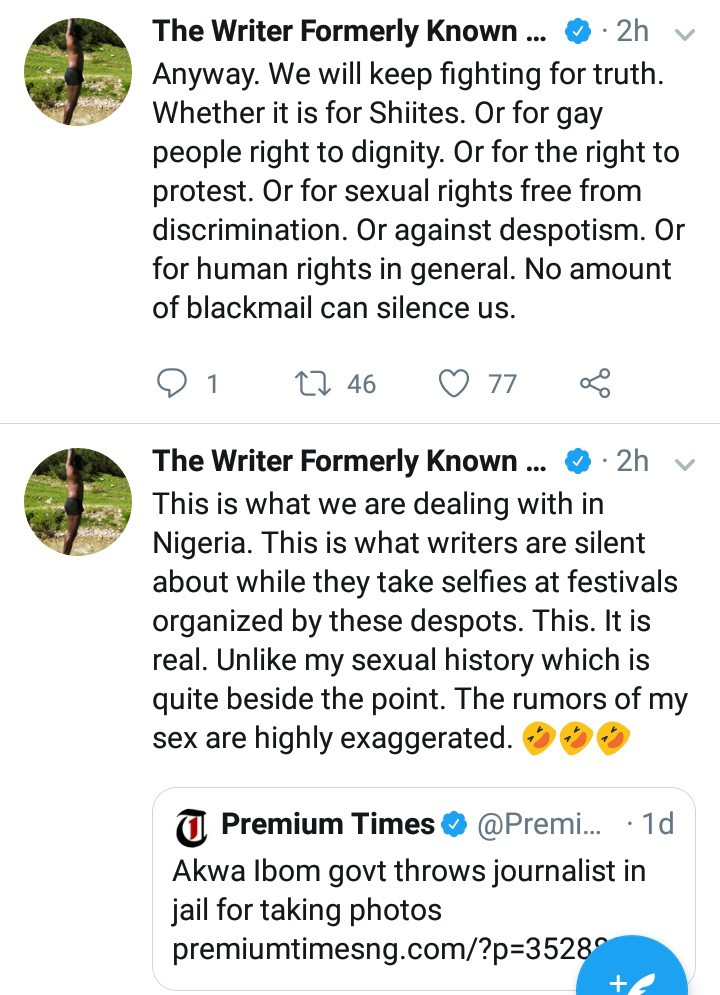 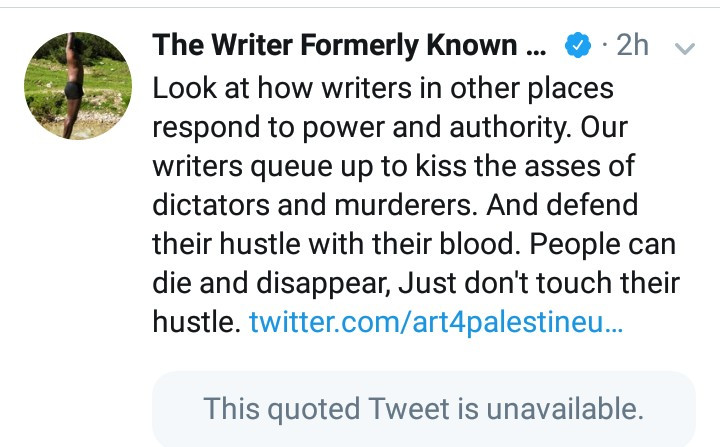 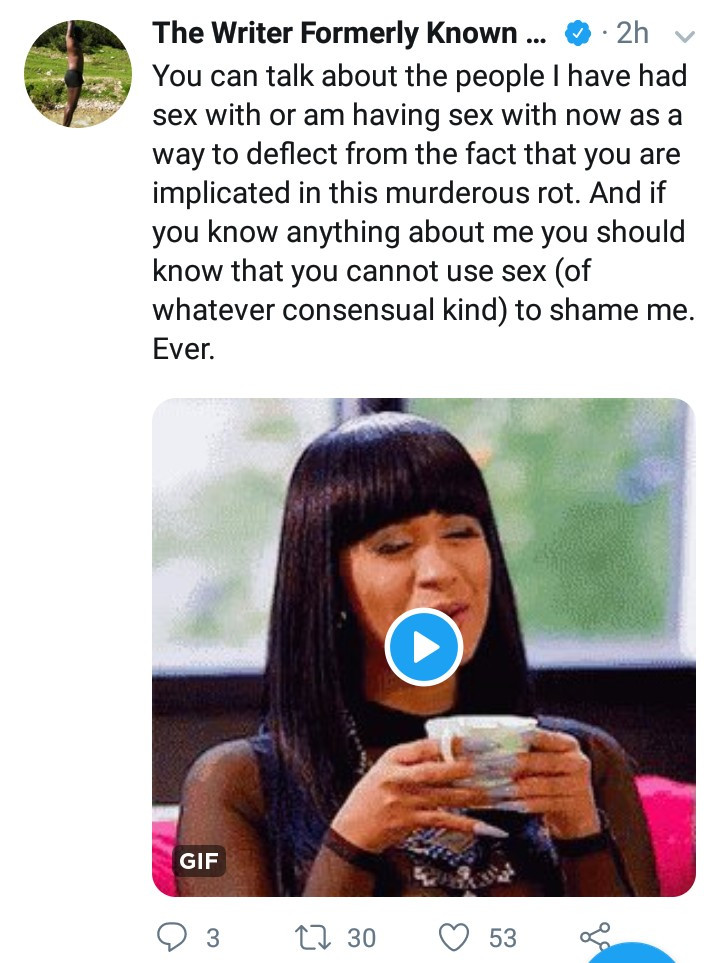 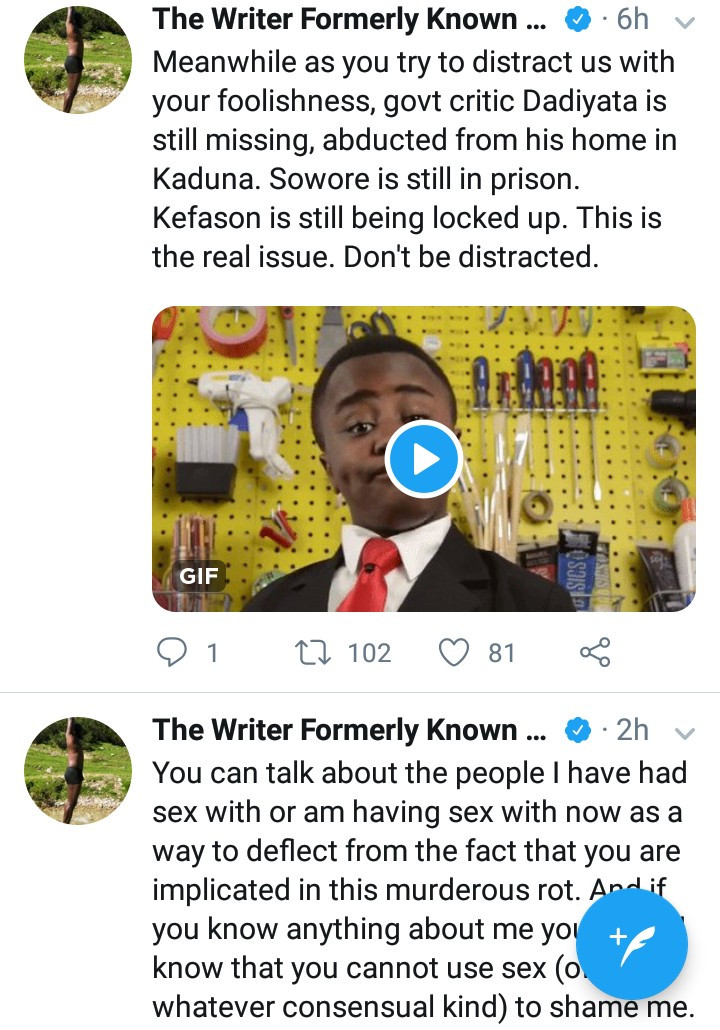 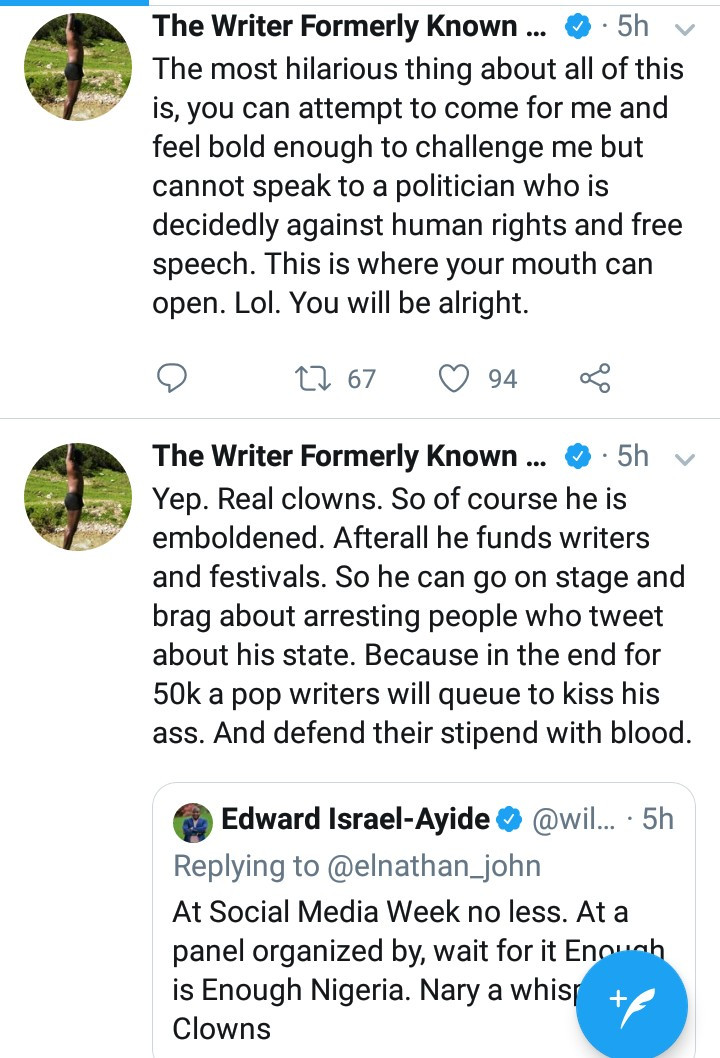 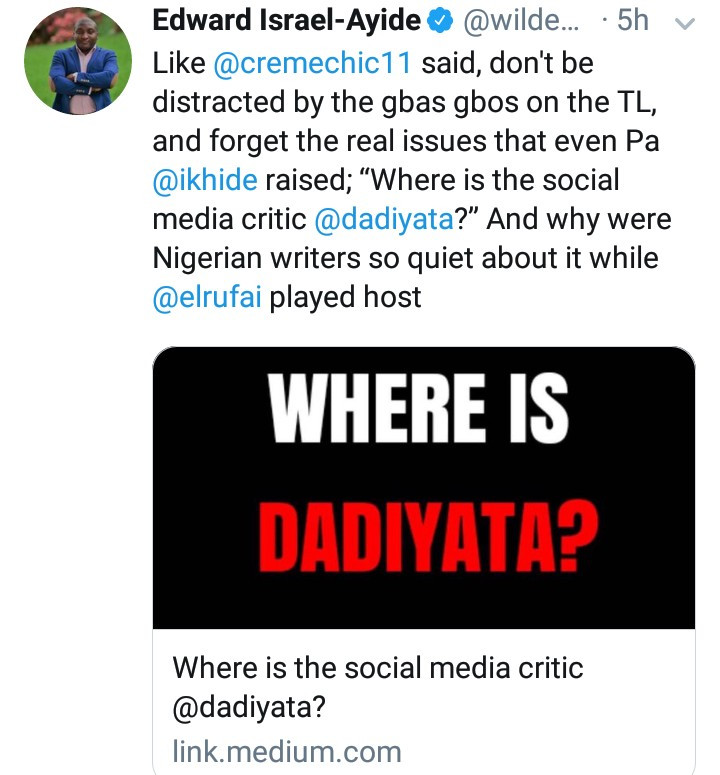 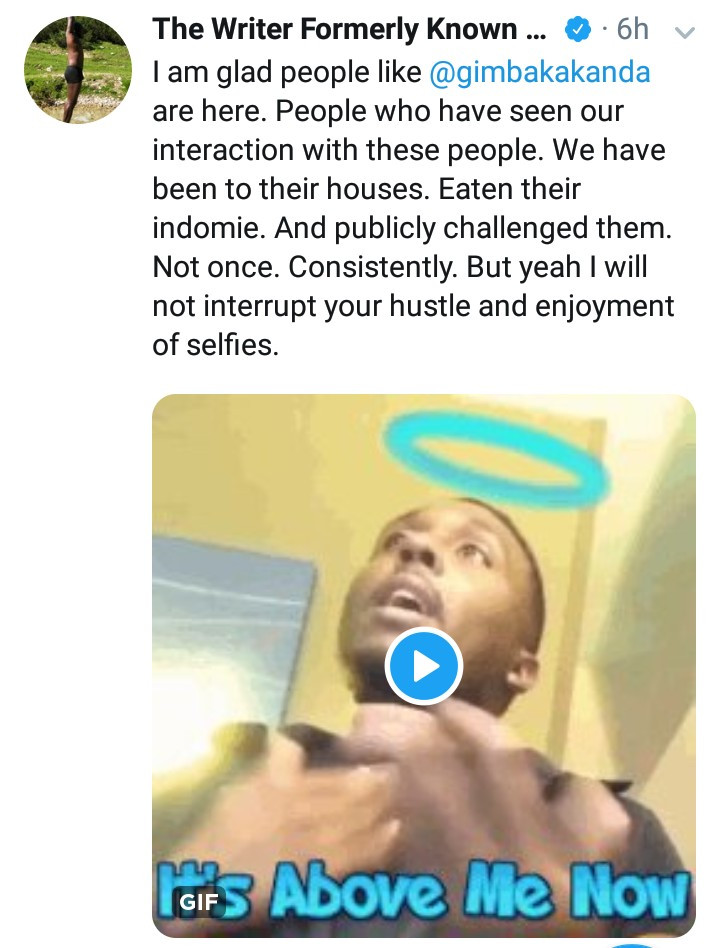 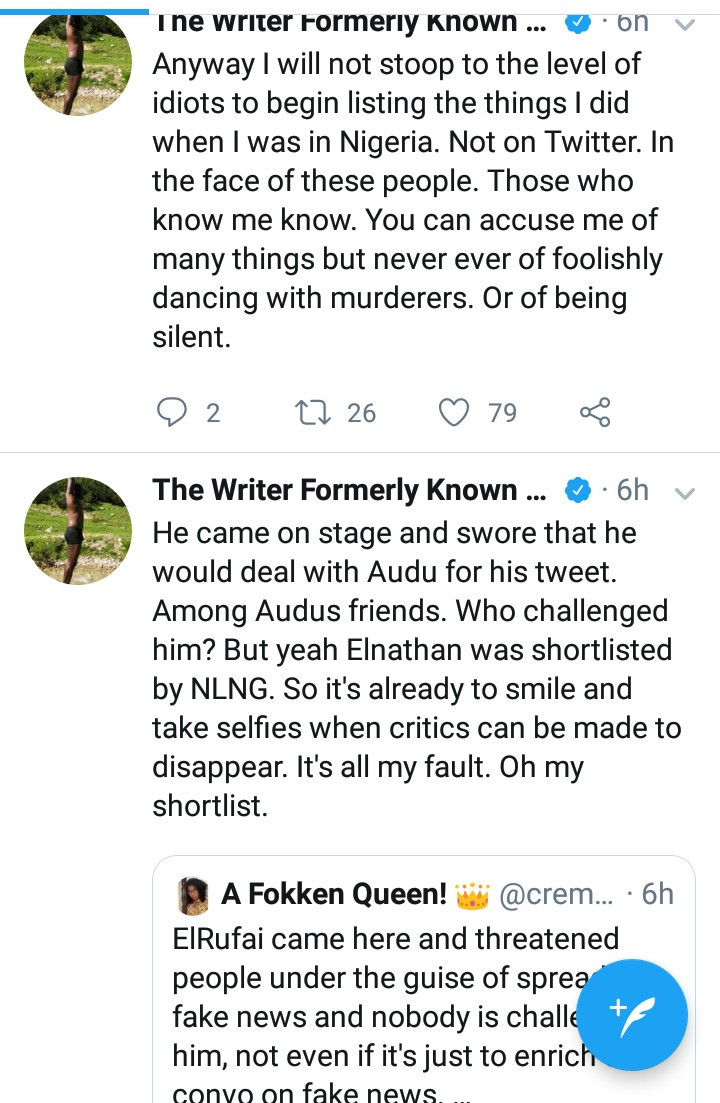 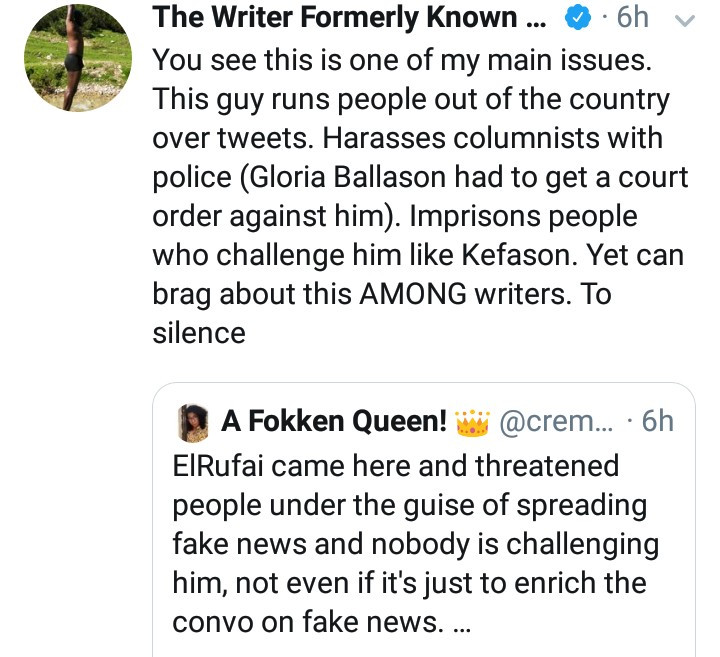 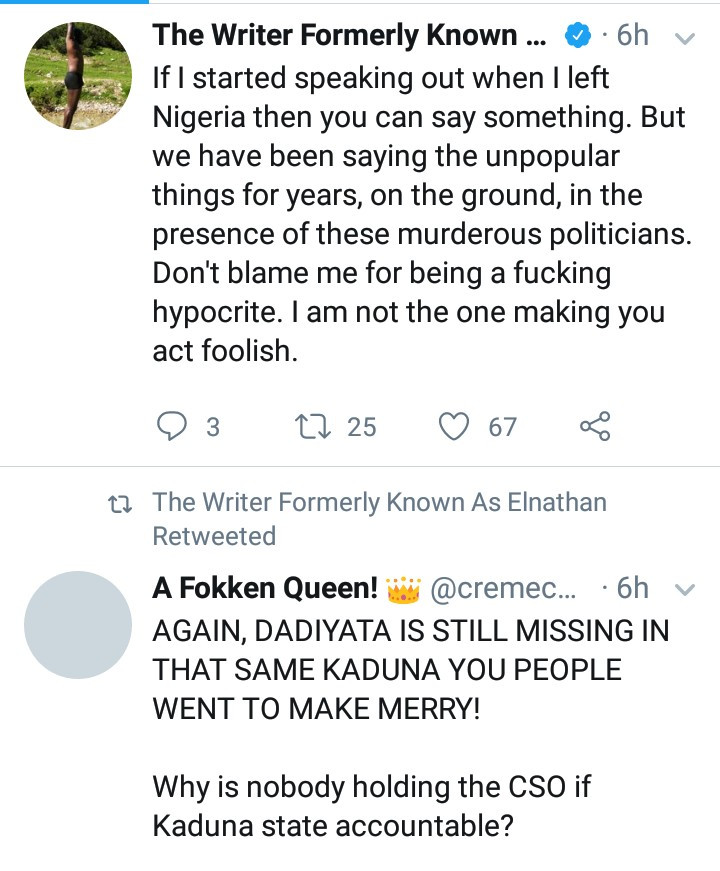 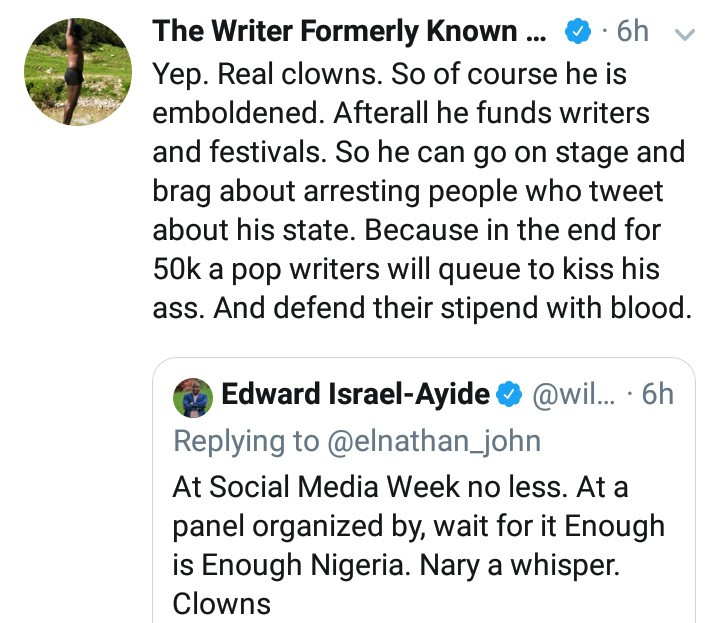 Six side effects of not drinking enough water