An unearthed claim in The Times suggested that Rooney had private talks with Vardy and allegedly told him to ensure Rebekah didn’t distract the team’s campaign with her social media posts.

Rebekah slammed French police in a tweet, saying: ‘That has to be up there with the worst experience EVER at an away game! Teargassed for no reason, caged and treated like animals! Shocking!’

At that time, there were rumours of a rift between Wayne and Jamie, which were later denied by then England manager Roy Hodgson.

Asked about a feud he said: ‘I haven’t got a clue what you are referring to. There are absolutely no problems in football terms between Wayne Rooney and Jamie Vardy.

In fact quite the reverse, they are very close friends, both on the field and off the field. I have got no idea what you are referring to

‘I certainly would advise Wayne to give no comment to it because it is obviously one salacious story that someone has managed to spin. It is of no interest to us.

This comes just after Wayne Rooney’s wife Coleen took to social media to accuse Jamie Vardy’s wife Rebekah  of ‘selling stories’ about her private life to The Sun. 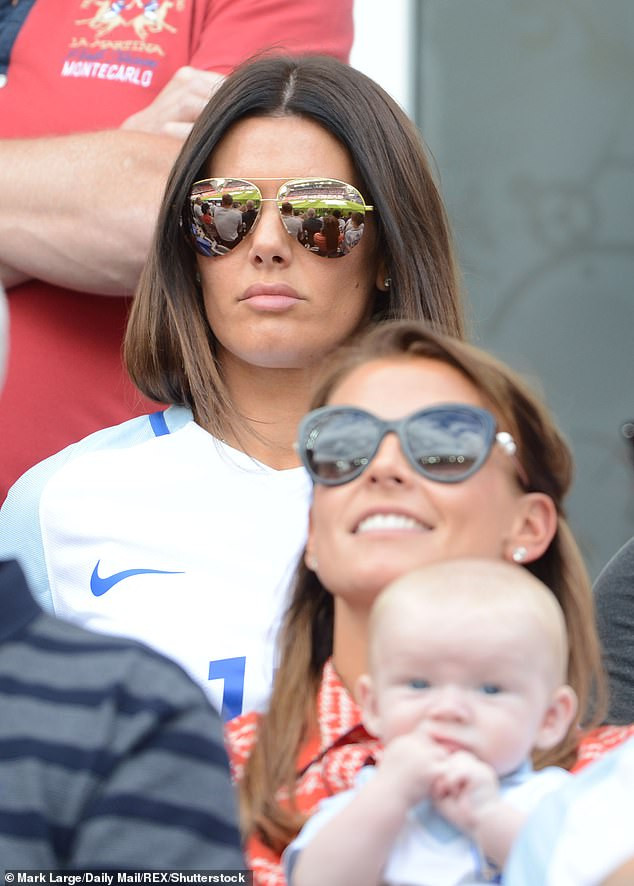 The mother of four said she has been creating false Instagram Stories on her private page to identify the culprit and even had to block all her friends apart from Rebekah, but the stories surprisedly appeared in The Sun.

She said stories about her basement flooding, returning to TV and gender selection were only viewed by Rebekah.

Rebekah, who is currently pregnant with her fifth child immediately denied all accusations and even slammed Coleen for going public with the issue when she is heavily pregnant.