Boxing legend Mike Tyson has shown that truly age is nothing but a number as the former heavyweight champion showed he still got what he takes to compete at the highest level by displaying very fast hand and body movement in a new video posted on instagram. 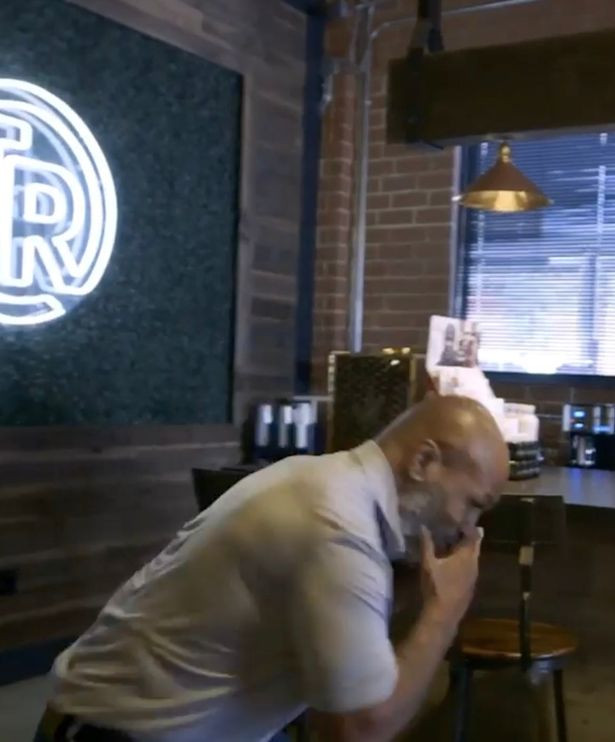 Tyson is one of the most powerful boxers ever – he won 44 of his 58 fights via knockout, but endured tough times outside the ring throughout his career. In the new video, he could be seen teaching a boxer how to avoid punches to the head and launch attacks.

Man arraigned in court for falsely accusing banker of withdrawing N7.2m from his account (photo)