Ruiz shocked the boxing world in June when he defeated Anthony Joshua in 7 rounds to become heavyweight champion, and is preparing for the rematch with Joshua in Saudi Arabia, a fight that will have lots of ramifications for the careers of both fighters depending on the result. 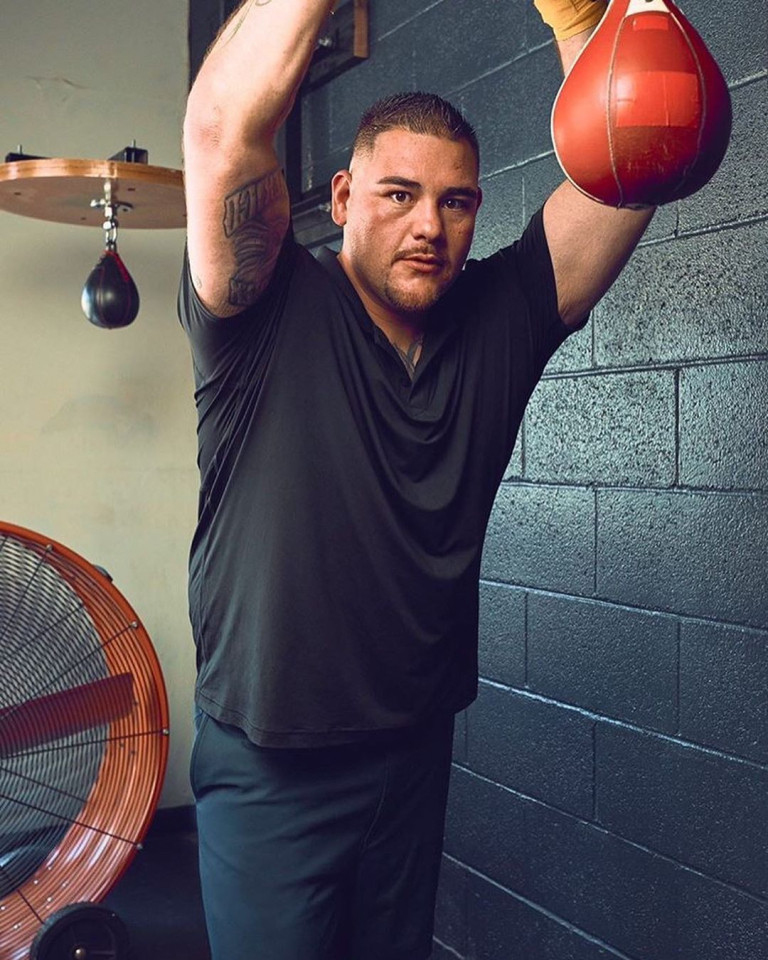 Ruiz, a rotundfighter, posted a new picture on Instagram stating to Joshua that he will be lighter , faster and more powerful and Deontay Wilder, who is preparing to face Luiz Ortiz, had praised Ruiz saying he feels he will win again. 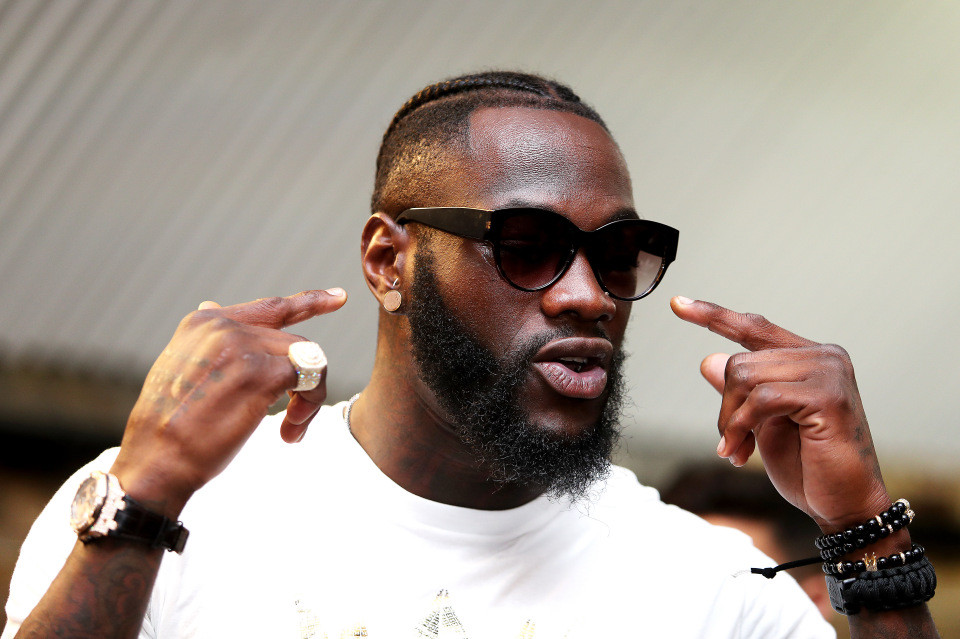 Asked if he is backing Ruiz Jr to win, Wilder told Sky Sports: “I am. Ruiz Jr has all the motivation and confidence that he needs from the first fight.

“I don’t think he is one to dwell after obtaining a little taste of success. This is just the beginning, especially when you become a champion.

“You’ve got to stay hungry. My man Marvin Hagler said you can’t get out of bed in silk pyjamas, but with the win, it was a big boost, and he has the Mexican people around him.”

Wilder also welcomed the possibility of fighting the winner, although he admitted he would rather Ruiz came through, stating a fight with Ruiz will be bigger than a fight with Joshua.

Man arraigned in court for falsely accusing banker of withdrawing N7.2m from his account (photo)