The Chairman, Federal Capital Territory (FCT) Ministerial Task Team on traffic-free flow in Abuja, Mr Ikharo Attah, was attacked by Keke mechanics and roadside traders, at a Keke Napep park in Nyanya when his team went to raid illegal stores and shanties in the area.

Mr Attah escaped unhurt, however, the screen and rear side window of his official vehicle were destroyed. See his post on facebook mintes after the attcak. 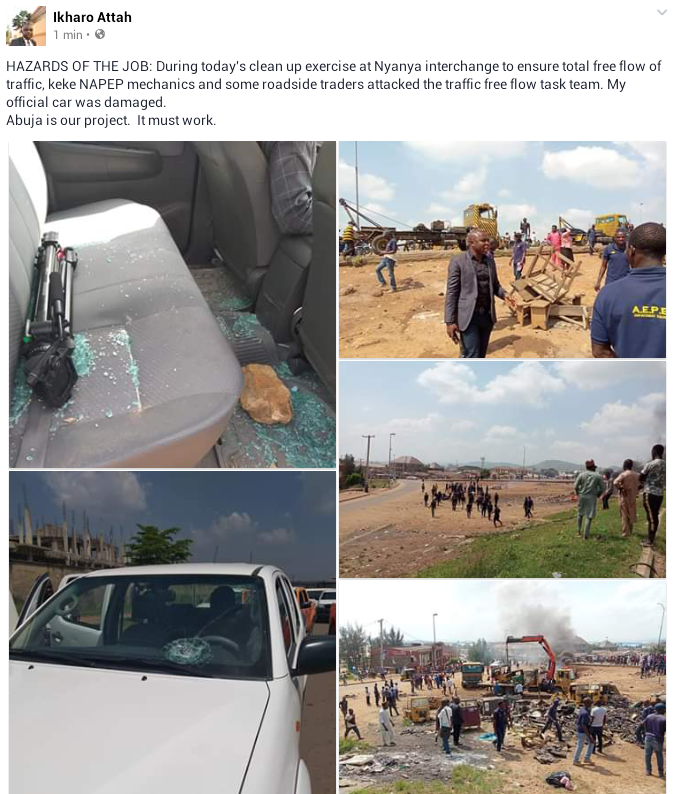 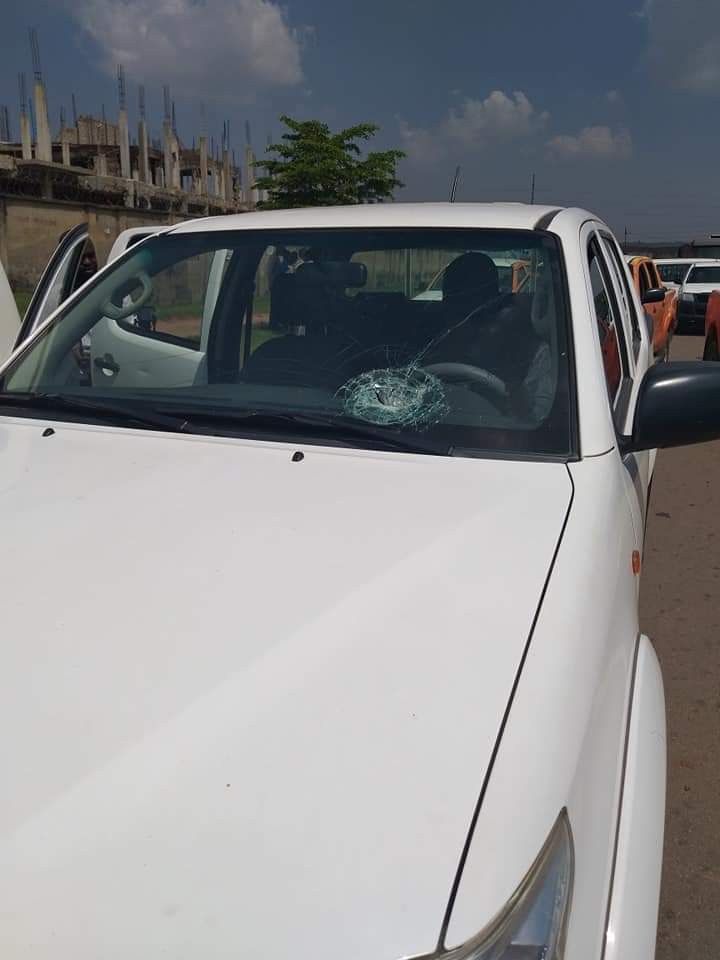 Recall that the FCT minister, Malam Mohammad Musa Bello, recently constituted the task team with a view to finding solutions to the artificial hindrances being experienced on major roads and demolish some structures when necessary within the territory. 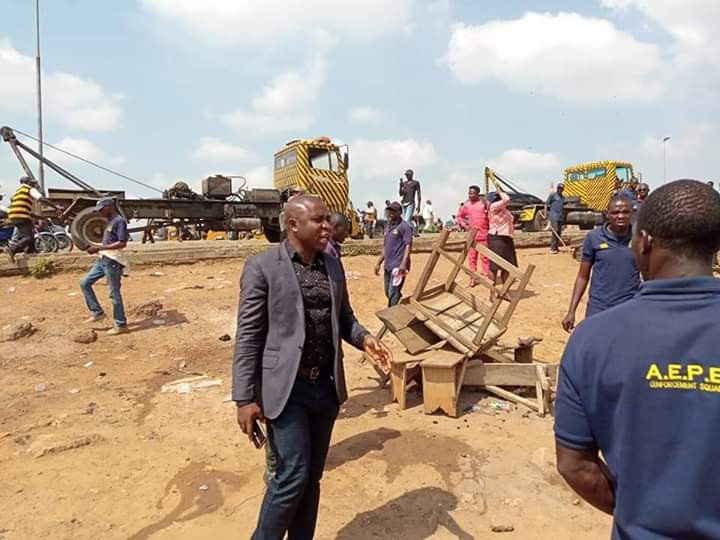 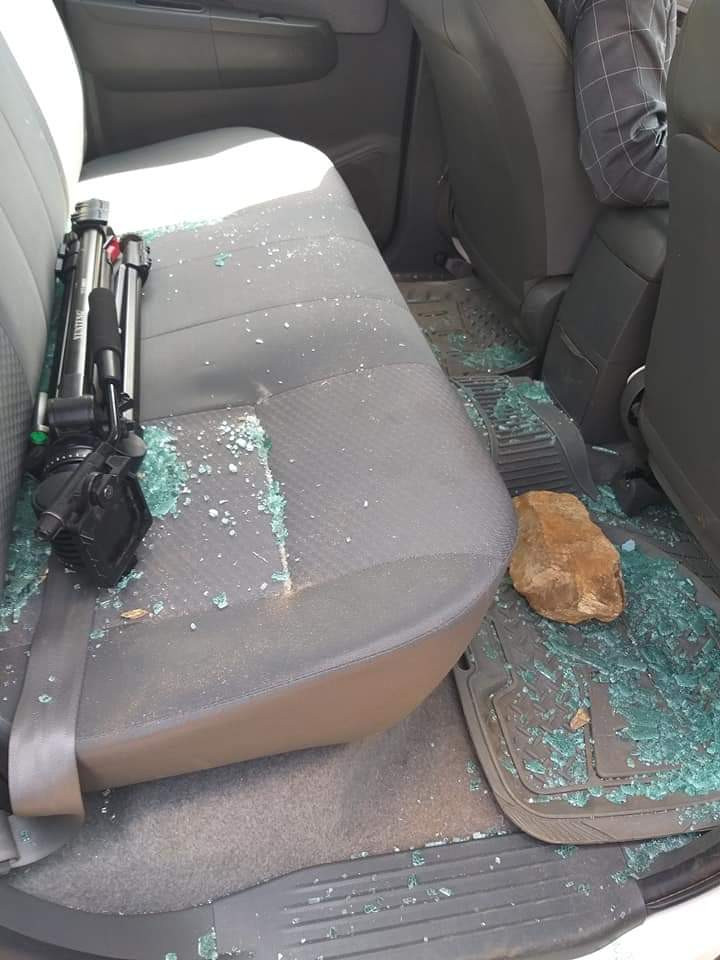 There is nothing like Igbo presidency in Nigeria – Rochas Okorocha

Government has all the resources to contain criminals...