KPMG has terminated its sponsorship of Prince Andrew’s entrepreneur scheme due to “adverse press” in the wake of his interview about his friendship with the American paedophile Jeffrey Epstein.

The accountancy firm has not renewed its sponsorship of the Pitch@Palace scheme, it was revealed this afternoon, after five years of backing the initiative. 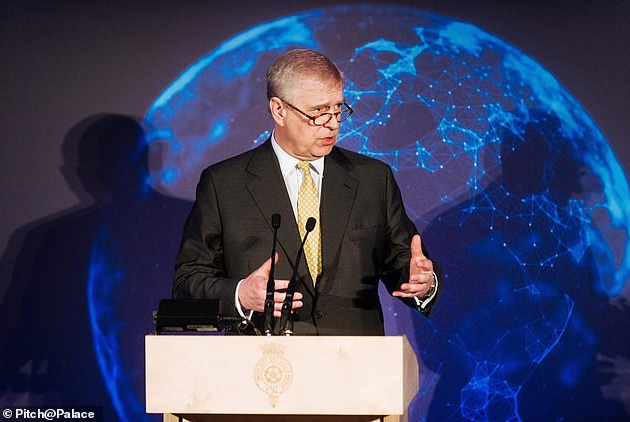 KPMG dropped its support amid a furious backlash over the prince’s interview on his friendship with sex offender Epstein, Sky News reports.

Pitch@Palace website used to have KPMG listed as a founding partner but right now, the page to view sponsors of the scheme doesn’t bring up the sponsors, instead, it brings up the words, “Page not found”. 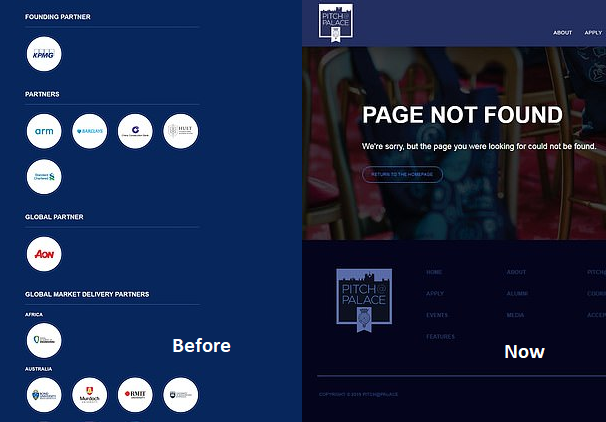 Sky’s royal correspondent, Rhiannon Mills, says the interview with Emily Maitlis “was meant to push aside the scandal involving Jeffrey Epstein – instead it seems that it is going to have an adverse effect on some of the work he was hoping to focus on”.

Charities and schools linked to Prince Andrew have also distanced themselves from the royal.

When MailOnline contacted Children North East and The Children’s Foundation – both charities Andrew lists on his official website – they refused to tell if he will keep his official role supporting them in light of the Epstein scandal.

The Council of British International Schools [COBIS] praised the duke’s work with them since 2011 but also refused to say if their link with the prince remains today.

We kidnapped businessman with information from his cowboy – Arrested suspects

Why Buhari didn’t speak on Lekki shootings, by...

Omotola makes U-turn as she apologizes and shares...

FG and ASUU disagree on payment platform for...

#EndSARS killings: Buhari under fire, hoodlums on the...

My heart goes out to all the victims...