An Anglican Knight identified as Sir Peter Uche has been arrested by the Lagos State Police Command after he led a 7-man robbery gang to invade an MTN mast to steal batteries at about 3am on November 19.

The father of three who was arrested after the police received a distress call reportedly tied up the security man guarding the MTN mast at Double Powerline in Ejigbo, Lagos. 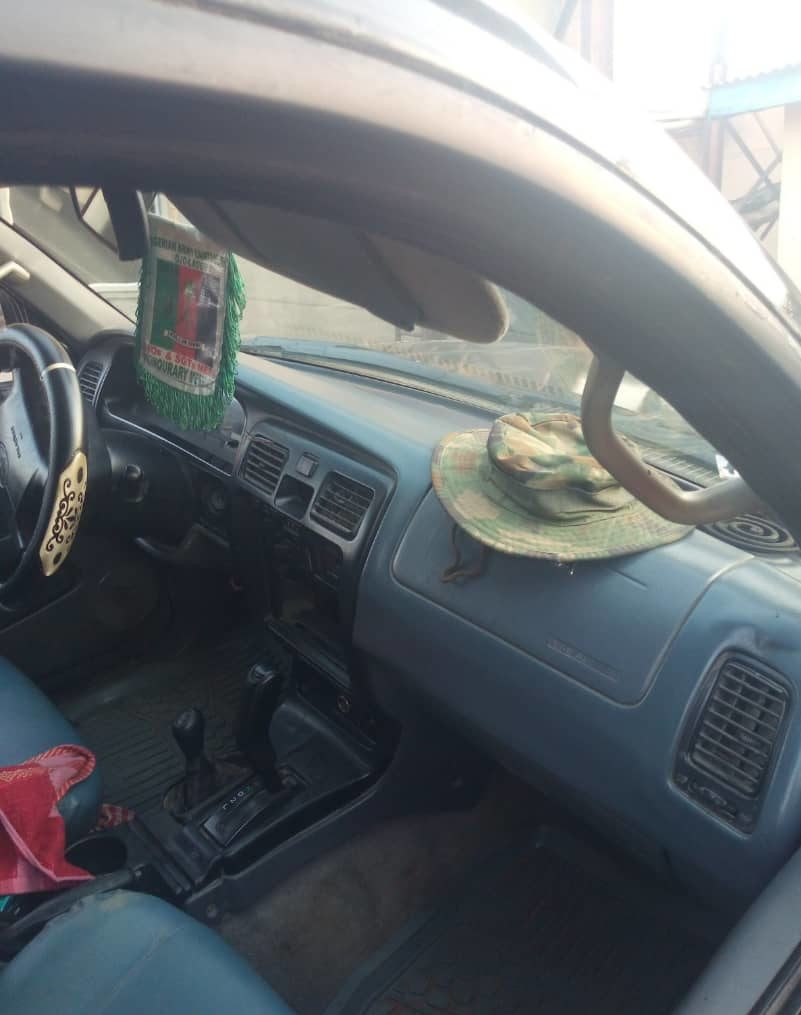 The self-confessed dismissed soldier and Knight of St Francis of the Anglican Communion in Ojo Alaba area of Lagos stole 12 batteries which he loaded in his car.

An iron cutter and a Toyota 4Runner SUV with Registration number SMK 662 FA were recovered from the scene as exhibits and taken to the Police Station in Ejigbo. 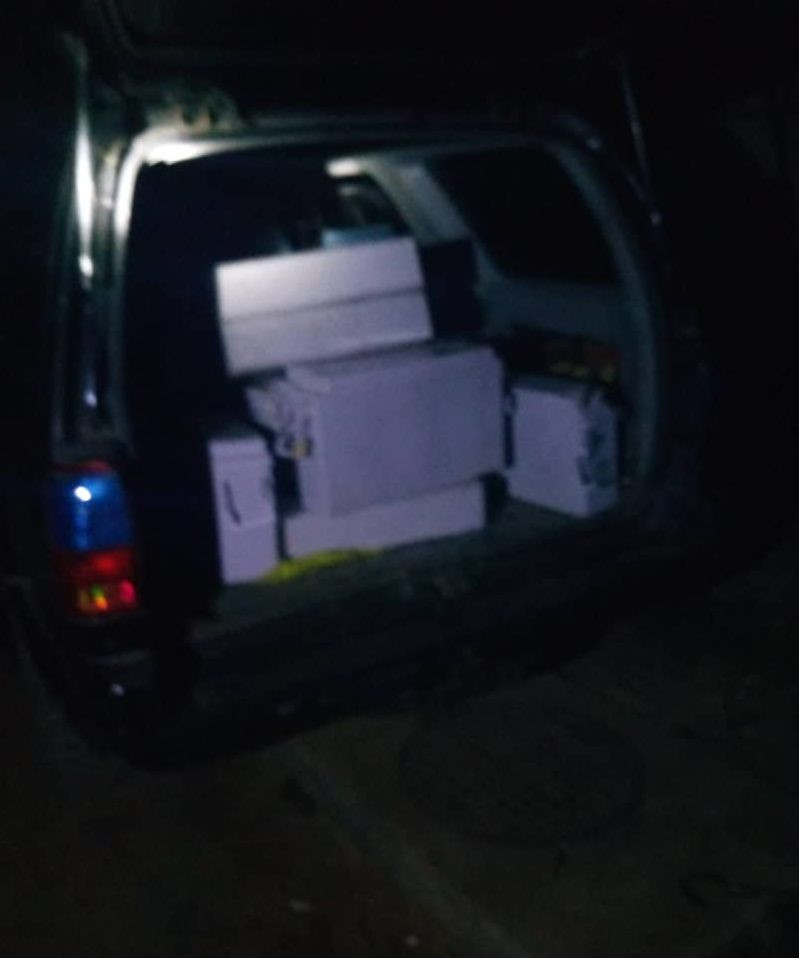 Effort to arrest other members of the gang headed by the resident of Salami Street in Ketu, Ijanikin area of Badagry has been intensified. It was further gathered that the case may be transferred to FSARS for further investigation.

2face and Blackface opt for out of court settlement (photo)

Amotekun: I was misquoted, I didn’t say it’s...

SERAP, others hail TI as Nigeria dips in...