Spanish police close investigation into deaths of Nigerian RCCG pastor and his family who drowned at Costa del Sol hotel pool, stating it was a freak accident and the pump was not faulty

Spanish police probing the deaths of a Nigerian RCCG pastor and his two children at the Costa del Sol hotel pool have closed the investigation.

Gabriel Diya, 52, his daughter Comfort, 9, and his son Praise-Emmanuel, 16, drowned on Christmas Eve at the Club La Costa World in Fuengirola.

A police spokesman described it as a freak accident, adding that the pump was not faulty. The spokesperson put their deaths down to a lack of swimming ability. 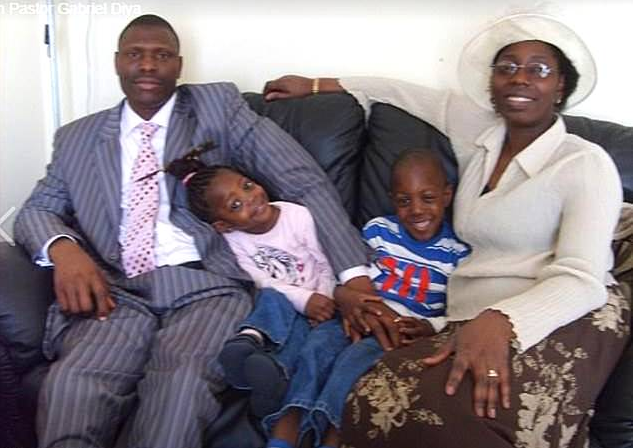 However, Gabriel Diya’s wife, Olubunmi, wants the investigation to continue and is “not satisfied” their deaths were a “simple accident”.

She previously said in a statement that her husband and kids could all swim. Her lawyer has said she could seek further investigations.

Mrs Diya, who lives in Charlton, south east London, also claimed “something was wrong” with the Spanish hotel pool after her daughter’s swim cap was found in the pool pump by police divers. 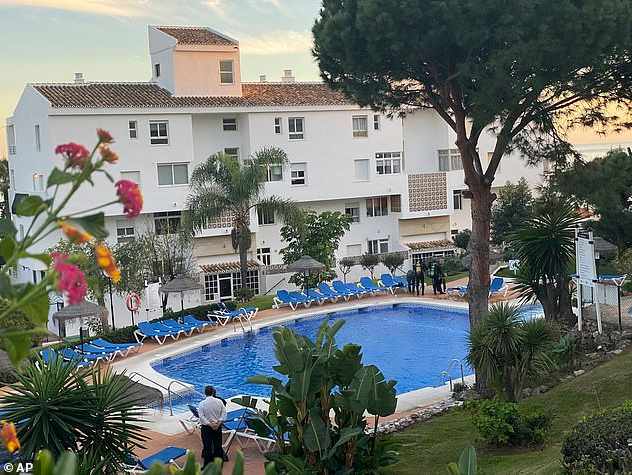 But Spanish police handed the conclusions of their initial report to a magistrate and the findings will later be made public, according to the BBC.

Javier Toro, a lawyer acting for Mrs Diya, said different engineers could be brought in for a “parallel investigation” after police said their own findings point to the incident being a “tragic accident”.

Hotel operator CLC World Resorts and Hotels has said Mrs Diya’s claims are “directly at odds with the findings of the police report”.

In a statement, it stressed police findings made it “clear that their exhaustive investigations have confirmed the pool was working normally and there was no malfunction of any kind”. 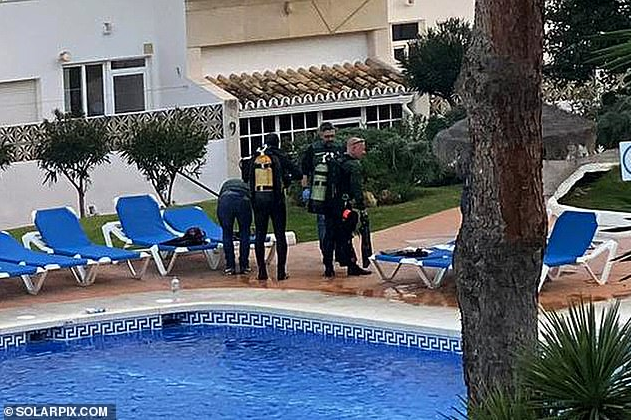 An English translation of a Guardia Civil statement, released by the hotel operator yesterday, stated that tests had found “no irregularity” in the pool’s system. It said investigations indicated the accident was “caused by the lack of expertise of the victims when swimming”.

But Mrs Diya’s lawyer was quoted by the BBC as saying: “It’s very rare for three people to die in the centre of a swimming pool – especially in the case of a tall, hefty man. Something must have happened apart from a simple error or simple accident.”

He said the family is “not satisfied with the interpretation of it being a simple accident”.

“Clearly the death of three people at the same time in a pool makes it evident that something very strange happened. It’s an event that must be studied,” he said.

“We do not discard the option of opening a parallel investigation through different engineers… to figure out what happened”. 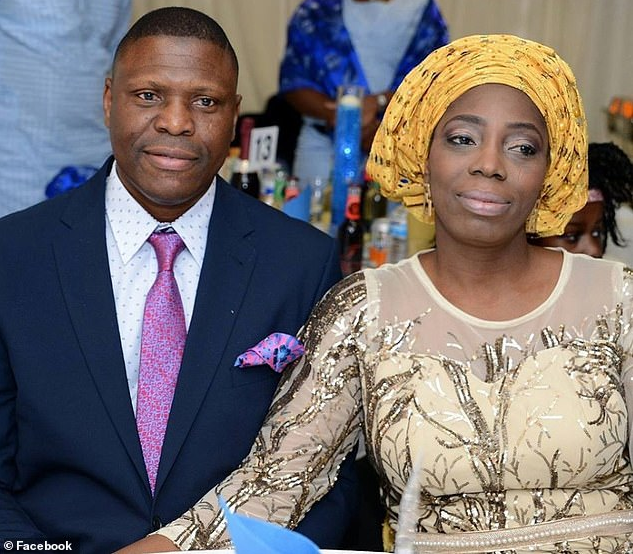 According to the BBC, Mr Toro said the family hoped to be given the detailed police report on the deaths next week.

Mrs Diya, 49, and younger daughter Favour Diya, 14, were also on the holiday but were unharmed.

Mrs Diya has said her loved ones, who were reportedly on holiday with another unharmed daughter, were not left unattended and were somehow “dragged into the middle” of the pool.

They followed the instructions displayed by the poolside at all times, she said.