A sad incident occurred at Charity Bus Stop, along Oshodi Expressway in Lagos on Thursday January 16 as a commercial motorcyclist and his passenger were allegedly knocked down by officials of the Lagos State Task Force around 9:45AM.

The female passenger who sustained more injuries was reportedly rushed to the hospital by well meaning Nigerians. 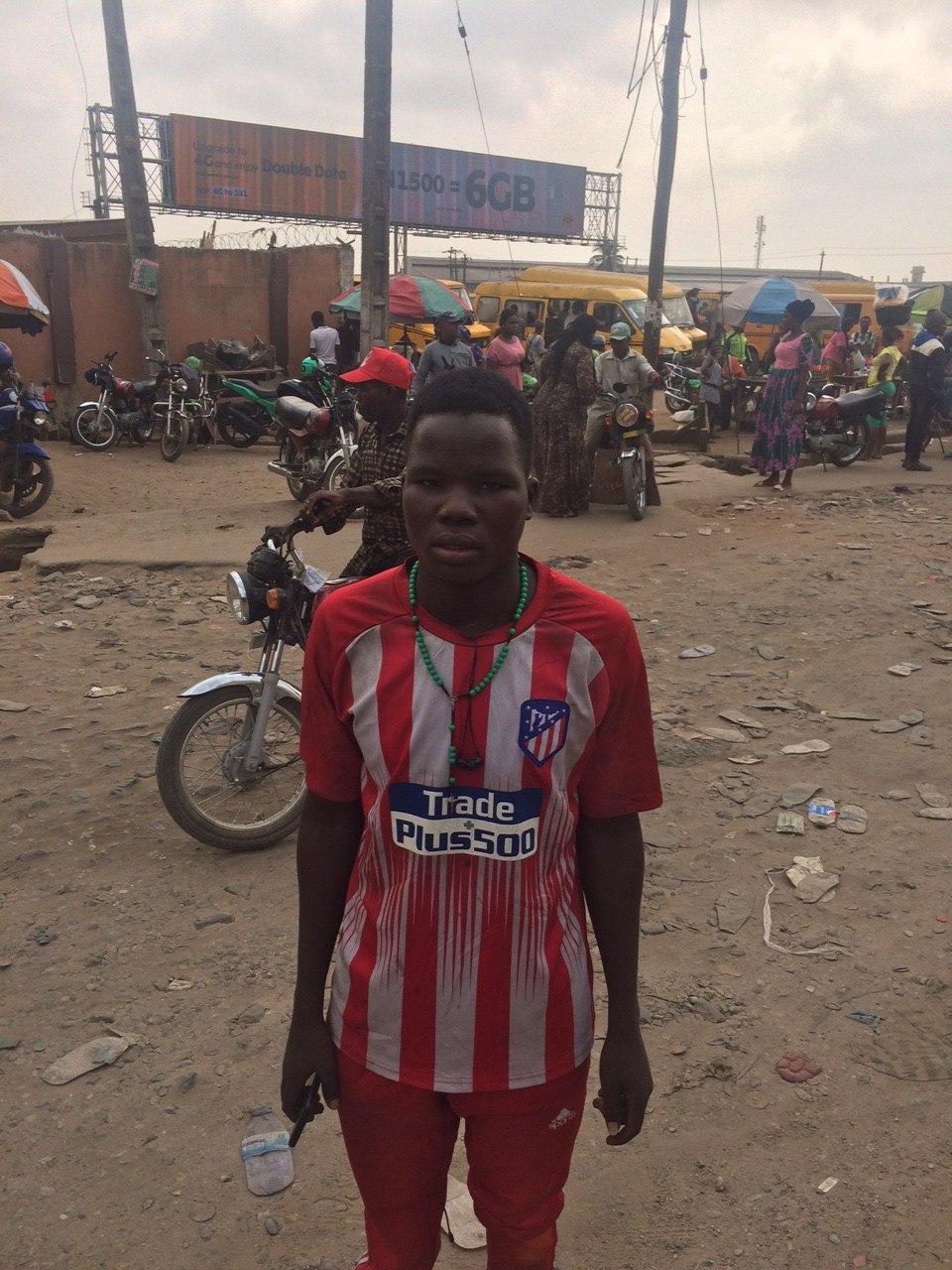 An eyewitness, Shola who sent in photos disclosed that upon getting to the office of the task force which is located at Bolade Oshodi, one Corporal Ileriu Abubakar said they have a mandate from the Lagos State Government to stop any OKada Rider on the highway by any means necessary.

When he asked if the order means killing Okada riders who break such rules, Shola said the police officer threatened to detain him or even seize his phone. 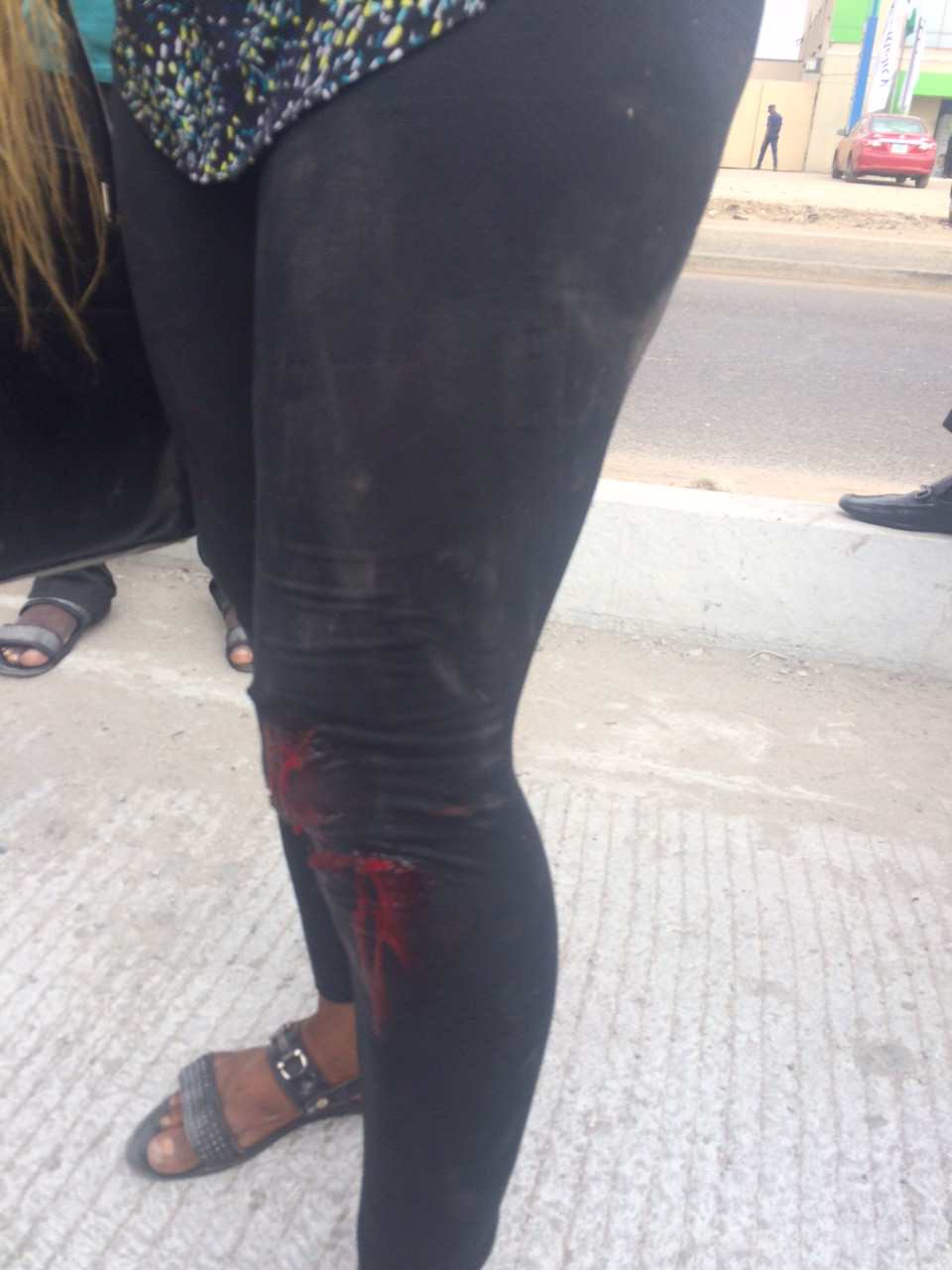 Lagos State Task Force this morning the 16 of January 2020 at about 9:45AM, chased and Knocked down an OKada rider and a lady he was carrying along Charity Oshodi Express, they took the Motorcycle and left both them reeling in life threatening pains from the injuries sustained.

I was in immeasurable shock by this human terror I just witnessed in broad daylight and I just will not be able to live with myself if I didn’t do anything about this horrific incidnent while the lady who sustained more injuries had been taken to the hospital by good Nigerians at the scene, I went to their office at Bolade  Oshodi with the OKada Man,by name Celestine,a Hausa by tribe.

At the Entrance are stationed 3 police officers who conduct security check for everyone coming in , they didn’t allow me access when they saw Celestine, the injured OKada man with me,then I narrated the story to them appealing to their humanity, right there one Corporal Ileriu Abubakar said they have a Mandate from the Lagos State Government to stop any OKada Rider on the highways by any means necessary and I asked him “even if it means killing them?”

They found this statement confrontational and threatened to detain me or even seize my phone.

Who are we as a nation, what have we become as a human being?
“All it  takes evil to win  is for good people to sit back and do nothing”
the law that is designed to secure life is the one taking it. 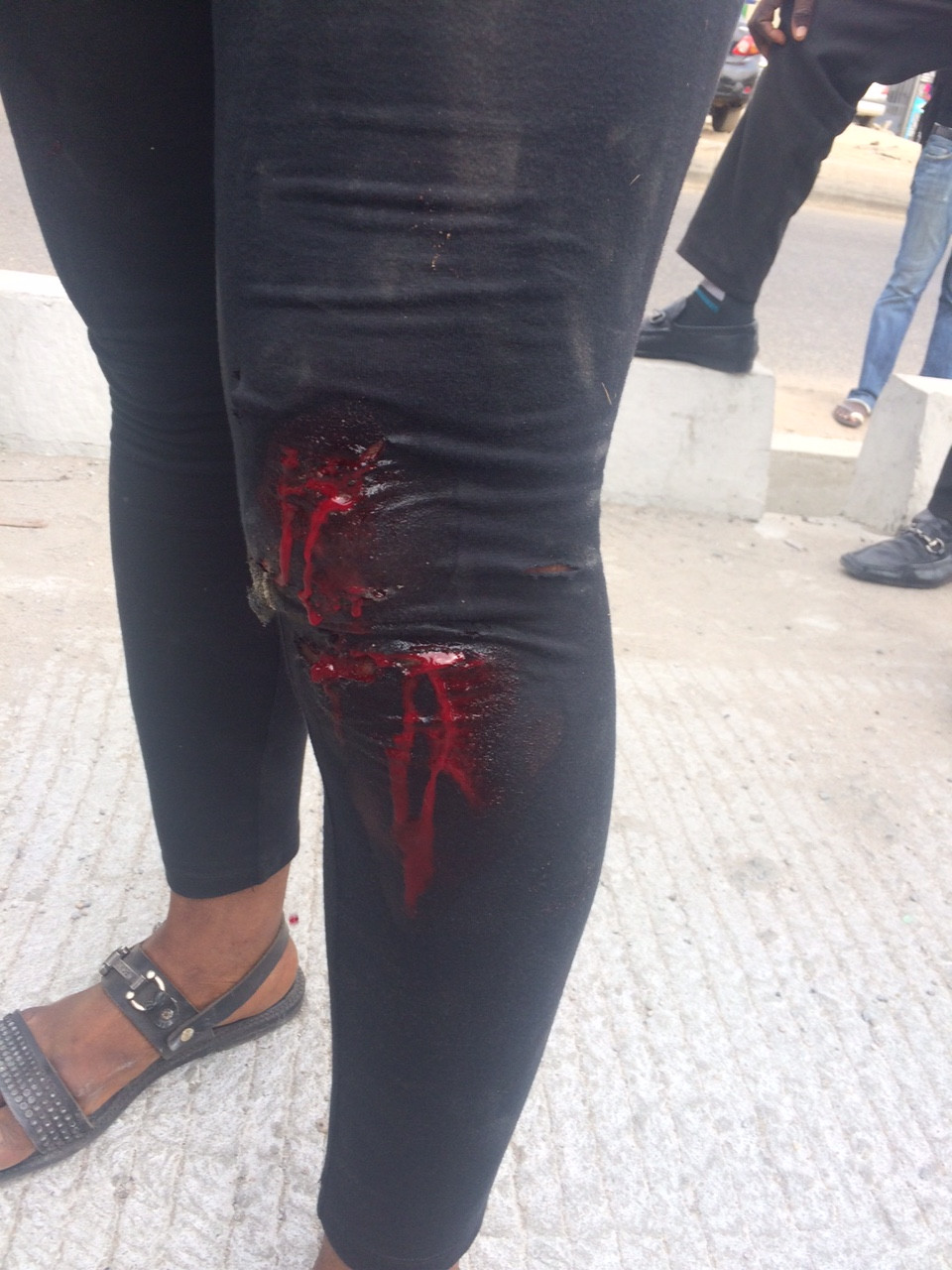 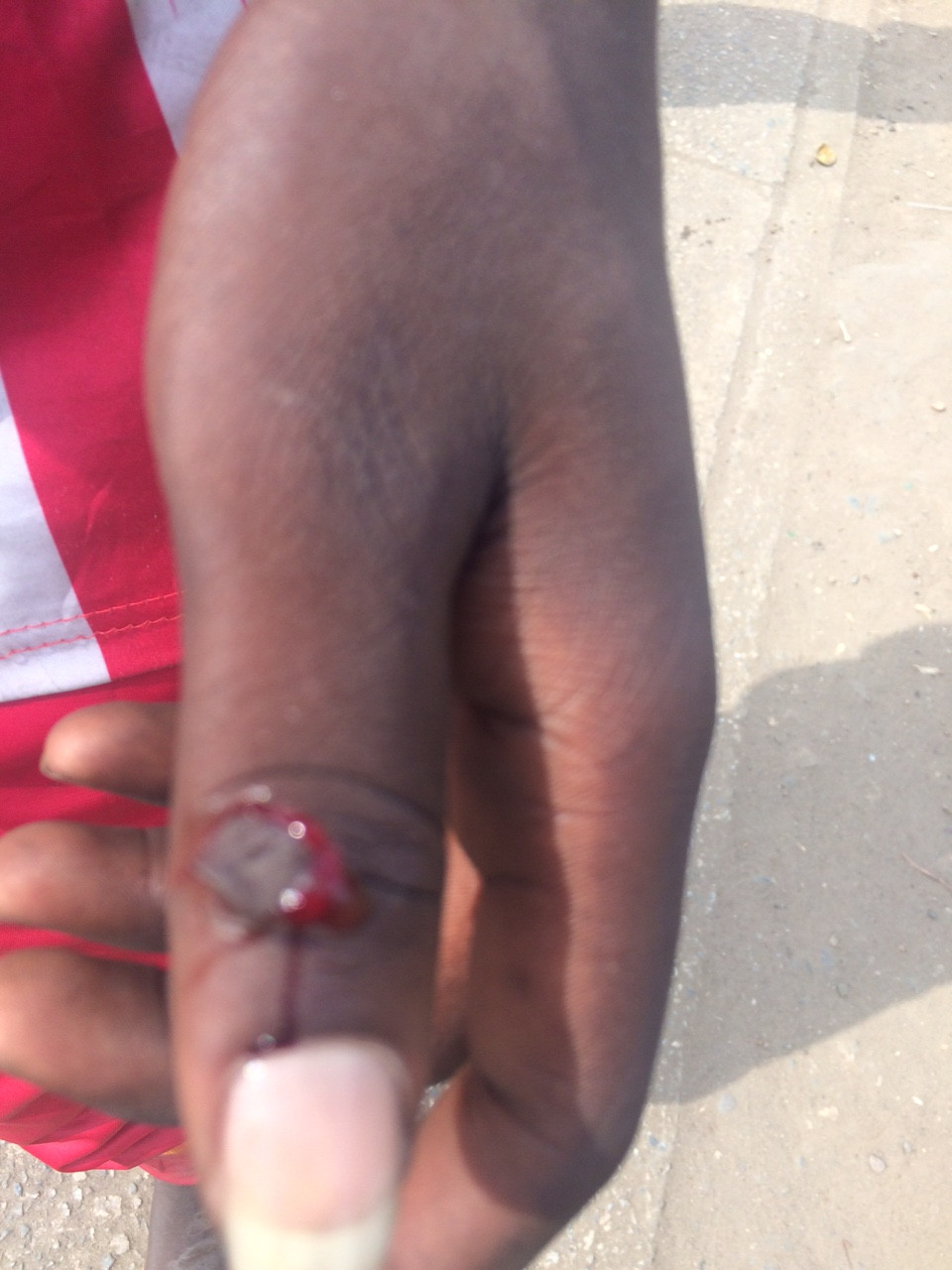