US President Donald Trump’s legal team, will this week start up the president’s defence trial with the argument that an ‘abuse of power’ is not an impeachable office, and he should never have been impeached in the House of Reps for that, because it isn’t a crime.

Details of the President’s Legal team’s  counter-argument emerged from a document the White House sent to Capitol Hill on Saturday night and in television interviews made by his legal advisers.

Trump was impeached by the House of Reps for allegedly withholding military aid to Ukraine in exchange for the Ukrainian government announcing an investigation into Joe Biden, his political opponent.The impeachment articles were sent to the senate last week and a Senate trial is set to begin this week. 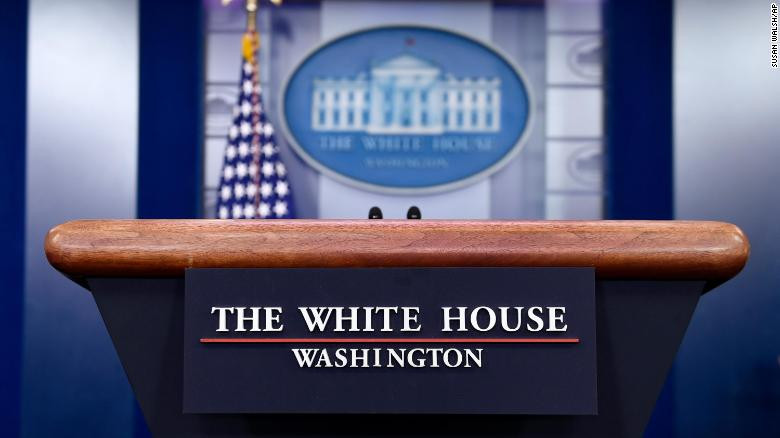 “He argued successfully to the Senate that criminal-like conduct is required. That argument prevailed. I will be making that argument as a lawyer on behalf of the President’s defense team against impeachment,” Dershowitz said.

On “This Week” program on ABC, Dershowitz argued that the articles of impeachment voted on by the House did not meet the constitutional standard for a president to be impeached.

“You have a lot of evidence, disputed evidence that could go both ways. But the vote was to impeach on abuse of power which is not within the constitutional criteria for impeachment and obstruction of justice,” he said.

Even senate republicans are not being left out in Trump’s senate defence.

“He’s been charged with abuse of power, which is not treason, which is not bribery, which is not a high crime and misdemeanor,” GOP Sen. John Cornyn said on CBS’ “Face the Nation” on Sunday.

“So, this is the first time in history where a President has been impeached for a non-crime for events that never occurred,”

“This has all been tried out in the media. I mean, he has not had an opportunity,” Perdue told “Meet the Press”
“Remember, next week is going to be the first time America gets to hear President Trump’s defense.”

House Democratic Intelligence Chairman Adam Schiff, who is the head of the House managers that will be in charge of prosecuting the impeachment case against the president, criticized the President’s legal team’s position, saying the founders of the constitution will be appalled by the idea that Trump’s lawyers say abuse of office is not an impeachable offence.

“The logic of that absurdist position that’s being now adopted by the President is, he could give away the state of Alaska. He could withhold execution of sanctions on Russia for interfering in the last election to induce or coerce Russia to interfere in the next one,”
Schiff said on “This Week.”

“The mere idea of this would have appalled the founders, who were worried about exactly that kind of solicitation of foreign interference in an election for a personal benefit, the danger it poses to national security,” Schiff said on NBC.