Wayne Slappy, Kobe Bryant’s former coach and best friend of his father has said his family is struggling to deal with the tragedy after the NBA legend and his daughter died in a helicopter crash that also killed seven others.

In an exclusive interview with DailyMail.com, the Bryant family friend revealed the moment he heard the Lakers legend had died in a helicopter crash north of Los Angeles on Sunday morning. 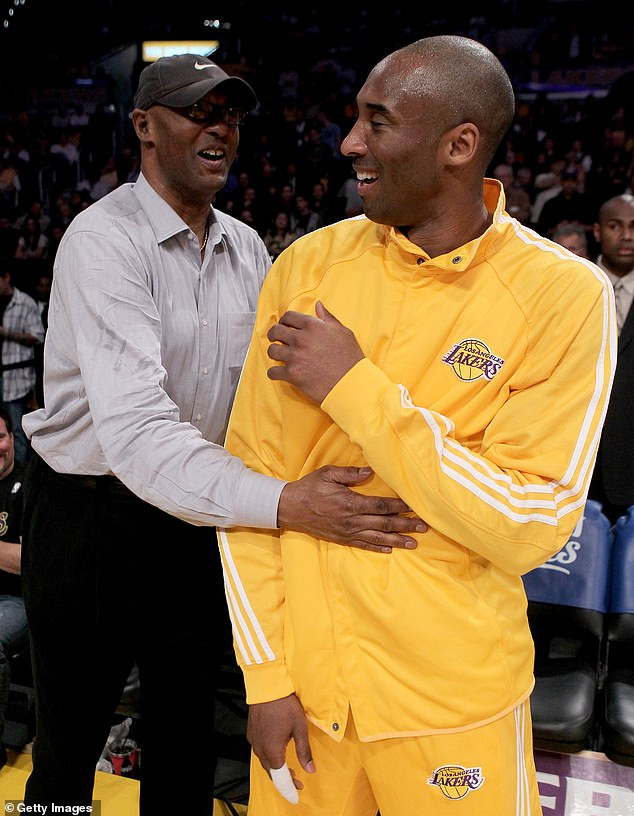 ‘I was just finishing training kids up in the Pacific Palisades,’ Slappy said. ‘When I got in the car I got the text message. Then I started getting phone call after phone call. I tried to call Jellybean [Kobe’s father Joe Bryant], he didn’t answer, and that doesn’t happen.

‘I just sat in the parking lot at Costco crying for an hour.’

Speaking just hours after the crash Slappy said he was struggling to keep his composure. ‘I don’t know how I’m going to get over this myself,’ he said. ‘I’m raw.’

The 67-year-old basketball coach, who has been close friends with Kobe’s father for decades, added that the NBA legend’s family have been left feeling empty.

‘Can you imagine a black hole? It’s empty, how do you fill it? They’re a close-knit family. He was 41 years old, and then his daughter dies in an accident with him too,’ he said. ‘His family are going to miss him more than you can begin to imagine.

‘I know NBA players whose kids can’t stand them, they never spent any time with them. That ain’t Kobe. He grew up with his family loving each other. He was doing the same thing his father did for him, for his daughters, to the best of his ability.

‘Plus all the other things he was trying to do to occupy his great intelligence, his ability to speak and express himself and create images that were going to help people. His understanding of basketball’s importance was bigger than just basketball.

‘He was very intelligent, spoke Spanish and Italian. He could talk to you about any subject and have a conversation that was intelligent about it.’

The Los Angeles Lakers legend and his 13-year-old daughter Gianna were flying to the Mamba Academy near Thousand Oaks, California when the chopper went down in Calabasas, about 30 miles northwest of downtown Los Angeles. 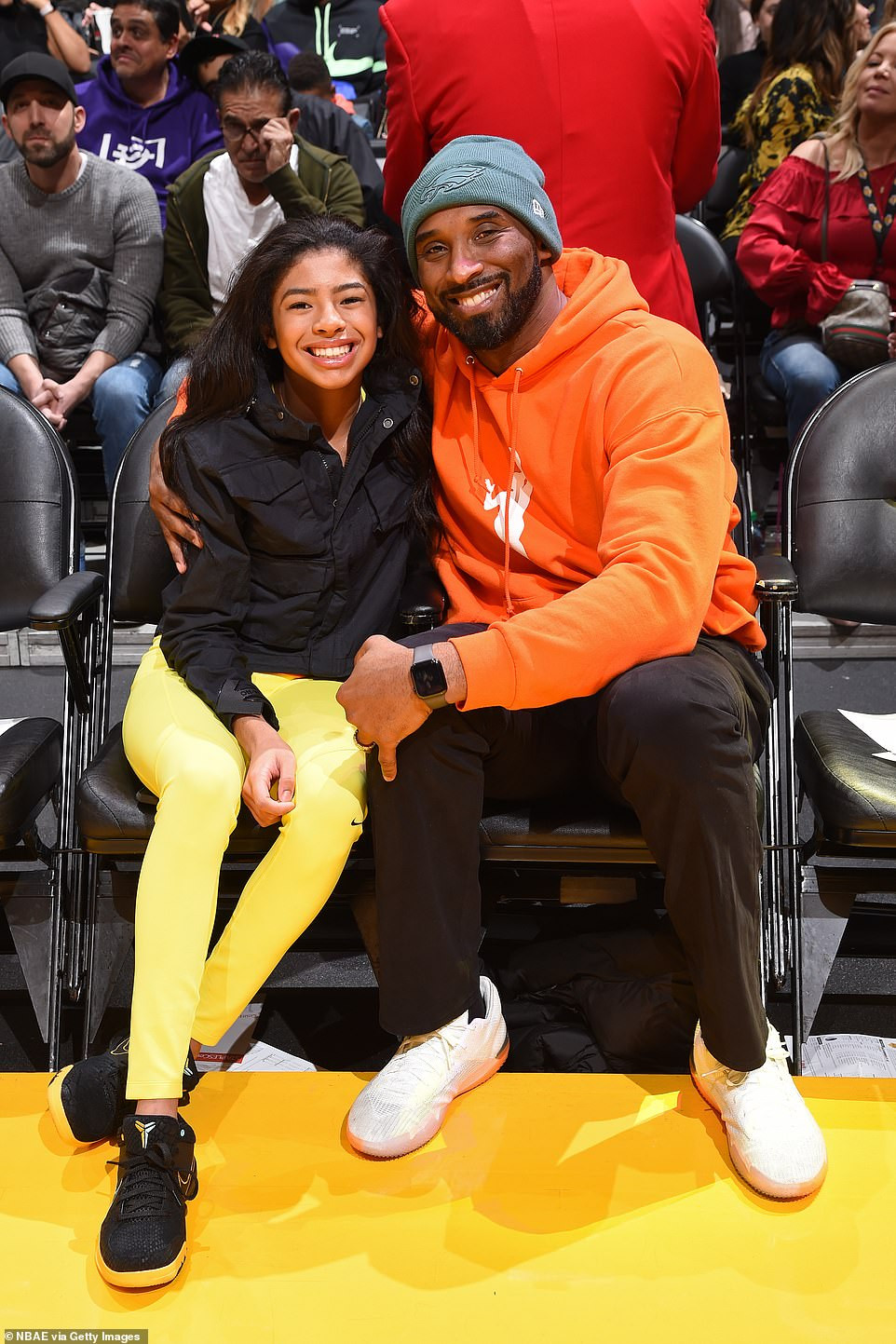 Alyssa Altobelli, a teammate of Gianna’s, was also on the helicopter, along with her parents, Keri and John Altobelli, who was a baseball coach at Orange Coast College.

Christina Mauser, an assistant coach at Harbor Day School in Corona Del Mar, California, was also among the victims as well as Sarah Chester, her daughter, Payton Chester and Pilot Ara Zobayan. 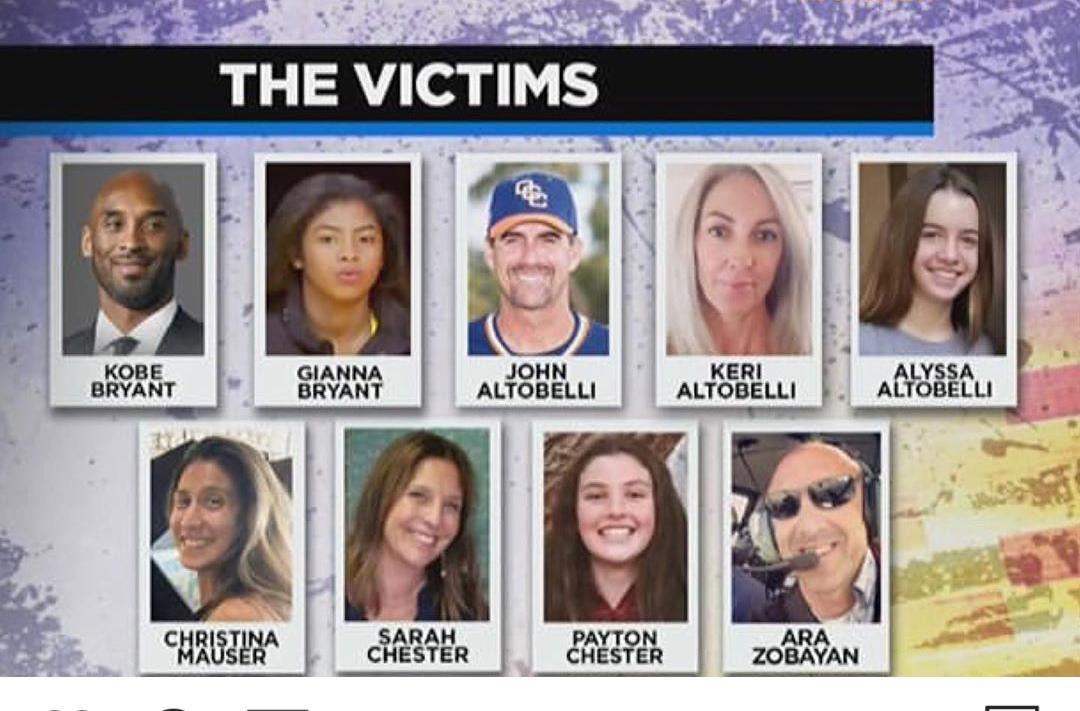