Coronavirus: China bans eating and trading of all wild animals

The Chinese government on Monday passed a proposal to ban the eating and trading of all wild animals, a move aimed at ‘safeguarding public health and ecological security’  after health experts linked the coronavirus epidemic to the consumption of wild animals. 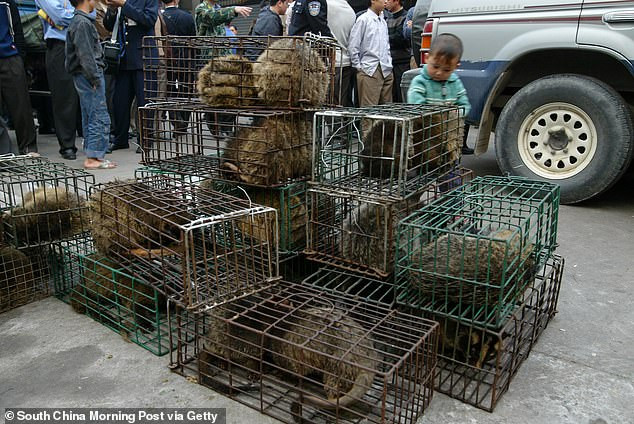 The official Xinhua news agency said the proposal was submitted to the Standing Committee of the National People’s Congress (NPC) and ‘It aims to completely ban the eating of wild animals and crack down on illegal wildlife trade,’ 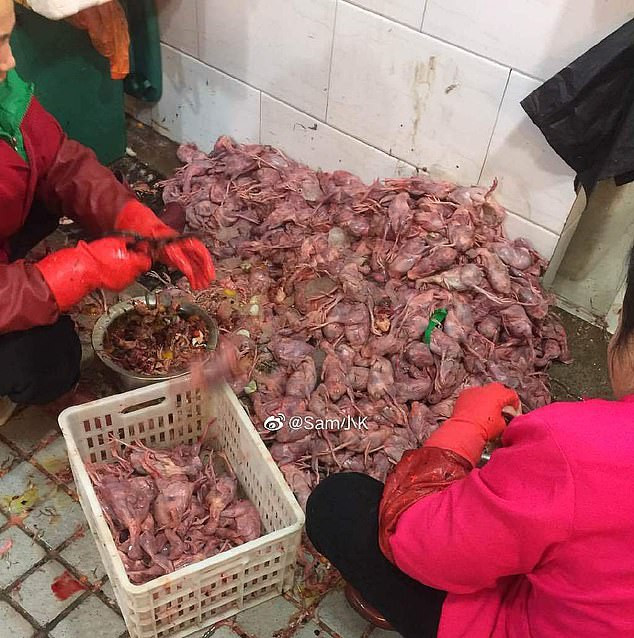 According to the state controlled Newspaper, the People’s Daily, China hasn’t revised it’s wild animal protection law, but the passage of the proposal by it’s top legislative committee on Monday was ‘essential’ and ‘urgent’ in helping the country win its war against the epidemic that has claimed the lives of  least 2,628 people globally. Globally,  coronavirus has infected more than 79,700 and spread to at least two dozen countries.

Health experts believe the disease may have originated in bats or snakes, which are known carriers of coronaviruses.

The Chinese government issued a similar trade and eating ban on wildlife in 2002 after the SARS (Severe Acute Respiratory Syndrome) virus killed hundreds of people in China .