The visibly angry Zamfara State Governor who expressed dissatisfaction with the poor food students of the school are being served in spite of huge amount of money being spent by the government for the program, further directed that “henceforth, the principals and the feeding officers throughout the state must eat the same food they cook for their students or be dismissed”. 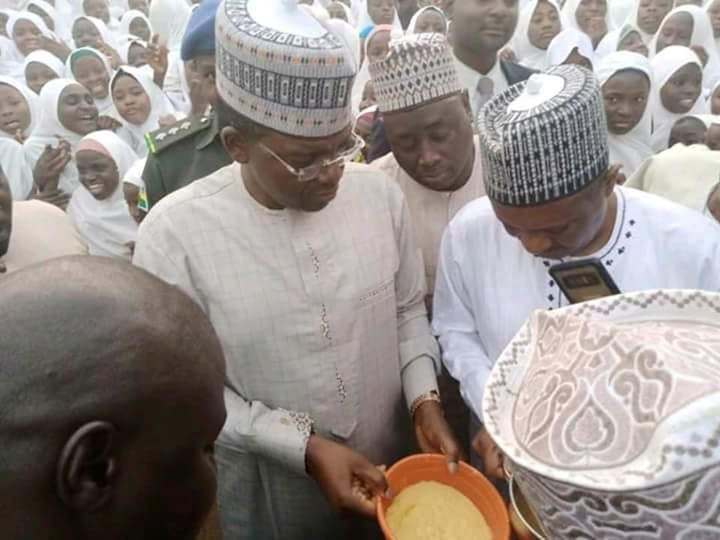 “You must henceforth eat your food with your students and I will keep you on watch so that those who violate the order would be dismissed.”

The Zamfara State Governor assured that his directive would apply to all the government boarding schools across the state.

Here is the video below;

Coronavirus can spread through telephone, tables, desks — WHO