The undefeated American who last defeated McGregor in a big money fight that saw him made a whopping $300m in August 2017, is set to make a return to action.

Earlier this year,  Mayweather appeared to confirm a rematch with Conor McGregor after sharing a poster of the pair with “Mayweather vs McGregor 2 2020”. 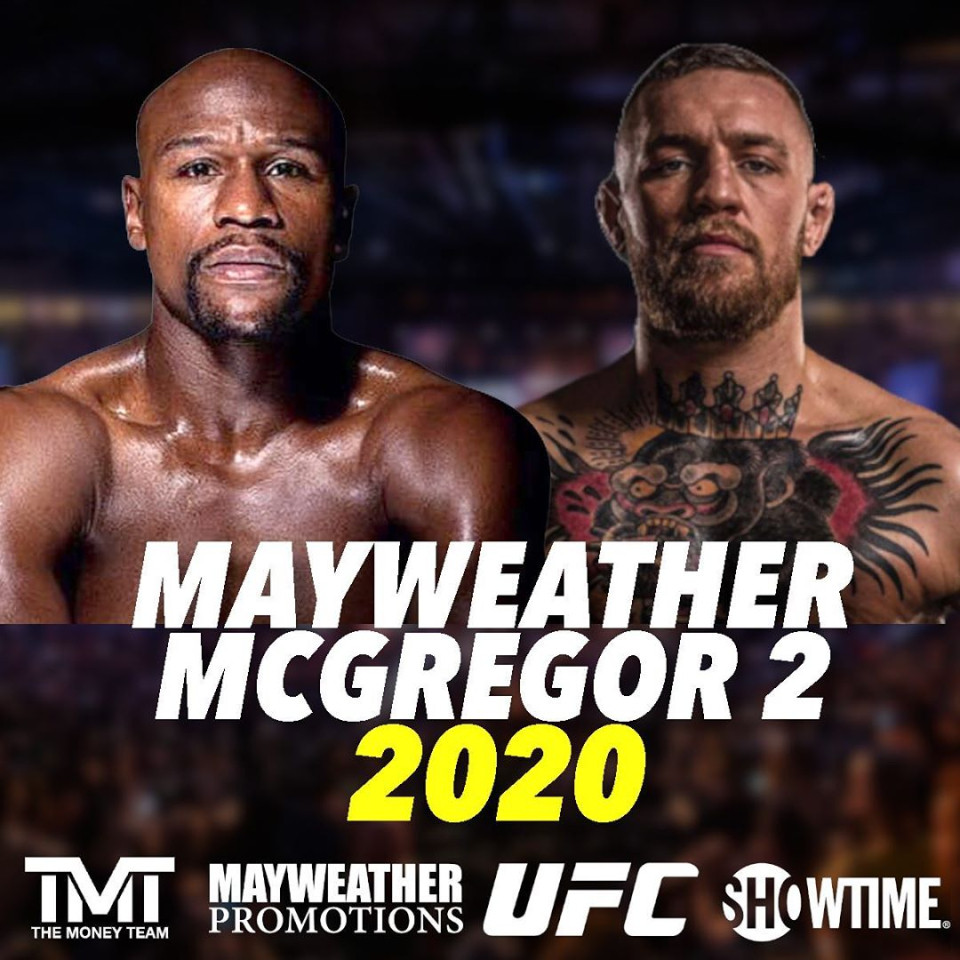 According to Mirror UK, the flamboyant boxer is working with UFC chief Dana White to decide his rematch with McGregor or a bout with his Russian UFC rival Khabib Nurmagomedov.

Speaking at an event at London’s York Hall, promoted by DKM Promotions, Mayweather said: “Like we talked about on social media, there’s two names right now.

“In the boxing world as of right now, it doesn’t make sense for me to fight any ordinary fighter. I’m a business man. The Conor McGregor fight made sense. If it makes money, it makes sense.

“I don’t fight fighters or compete against competitors that only have cities behind them. If I’m going to fight you, you have to have a whole country behind you.

“The first fight was entertaining. It’s an entertainment business.”

Baby factory where men were allegedly contracted to get young ladies pregnant, uncovered in Ogun