WBC Heavyweight champion, Tyson Fury has responded to his rival, Deontay Wilder’s claim that his heavy ‘warrior like’ costume weakend his legs and caused his defeat. 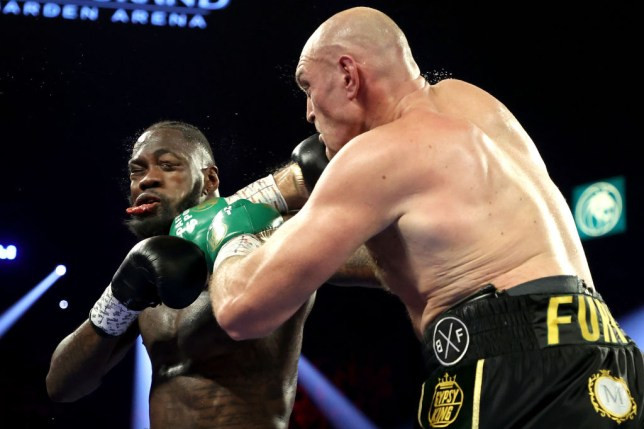 Fury bulldozed Wilder during their rematch fight last month flooring the American twice before forcing a 7th round technical knockout win and since then, Wilder has gone on rants claiming he was defeated because his costume was too heavy. 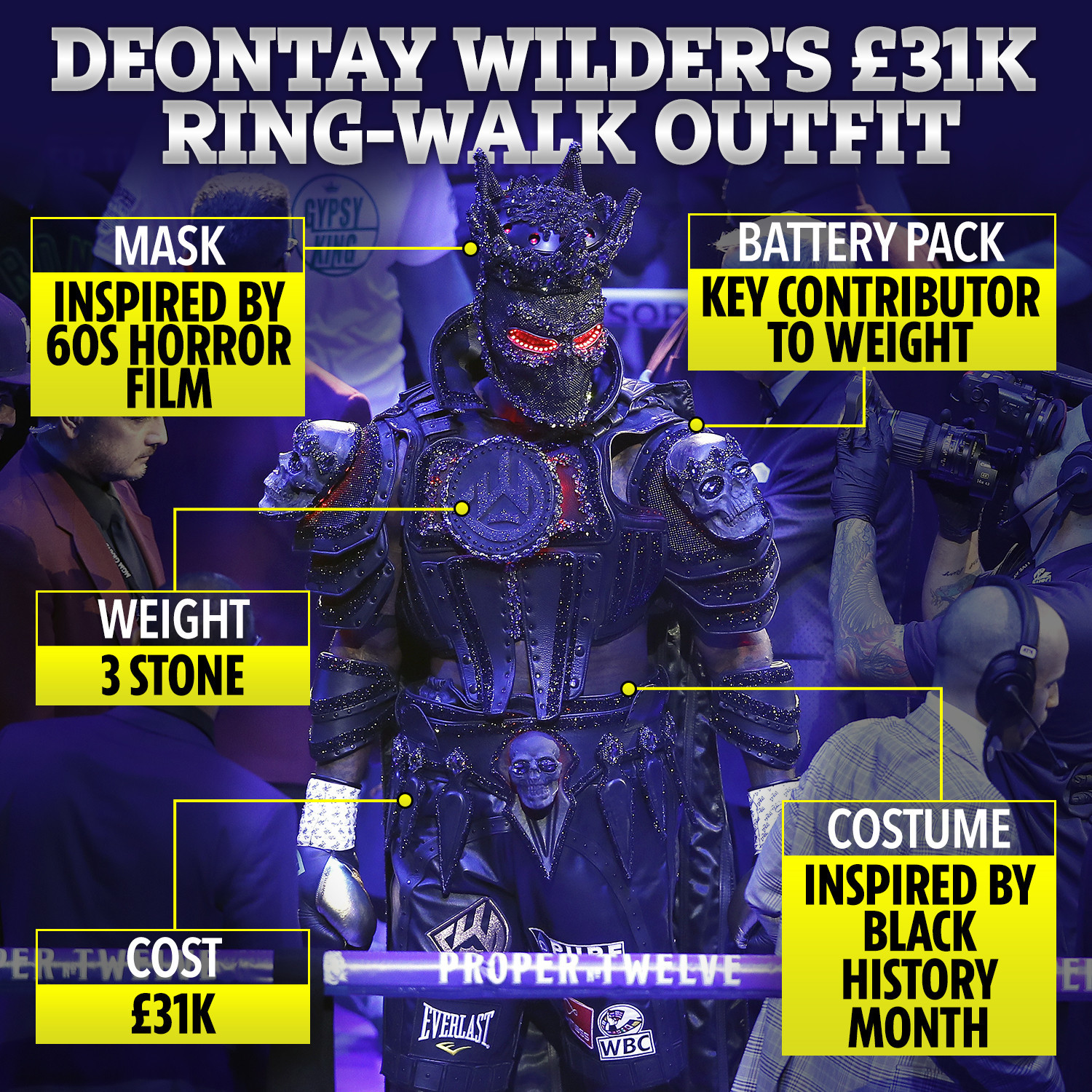 Wilder told Yahoo: ‘He didn’t hurt me at all, but the simple fact is that my uniform was way too heavy for me.

‘I didn’t have no legs from the beginning of the fight. In the third round, my legs were just shot all the way through.

Fury who resisted the temptation to ridicule Wilder for the outburst, has said that Wilder followed the behavior of fighters putting their pride first instead of admitting they weren’t good enough to win.

”He also said he trains in a 45 lbs weighted vest every day,’ Fury said, speaking to ITV’s This Morning. ‘I can understand where he is coming from, in every fighter’s mind there has got to be a reason why he has lost. It can never be the simple fact of, “I wasn’t good enough on the night and I lost to a better guy”.

‘It’s always got to be, “the camp was wrong, it was the trainer’s fault, it was my suit, it was my toe”. It was always something’s a problem.’

‘With me if I’m injured or whatever the problem is it’s like, “okay, the performance wasn’t great but I’m going to move on and crack on”. I beat him the first time, beat him the second time, I’ll surely will beat him the third time.’

Fury still resisted the urge to be disrespectful towards Wilder, instead parising the hard-hitting American.

‘The one thing I will say about Deontay Wilder is he’s a very worthy opponent and he’s a very dangerous opponent and he has that eraser power of 43 knockouts, only the one defeat, and you can never write a guy off like that. It’s always one punch away from disaster with Deontay.

Wilder has now activated his rematch clause to fight Fury for the third time in their professional career.