Shanghai Shenhua of China have offered Nigeria International Odion Ighalo a whopping £400,000 (N180million)per week contract to stay with them, a huge blow to Manchester United who this week offered the Nigerian a new deal to remain at the club.

Ighalo was signed by Manchester United in January on loan from Shanghai Shenhua as a back up for injured Marcus Rashford but has surpassed expectations with his performances and goals for the club. 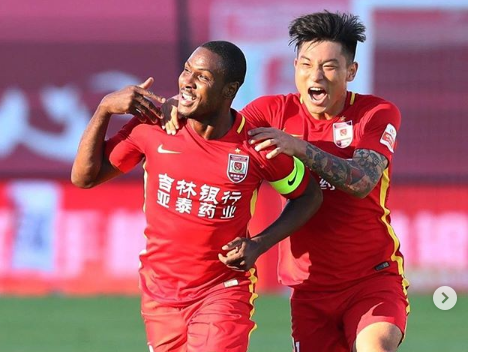 Ighalo was already making £300,000-a-week contract in China before joining Ole Gunnar Solskjaer’s side but took a 40 percent pay-cut to seal his switch to United.

Manchester United added £8,000 per goal bonuses to sign him up in January and were already planning to give him a new permanent deal to ward off suitors. But with the offer coming from China, Manchester United’s plans of signing him could now be in limbo as they have no plans of even matching up to half of that offer. 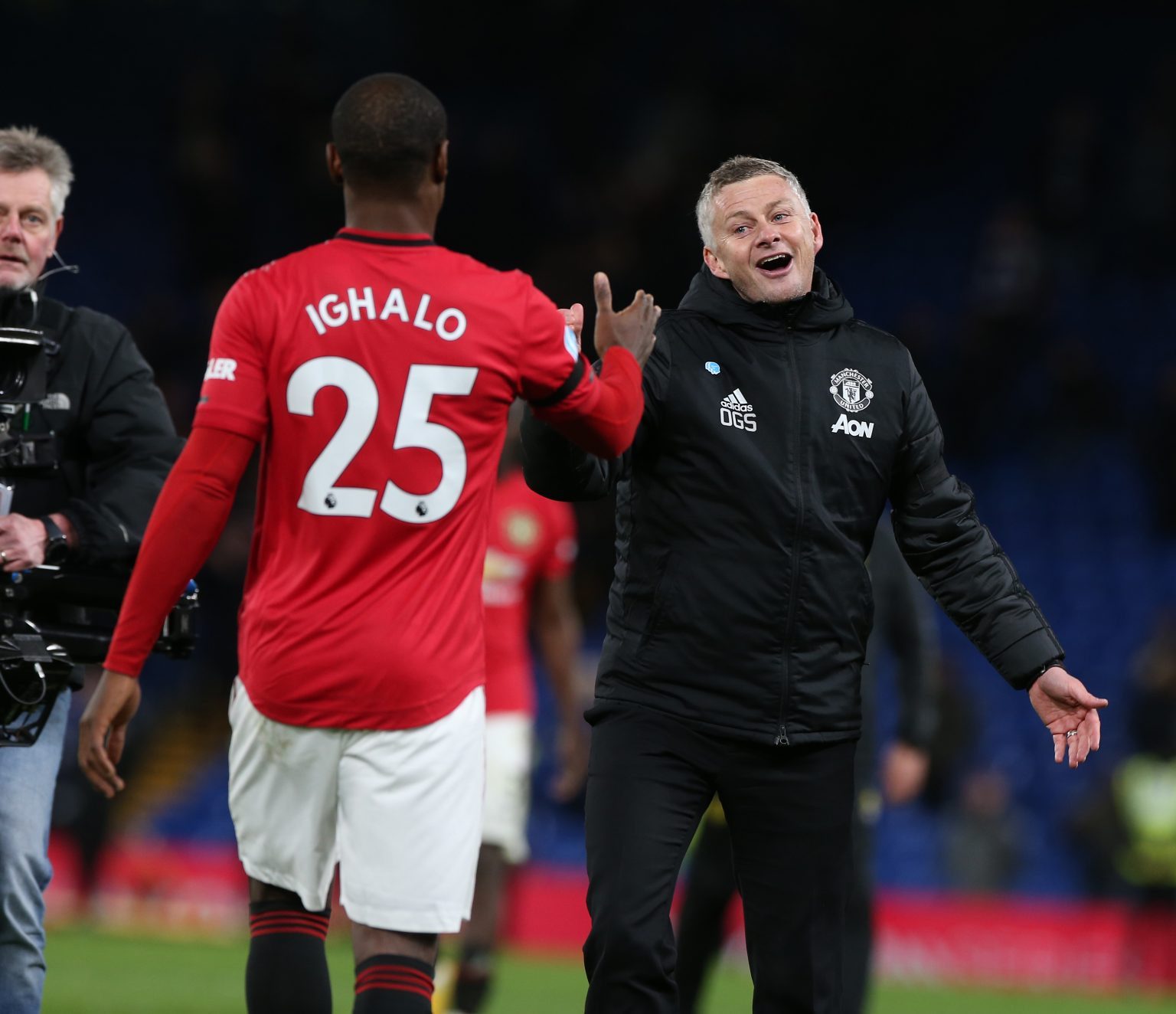 It seems with Shanghai Shenhua’s new offer, Ighalo might have a tough decision to make, – that is choosing between staying with United – his childhood dream club or massively increase his bank account by playing for Shanghai Shenhua in China.