Super Eagles defender, Kenneth Omeruo has revealed the reason most Nigerian football prospects don’t make it when they leave Nigeria for Europe in search of greener pastures.

Omeruo joined Spanish club side Leganes permanently from Chelsea last summer after spending 7 years at Chelsea but not playing a competitive game for the London club. 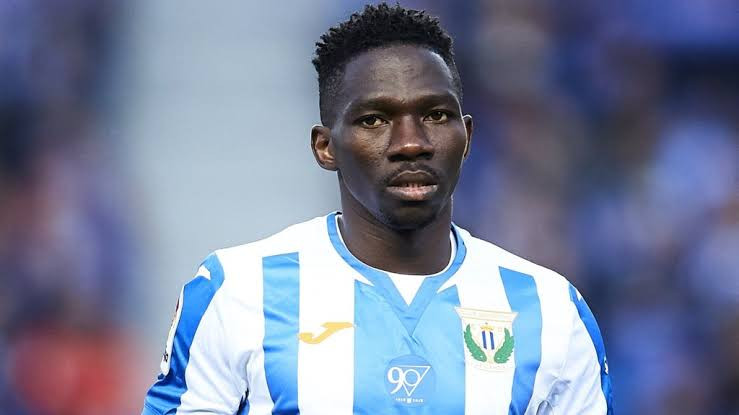 Nigeria has won the FIFA U-17 World Cup five times but few stars from the tournaments have had a good career.
This season, the center back who can also play right back, has made 19 La Liga appearances for Leganes before the outbreak of the coronavirus and when asked why the likes of Rabiu Ibrahim (who was dubbed the new Jay-Jay Okocha) and Sani Emmanuel did not live up to expectations after moving to Europe, Omeruo said;

“I think one of the reasons, is bad decisions, as a young player you have to be ready and know that if you are not playing then the values go down,” Omeruo told Brila FM.

“One thing I have always done is playing, I always wanted to play. It does not matter where, either at the club or going on loan.

“If you are not playing then it’s difficult for the national team to invite you based on fitness level.”

COVID-19: Buhari will determine when to lift lockdown – Minister of Health, Ehanire Osagie