‘I want to fight Mike Tyson, let’s give people what they want’ – Evander Holyfield says he’s ready to take on Tyson 23 years after he bit his ear

Boxing great, Evander Holyfield, has said he is willing to fight Boxing legend Mike Tyson again at the old age of 57. 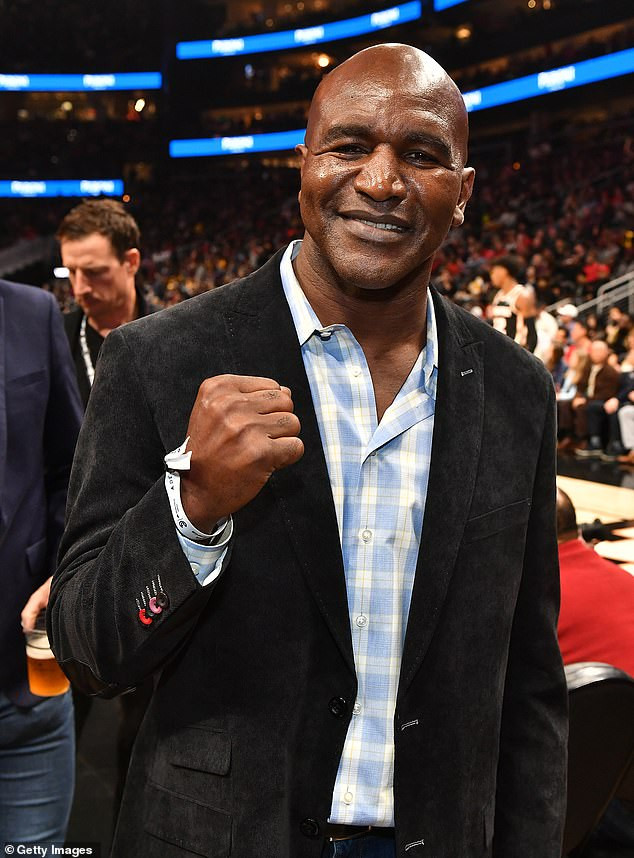 According to Holyfield, the fans will be willing to see a blockbuster rematch between both boxers as both heavyweight rivals are in talks to step back inside the ring 23 years after their infamous second showdown in Las Vegas where Mike Tyson bit off part of Holyfield’s ear in the third round, leading to disqualification and a $3million (£2.4m) fine. 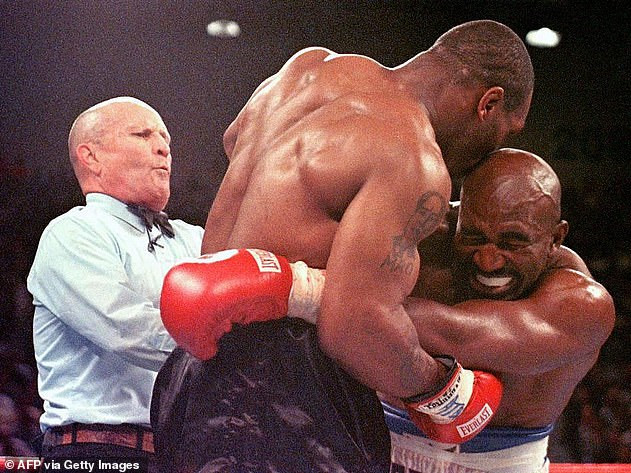 Tyson is now back training saying he wants to have some fights to raise money for charity even though he is 53, and Holyfield who announced last month that he is willing to come out of retirement says he will like to fight Tyson if Tyson is interested in fighting him. 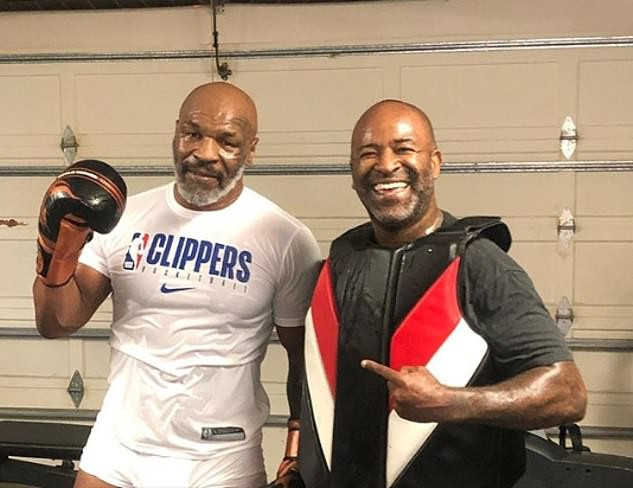 When asked whether he would take on Tyson for the third time, he told The Sun: ‘I would do that! Yes, I want to fight Mike Tyson .

‘My whole thing is I’m open, and I know that I want to do well for myself at age 57. I can definitely handle him.

‘But Mike would have to want to do it as well.

‘We have to come up with something that is not a knockout grudge match.

‘It’s not about who can beat who, but to show people we were some of the greatest fighters in our era and we’ve come together as men to do something for others. ‘

Update: Court awards N10m to man who sued DSS and Buhari’s daughter, Hanan, after he was illegally detained for buying sim card previously used by her