Geno Silva, the actor best remembered for playing Tony Montana’s killer in ‘Scarface’ is dead at the age of 72.

The actor died in his home at Los Angeles from complications resulting from frontotemporal degeneration, a form of dementia.

Born on January 20, 1948, in Albuquerque, New Mexico, Silva was also a veteran on stage. In 1994, he appeared with Philip Seymour Hoffman and John Ortiz in The Merchant of Venice, a Peter Sellars’ production that played Chicago, London, Paris and Hamburg, Germany; in 1999, he and Ortiz worked off-Broadway in Sueño, written by future Oscar nominee Jose Rivera (The Motorcycle Diaries). 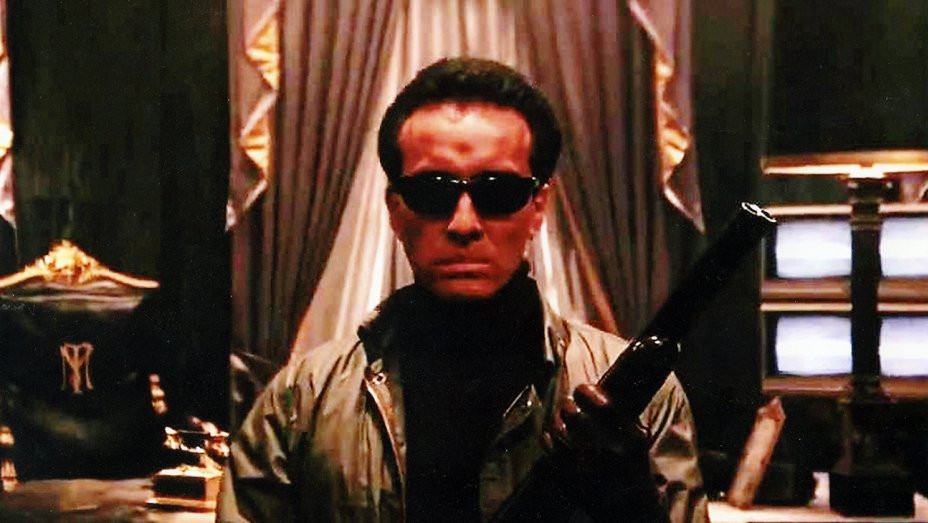 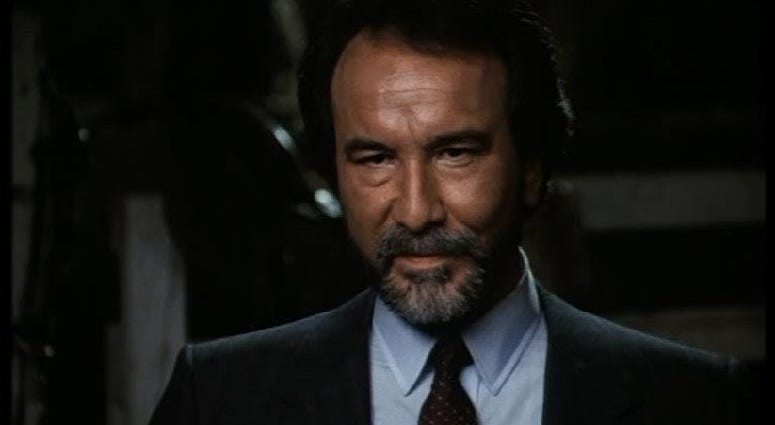 On small screen, Silva featured in numerous classics like Hill Street Blues, 227, Miami Vice, MacGyver, Days of Our Lives, Key West, and Walker, Texas Ranger. One of his last TV roles was portraying Senator Vrax in two episodes of Star Trek: Enterprise in 2005.

The actor is survived by his wife Pamela, daughter Lucia and 2 grandchildren.